Hot from the oven: first pictures of Assassin's Creed Odyssey

The new game in the grand series will take us to ancient Greece, and to the most famous fighters in the ancient world

Even without the official announcement, which is expected to arrive tomorrow night, we know that there is a new Assassin's Creed game waiting for us around the corner - and one that will need to fill the big shoes left behind by the successful and successful Origins. What could be even more fascinating and classic than ancient Egypt? Ancient Greece, of course.

Photos, logos and even a general description have been leaked to the "Thanks" network for an early appearance on the PSN network of Sony, And now we know that the fresh game will allow us to become a legendary Spartan warrior, in a game world full of days and ships (as befits a geographical area with over 3,000 islands) and ensuring gameplay and plot where every decision is tangible and even far-reaching. 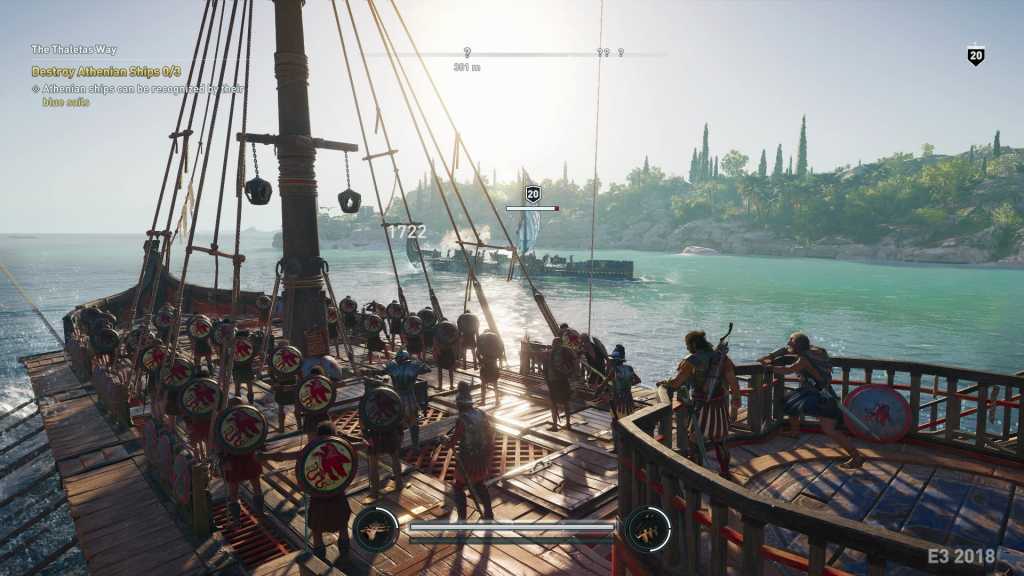 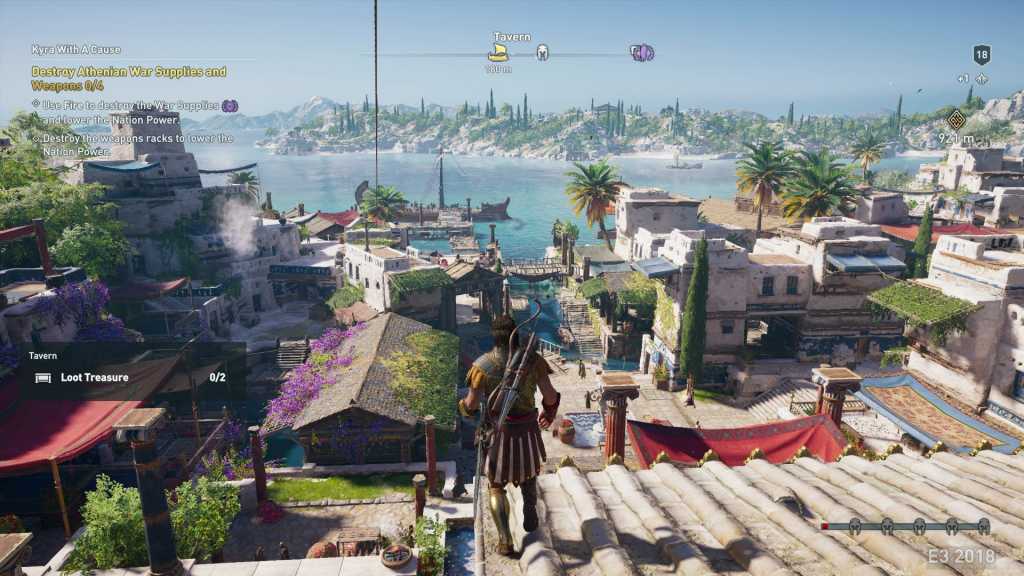 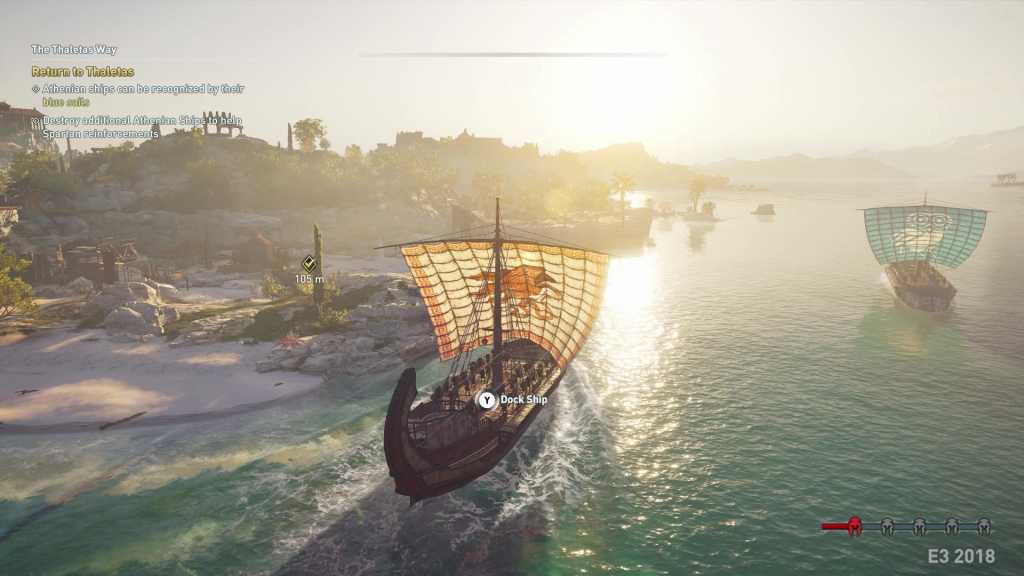 There is no doubt that there are many more juicy details that we will get during the official show, but for now we have תמונות Quite impressive gameplay (and saturated colors) to be impressed by - and wonder if this time too we will get a launch already at the end of the current year, that is, only about 12 months since the last time we were given the opportunity to get lost in the historic open world. Expect more details soon! 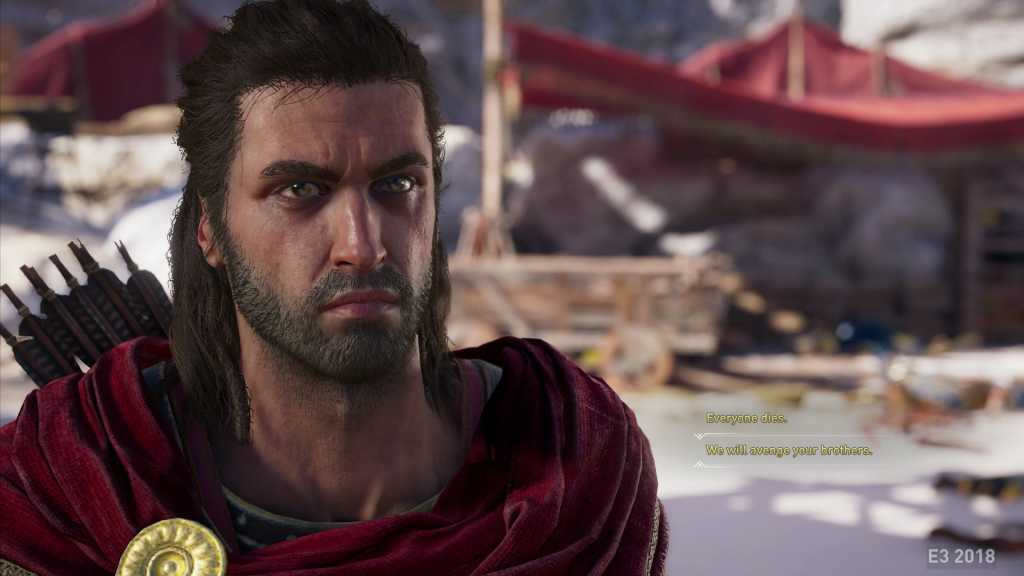 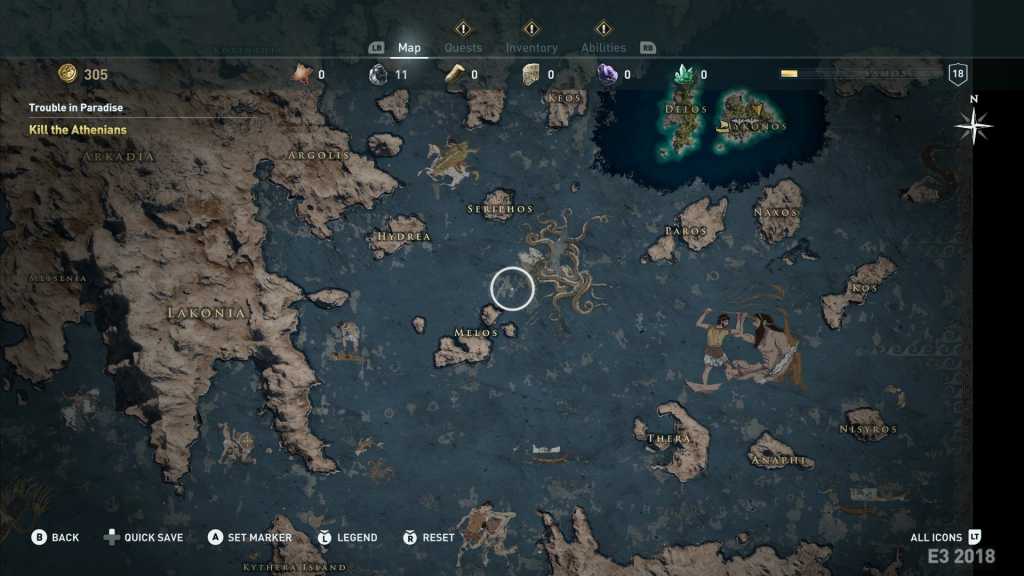 A new hero - and a new and massive map