Love from EA: Let's get the free Jade Empire game

Having been pampered with a winning dose of nostalgia A few months ago when they offered Red Alert 2 for free, EA reveals the next title to be given to users of their Origin platform 'at the expense of the house' - and this is an equally beautiful surprise, in the form Title Jade Empire: Special Edition Launched in 2005 to the ConsoleXbox (Original) and in 2007 for PCs.

The Jade Empire can be described quite well as Knights of the Old Republic with real-time battles. The game takes place in an imaginary parallel of medieval imperial China, allows you to choose a character and specialize from the perspectives of different fighting styles, and especially allows you to decide throughout the game whether the character you play will be good, evil or neutral - and this affects the way other characters , And at the end of the title. 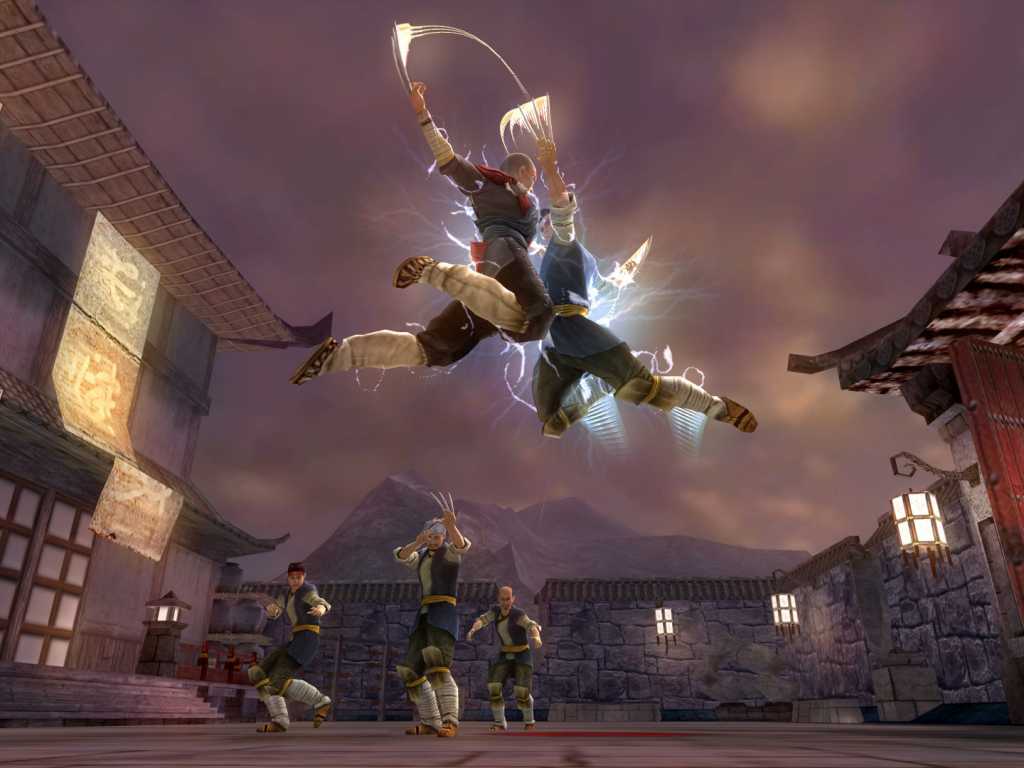 Jade Empire was at the time a lukewarm success and warm reviews with praise for the refreshing combat system, but also some criticism for the short length of the game and the simplicity of some of the mechanisms and themes featured in it. However, over the years it seems that the affection for the title has grown - and today it is considered one of the most unique it has created BioWare Ever since, with a sizable audience of fans hoping to get a sequel.

Bottom line, even if you have experienced this game in the past and especially if you have not - take the opportunity, log in to the accountOrigin Yours (or create a new one, if it does not yet exist) and get another nostalgic game for free no money, just like we like. Enjoy!