Alan Wake is an interesting example of a kind of Cinderella story in the world of video games: a work that gained very high interest based on the previous successful and successful works of those creators, was delayed time and time again in its development process and finally launched for a relatively cool reception. Very much to meet the expectations that have developed and intensified in the players over the years of waiting.

The psychological horror thriller from Remedy Entertainment did not have the huge commercial success that the distributor, Microsoft, had hoped for as the exclusive title for the consoles.Xbox 360 (at a time when the technology giant was still seeing the marketPC Threat and not an opportunity), but after years and with the launch of DLC packs, a discounted spin-off and an exclusive ending with a landing on PC platforms as well - Alan Wake seems to have grown up with respect and gained a sizeable fan community, thirsty for continuity for the enigmatic writer's story.

Despite various rumors on the subject that have surfaced on the network over the past few years, for years it seemed like Alan Wake's story was complete - but then came the brief guest appearance confirming that the latest game Control (from the same development studio) takes place in the same plot universe, and now we have the official announcement About Alan Wake Remastered that will bring the title to a variety of modern platforms, with support for4k And other modern technologies that will help a new audience get to know the unique plot and gameplay.

Epic Games has signed a distribution contract with Remedy Entertainment and therefore the announcement of the revamped and improved version of Alan Wake, which is slated for launch in the coming fall months (there are unconfirmed rumors setting the specific date for October 5, 2021), states that it will be available on consolesXbox One and the-Xbox Series S / X of Microsoft Office, On the PlayStation 4 and PlayStation 5 consoles (as a Sony debut) and on the Epic Games Store on PCs exclusively, at least as a first step and although the original Alan Wake can now also be found onSteam And inGOG.

Now, devout fans are convinced that the announcement of Alan Wake Remastered could be the necessary preparation for the announcement and launch for Alan Wake 2 - both because Remedy people have previously expressed a desire to return to this fictional universe, and also because of a more modest project alongside a larger project for The next generation are in the planning. Will Alan Wake Remastered's financial success determine the brand's future? We’ll probably have to wait a little longer to find out what these goddesses expect of us - and how many of the elements that have made Control a success story in the last two years will fit into the formula.

updating: Alan Wake Remastered officially arrives on October 5th, as some Chinese e-commerce sites predicted ahead of time, with its duo of content packages The Signal and The Writer but without the successful spin-off episode of Alan Wake's American Nightmare for some reason, with a recommended price tag of $ 30, which translates to NIS 98 at the Epic Games Store, where it will first be available before a possible future leak to other digital stores in the e-market.PC.

Interested? Here are a few תמונות And a trailer for what's coming in less than a month. 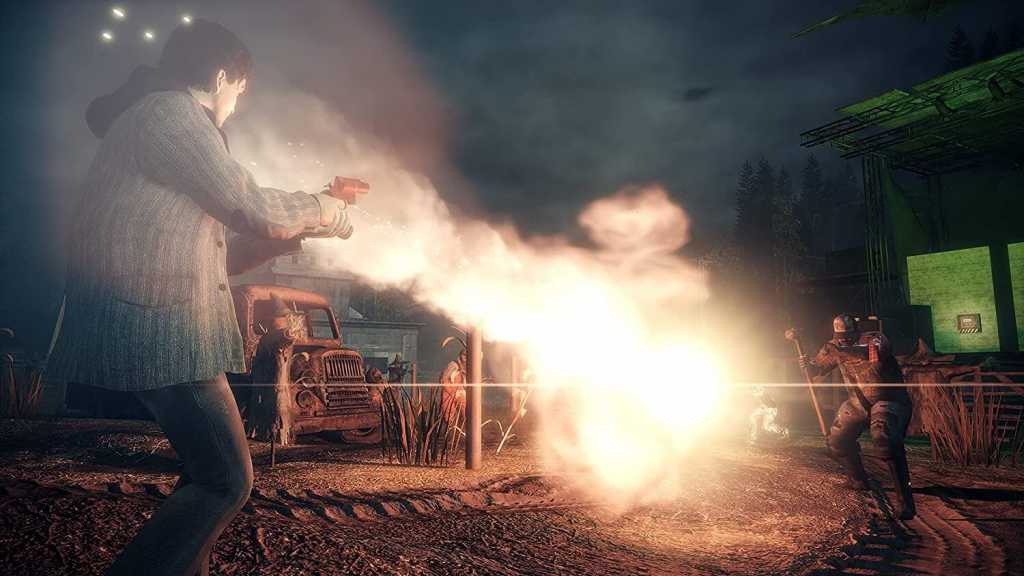 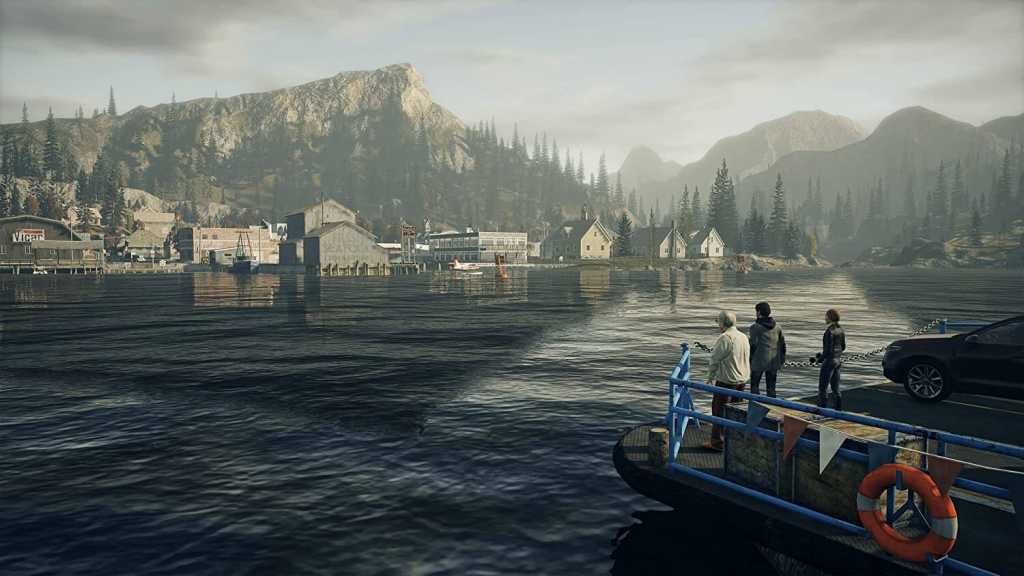