Let's join the game: the new Doom will be available to everyone this weekend

The fourth installment of the old action games series enters its open beta phase, giving us all an opportunity to be impressed by its online game modes

Year 2016 Has been impressive for gaming and gaming, and this trend is expected to continue to develop in the near future. On 13 in May, For example, we are supposed to receive us The new and formatted Doom, Who will try to restore the glans of after a break of more than a decade.

Everything we saw about the game Until now it seems interesting and quite promising - and now comes our opportunity to examine the product with our own eyes and hands, just before the final launch, As part of open beta testing Which will begin this Friday, the 15 in April. 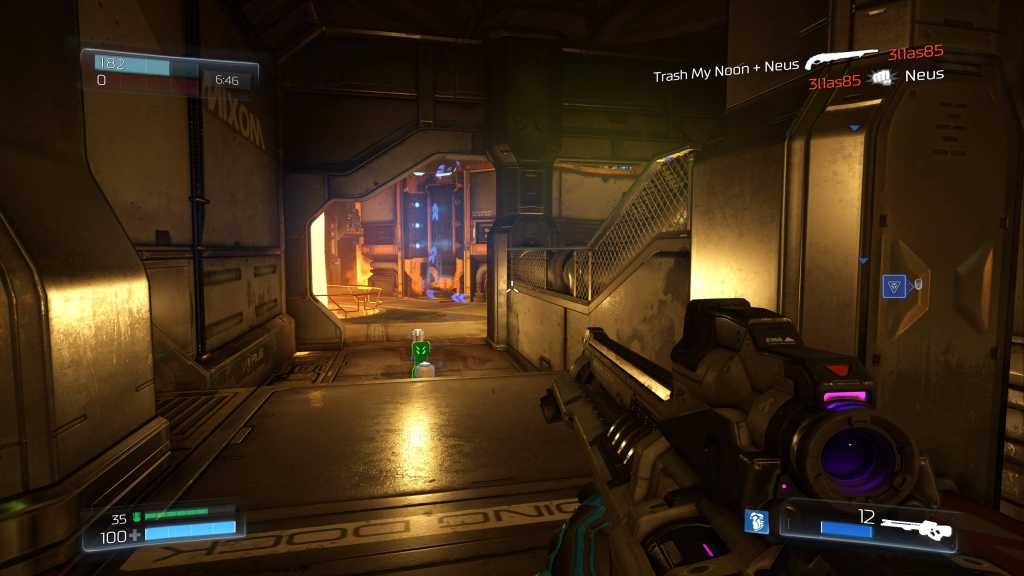 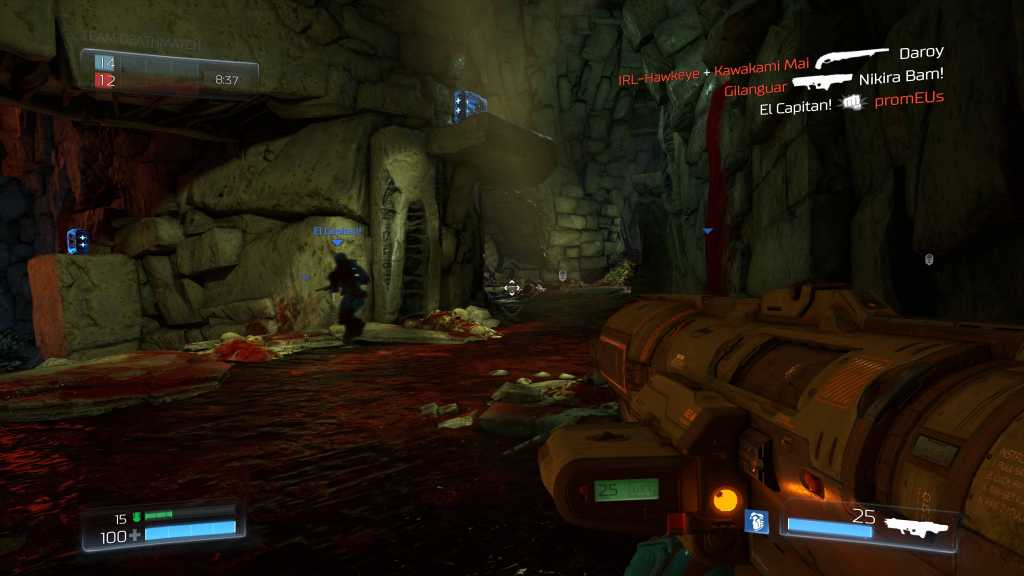 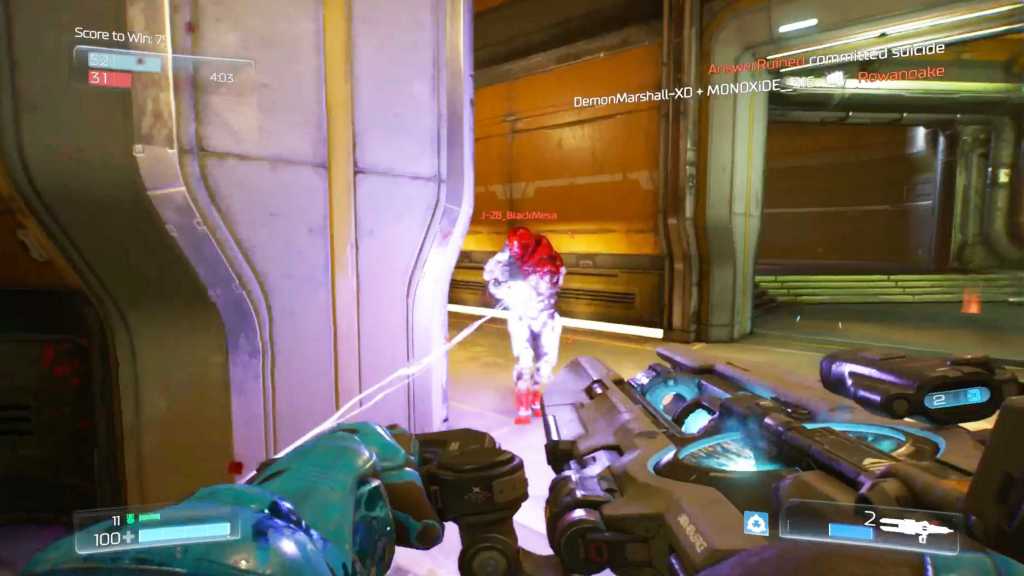 In the open beta, which will be freely available to anyone interested in the Steam platform,Xbox One and the-PlayStation 4 (early download of required files can be performed from Tuesday), players will be able to examine a modest part of the online game mode and multi-participants of the Doom, Which this time is a much more central part of the package compared to games Doom The classics. 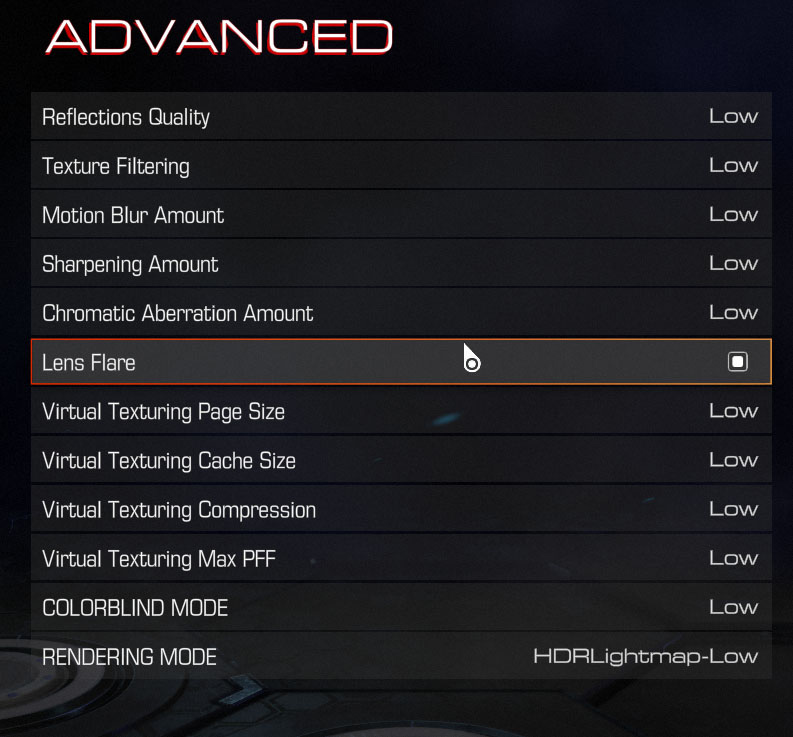 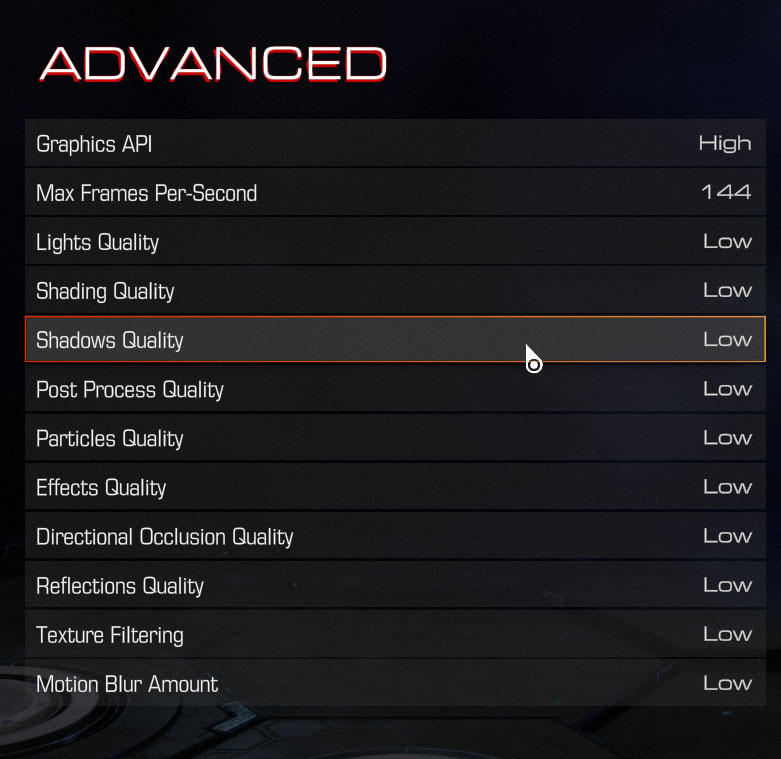 Like quite a few other great games in recent times, too Doom In the versionPC Which claims to be much more than just conversion of the console versions limited by the available processing power. The list of possible graphics settings in the game is quite extensive - but the decision regarding the quality of the version of the PCs will still have to be saved after the launch date

The open beta will offer two game modes (Team Deathmatch and Warpath), two maps, seven different weapons and one demon to be played during the game, which offers powerful and unique powers to the player. As mentioned, this is a small piece of the game, which is apparently intended mainly to test the readiness of the servers to withstand the expected load during the commercial launch - and to generate greater interest in the title for the launch.

Ready for some violent and bloody action from the old school, or would prefer to wait for the official version and reviews and impressions before deciding whether to giveDoom Chance? Either way - here are some fresh official videos explaining what awaits us in a few days. Enjoy watching.