Meet the best selling games in Steam for 2015

Titles with huge budgets alongside modest indie games, along with simulators: these are the games that may have been successful in the last year on the platform of WALAV, according to the site's data Steam Vomit

Despite the impressive success of the consoles from Sony and Microsoft, the past year has also been a continuation of the boom for gaming in personal computers in general, and of the Steam universe in particular. Do not believe us? The following is the data Which is offered by Steam Spy, Which specializes in collecting detailed and diverse statistics about the popular platform.

According to the Steam Spy, Which is based on data collected between April 1, 2015 and December 20, 2015 (he claims that the data collected during the first three months of the year is not reliable enough), at least 10 different titles managed to sell over a million copies during 2015 - a pretty impressive figure, Especially when half of them can be called 'indie titles'. 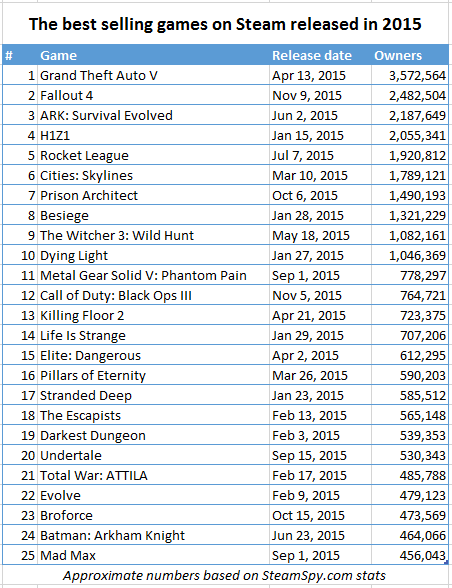 Of the games launched during the year 2015, who took the first place is not surprising at all is Grand Theft Auto V, With a little more than 3.5 million units sold even though the price never fell below $ 36. The second place can be found quite surprisingly Fallout 4, Which was launched only a month and a half ago, but has already accumulated about 2.4 million copies, almost all of them at a price close to the full price of 60 dollars - and this is undoubtedly a huge success for Bethesda. 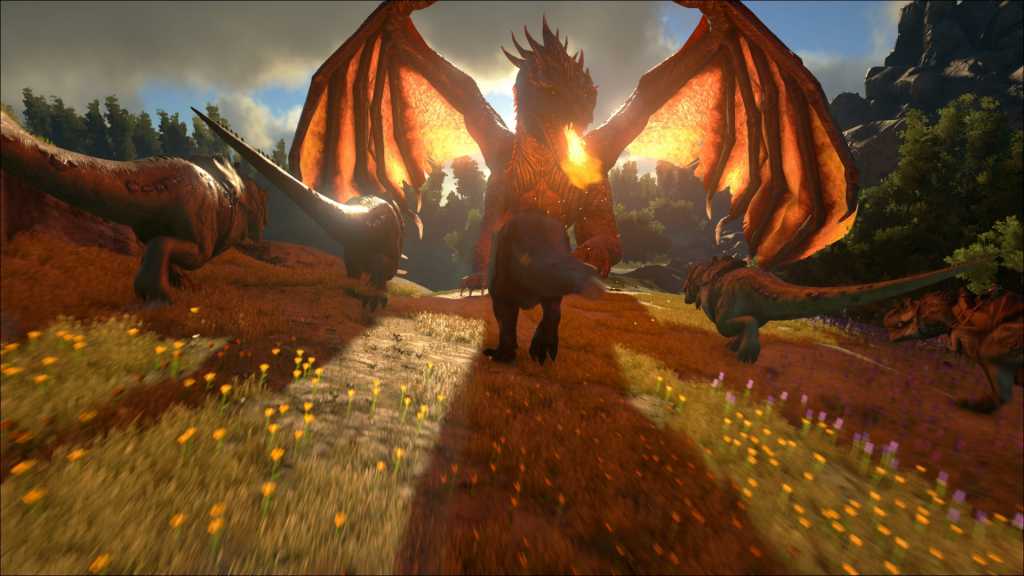 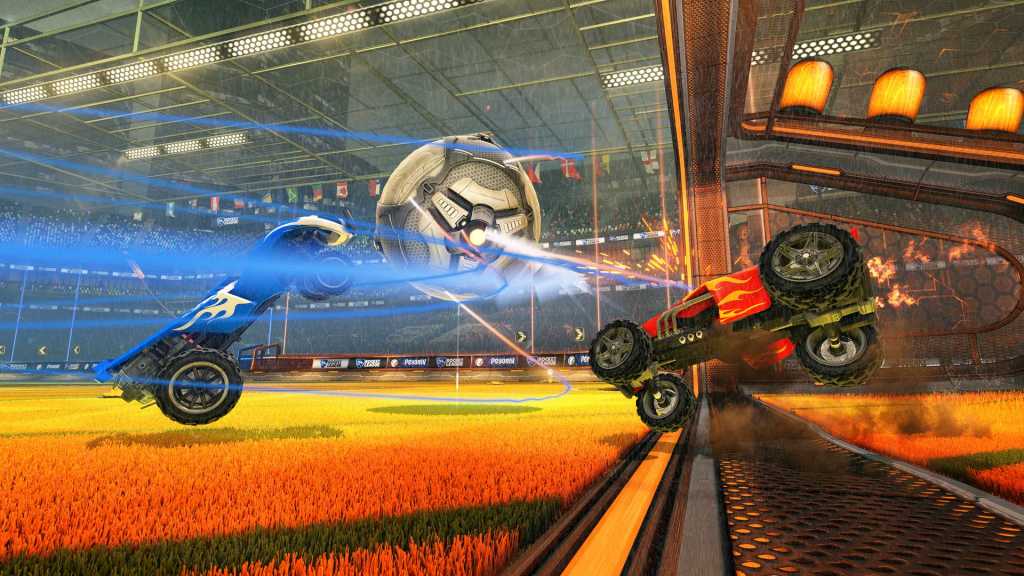 Another interesting game that managed to get into the top 25 list, with almost half a million copies sold, is Arkham Knight is vilified - which only increases its sour failure on thePC Which stemmed from lack of care and lack of sufficient investment by the distributor, despite the volume of sales that can certainly be described as impressive and impressive. 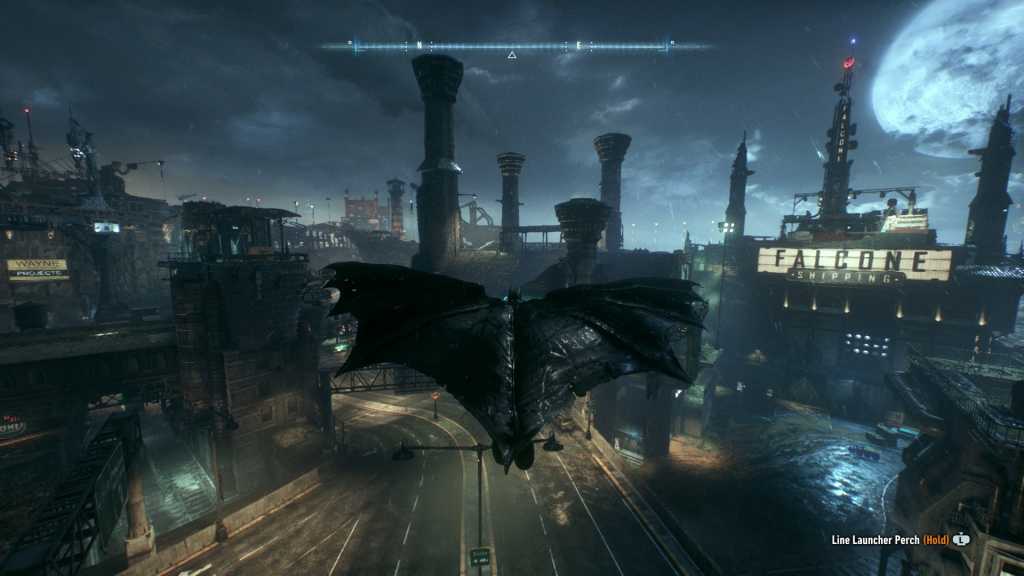 The site creator declares in advance that there is a significant level of error and deviation in the data presented, but we will suffice with the fact that Wallab itself does not publish any numerical data about the success (or lack of success) of the titles sold through its online store. The same maker also promises to present more accurate data at the beginning of January, including an equally important distribution - success by the total revenue of each title (not just the number of titles sold), which takes into account the fact that most games start to be sold only at large The generous offers that visit the platform from time to time.