A new month is here, and with it another opportunity for console makers to justify a monthly payment for their premium online services - with free game distributions to all new entrants and existing subscribers, in keeping with a tradition that has existed for years and continues with us into the new ninth console generation of course.

At Microsoft, April once again includes a selection of four free titles that will be available for varying periods of time, with a combination of works from the XNUMXth generationXbox One Earlier works that can also be enjoyed on all of the company's current consoles thanks to the backward support mechanisms implemented in them. 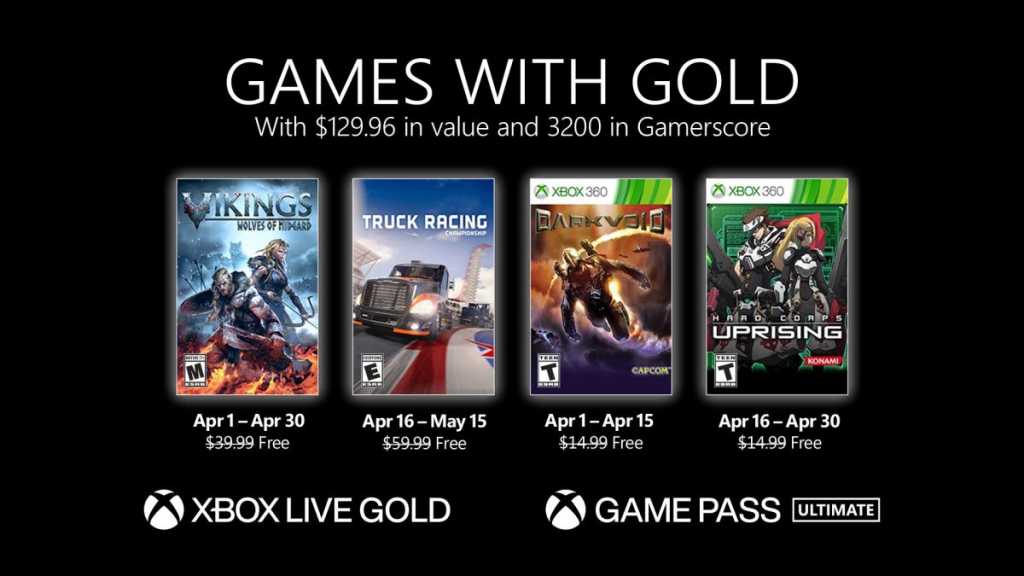 In addition, until April 15, users can also get the game VALA: Vicious Attack Llama Apocalypse which continues its availability from mid-March.

Note that all of these games are also available for consoles Xbox One, Also for consoles Xbox Series S / X and also for those who do not have any console Xbox Currently, however, are considering purchasing one for themselves in the future and are interested in stocking up on titles ahead of time. In addition, it is worth clarifying that the conditions of Microsoft Office And of Sony Define that all free gift titles will be available to unlimited players only as long as they continue to subscribe to online services, so access to all products you can pick up without requiring additional payment will be lost if and when the monthly subscription is terminated - and renewed along with the relevant renewal.

Starting April 16, the free offer will be joined by an anonymous racing title from 2019 that answers to the name Truck Racing Championship (yes, this is a real sport and it is based on it) and the action title Hard Corps: Uprising, which is part of the old and glorious Contra series. -Xbox 360 distant. 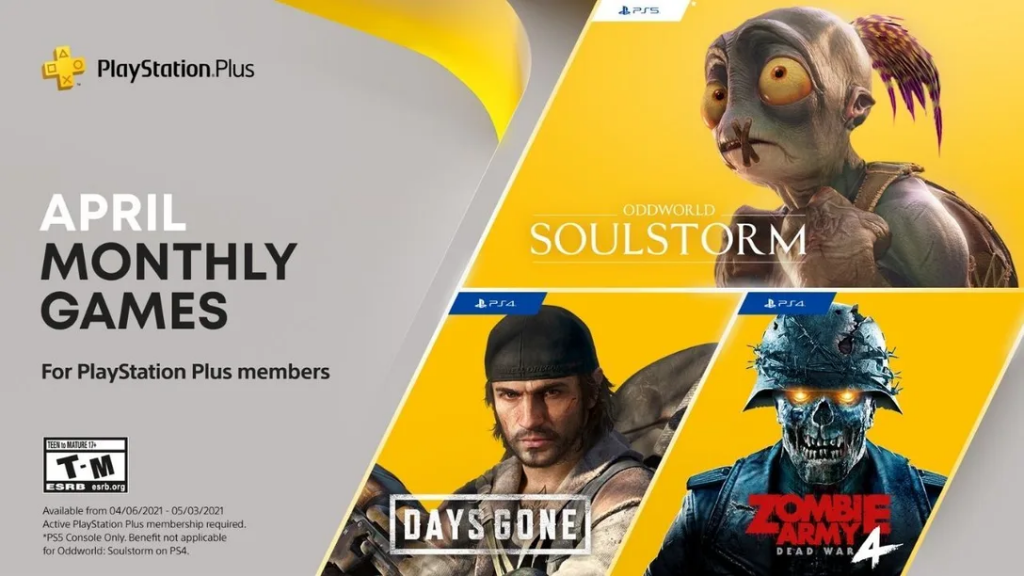 From April 6 to May 3, 2021, subscribers will have access to the weird and intriguing platform title Oddworld: Soulstorm, which is a remake of the 1998 game Oddworld: Abe's Exoddus and will be officially launched to everyone on the PC platform and PlayStation 4/5 consoles starting From this date - so it is not a historical product that is brought back to life as in many cases with the competitor Microsoft Office, But in an up-to-date and relevant title that bears a significant official price tag of about NIS 170.

The remaining two free games will be the ambitious Open World Title Days Gone title launched for thePlaystation 4 in the middle of 2019 (and will arrive on PCs just a few months from now) and the action game Zombie Army 4: Dead War which celebrated a year recently, and is the latest part so far in the brand born as a modest spin-off of the Sniper Elite sniper game series .

We will mention again that as in the case of Microsoft Office, Here too there is no obligation to have a husband Consoles Playstation At the moment to enjoy the offer - through the appPlaystation Plus you can add these titles to your library for future use, if and when you choose to buy yourself a modern console made by Sony.

Finally, Recall that there are nine more free indie games waiting for you within the Sony app, completely free with no need for any subscription for a monthly fee.