Interested in the game consoles of Microsoft Office With much more modest dimensions, Drive storage Bigger and a new shade? Soon you'll have a chance to get it officially

While we wait for some first official details about The PlayStation 4 NEO console Upgraded, rival urban Microsoft continues to move forward in an aggressive attempt to narrow the sales gap and announces that The Xbox One S mini console Which will reach 2 in 2016 in August, ie two weeks after writing these lines.

The S version of the lounge console was revealed at the exhibition E3 Last month, it offered a slightly different design and essentially more compact dimensions by tens of percent - including an internal power supply that finally moves to the interior chassis, making the entire assembly more comfortable to use and positioning in the room.

The new model will be offered in white (instead of black that was the base of the regular model), providing support for 4K displays, not games, and may even provide a slight extra performance - at least in some new titles, such as the intriguing Gears of War 4 being the first to receive a package with a unique design version of God-Xbox One S. 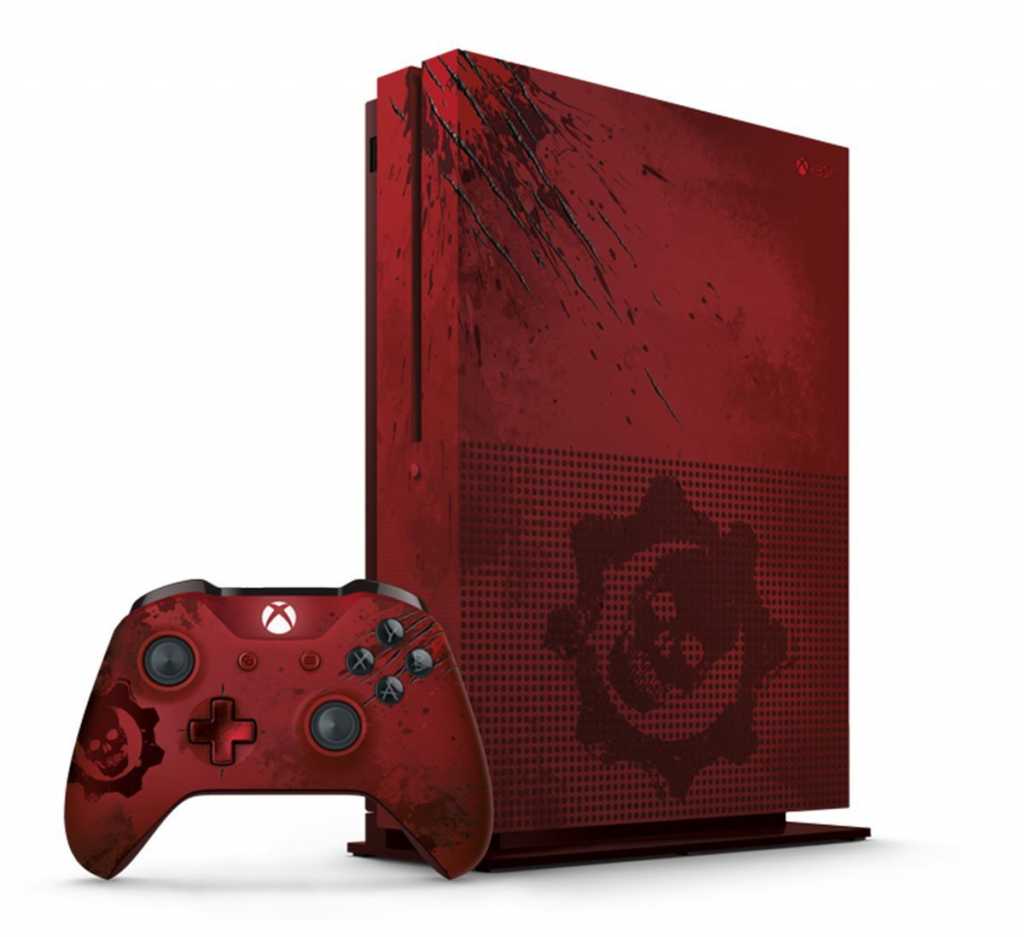 A custom-designed version that arrives at stores in early October, along with the release of Gears of War 4

The console is available for early purchase in several networks in the United States, And Amazon's online store - although without the possibility of direct delivery to Israel, so local consumers will probably have to wait a bit longer before they can purchase the model at a competitive and convenient price. 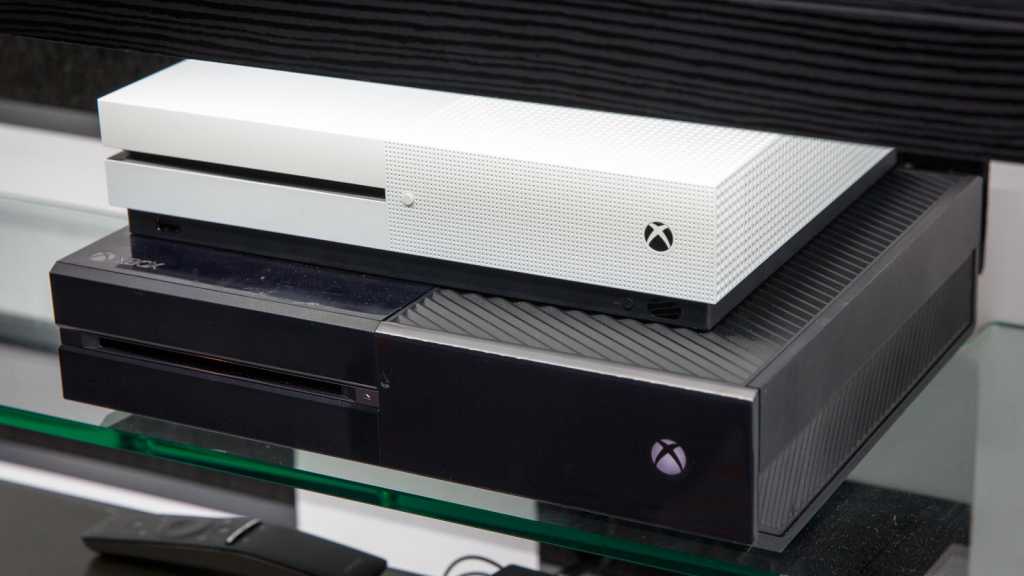 The official price of theXbox One S, with hard drive Built in the capacity of 2 terabytes, will be US $ 400, and this will be the only model available at the beginning, with discounted models with hard drives Single terabytes and 500 gigabytes, equipped with price tags of 350 and 300 dollars respectively, will arrive at a later date - the December 30, 2016, to believe what is currently written in the United States Amazon.

Will this aesthetic upgrade help Microsoft narrow the gapPlaystation At least in the busy months of shopping for a return to school and towards the end of the civil year before us? Soon we'll know. 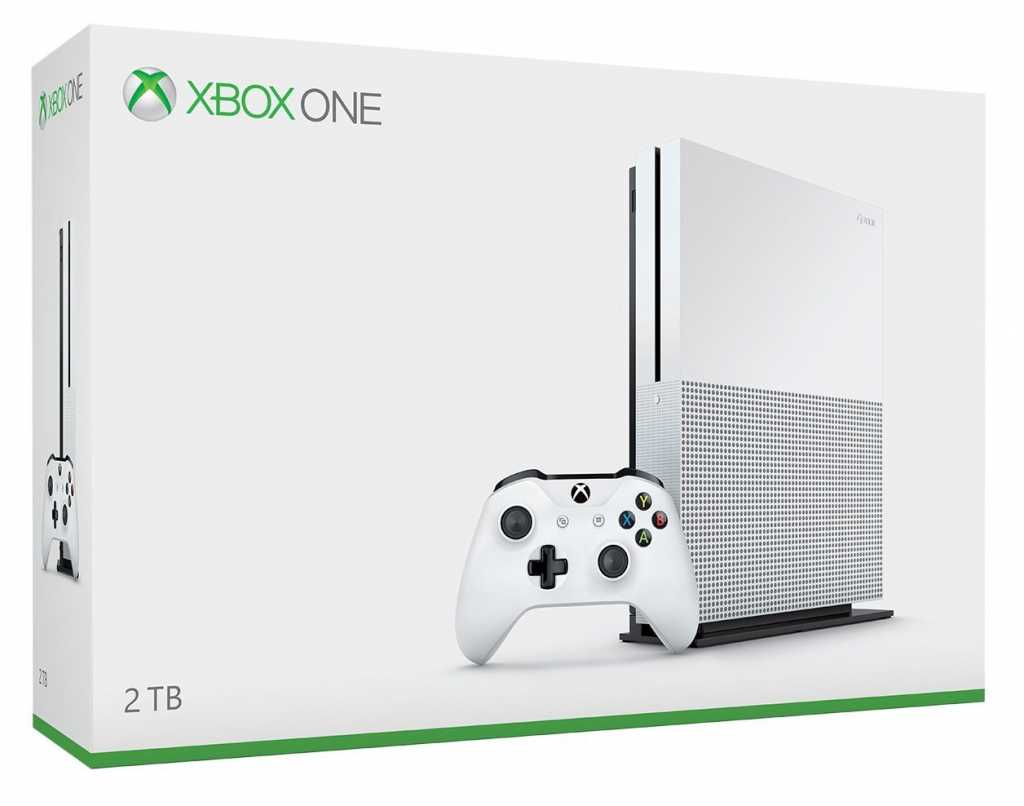 
Wait, there's more!
Join To the group of zon And you can receive exclusive updates on various offers on the net, share content that you find interesting, consult with members of the site, and more - Join now!
Tags
Microsoft Xbox One Consoles
Share
Facebook Twitter LinkedIn WhatsApp Telegram