At the same time as the terrifying Project Scorpio announcement, the technology giant has also unveiled a smaller version of its console with support for HDR,4k And potential for improved performance

Unveiled a few hours before its big press conference - Microsoft has another upgraded version for the consoleXbox One, Except that of the intriguing Project Scorpio, and it is named Xbox One S and a nice white color as a base.

The new version does not include innovative hardware, but it also offers dimensions smaller than 40Xbox One The original, display support 4k (Not for gaming, but for menus and video content), HDR display support, vertical position option, not just horizontal layering and support for drives storage Internal at up to 2 terabytes - although the base version will still include a 500 gigabyte mechanical drive only.

The new console will go on sale this August, at an initial cost of $ 300 for a version with 500 gigabytes of built-in storage - with the 2 terabyte version being priced at $ 400, allegedly. However, the biggest surprise of the new generation came from the mouth of one of the developers at The Coalition studio responsible for the development of the title Gears of War 4 - and he stated that the new version has more practical processing power than theXbox One Which allows the game to operate at a higher visual quality within the dynamic resolution technology (in which the number of pixels displayed varies according to what is displayed on the screen, in order to keep frame rate as much as possible throughout the game). 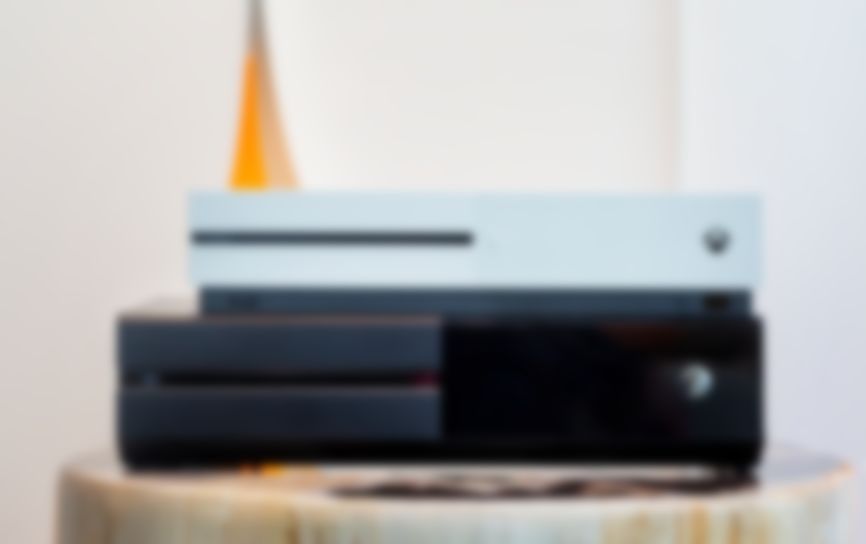 It is quite clear that the Xbox One S console has the same hardware as the standard Xbox One, but it seems that after three years'AMD Have reached a state where they are able to provide higher working frequencies to the same chipsets in the console, based on more compact and economical printed circuits that also allow for the impressive reduction in device volume - and consideringAMD In addition,Playstation 4, it seems that the introduction of a smaller and improved version of this console is a necessary and almost inevitable step, although it has not yet officially happened. 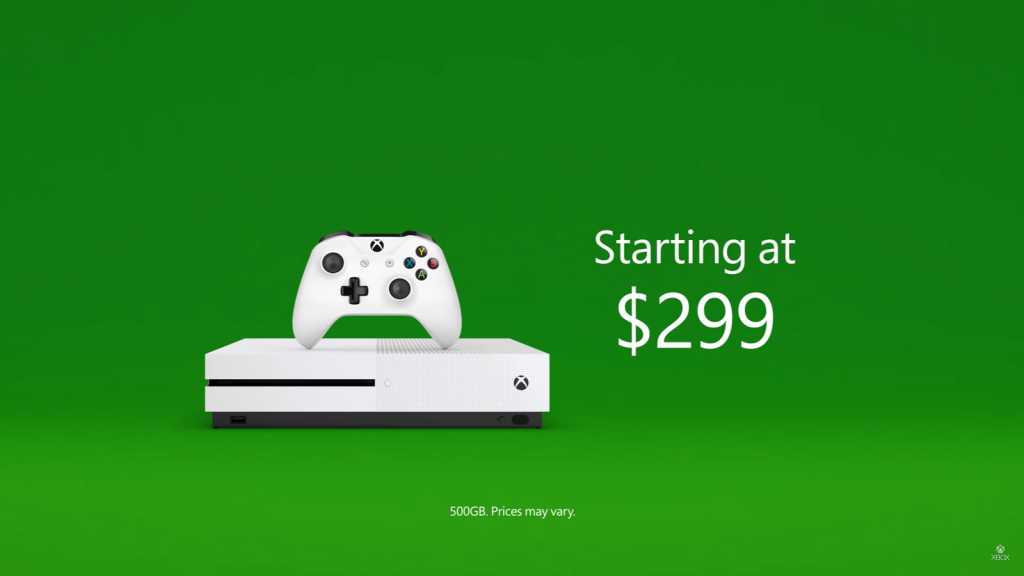 If you've already purchased a console Xbox One, This news probably won't make too much of an impression on you, but if you still haven't decided to take that step -Xbox One S will undoubtedly become the best and most suitable opportunity to renew a gaming machine to the living room. 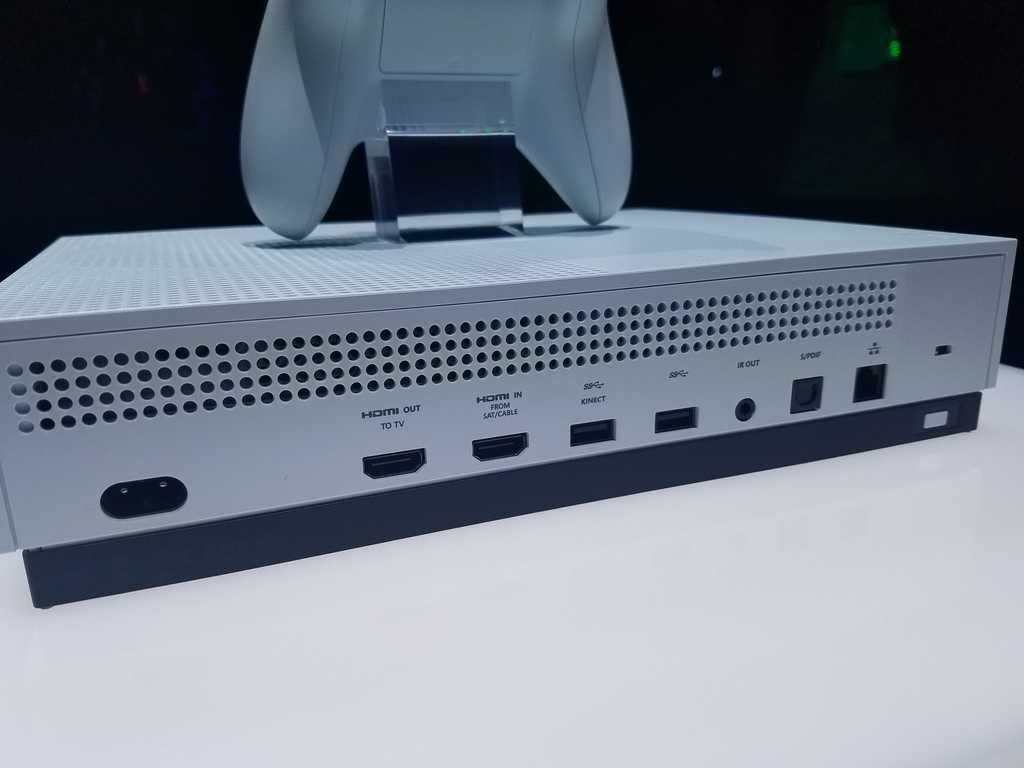 An updated console is not enough for you? Microsoft also unveiled a mechanism in the spirit of Moto Maker to design and customize theXbox One, With a huge range of eight million different combinations for the main top color, lower secondary color and button colors


Wait, there's more!
Join To the group of zon And you can receive exclusive updates on various offers on the net, share content that you find interesting, consult with members of the site, and more - Join now!
Tags
Xbox One Microsoft Office
Share
Facebook Twitter LinkedIn WhatsApp Telegram