Everyone has been talking about the enhanced PlayStation 4 console lately, but Microsoft seems to have decided to stay ahead of its competitor and hit a cure - and officially announced Project Scorpio, a new and powerful new generation for the consoleXbox One, Which will be launched at the end of next year.

Project Scorpio (which of course is just a code name, and will not be the console's final name) will offer gaming support to high-quality virtual reality 4K resolutions, and also offer processing power of about 6TeraFLOPS (about 6,000 billion floating point calculations per second) - which is slightly higher than the power The recently released Radeon RX 480 card processing is nearly 5 higher than the current Xbox One console processing, which includes 8 general processing cores AMD And a built-in graphics core at a level similar to that of a card Radeon HD 7770. 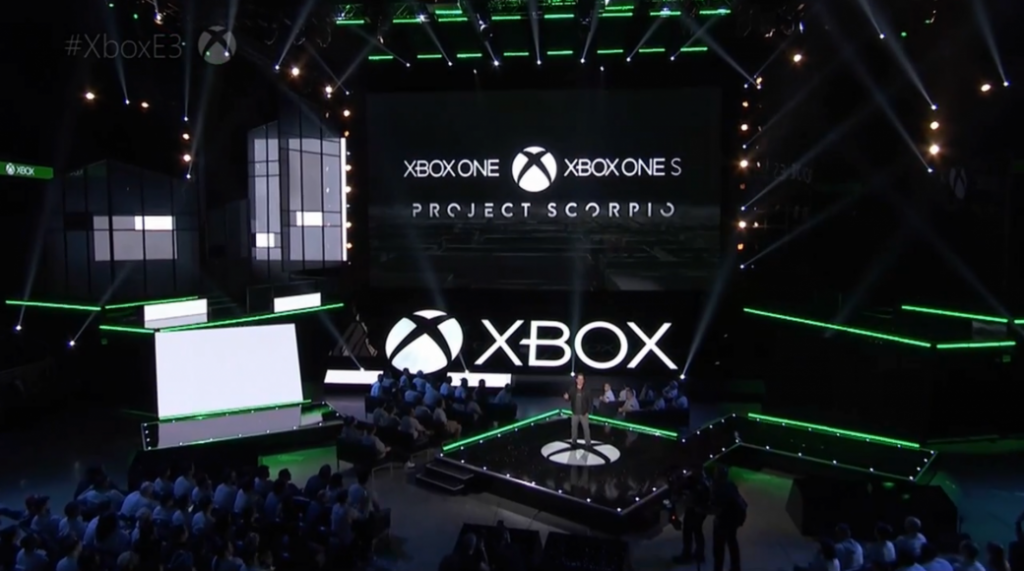 The network has already begun to speculate on the hardware that will populate the new model, and although nothing is finalized internally at Microsoft itself, it seems that there is a good chance that the new console will continue to be powered by hardware. AMD, With an up-to-date 14 nanometer production process with state-of-the-art Zen cores and an external Polaris 10 core, ostensibly with faster GDDR5X memory than the ultra-Radeon RX 480, or with improved bandwidth (if based on an effective bandwidth promise of approximately 320 / GB / sec in Project Scorpio, compared to 256 / GB bandwidth per second on RX 480). 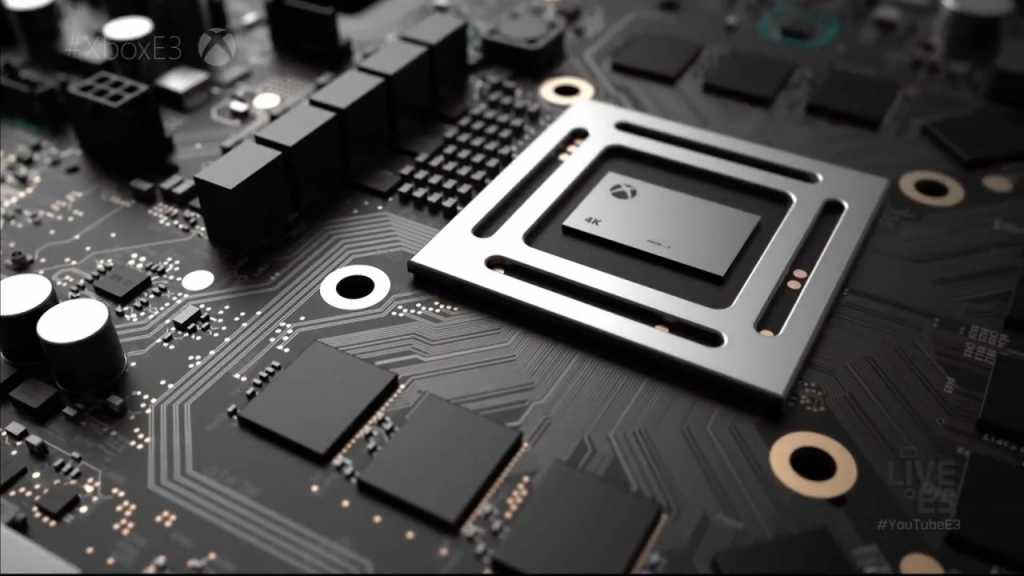 monster Performence To the living room, ready to compete inPlaystation 4 Neo and cause theNintendo NX launched in March 2017 feel once more like hardware from the past

Microsoft was quick to make it clear that this is not a new generation of Xbox, but only a downgrade to support back in all games -Xbox One Existing and won't win exclusive games - all games for the platform will also be available to run onXbox One And Project Scorpio. 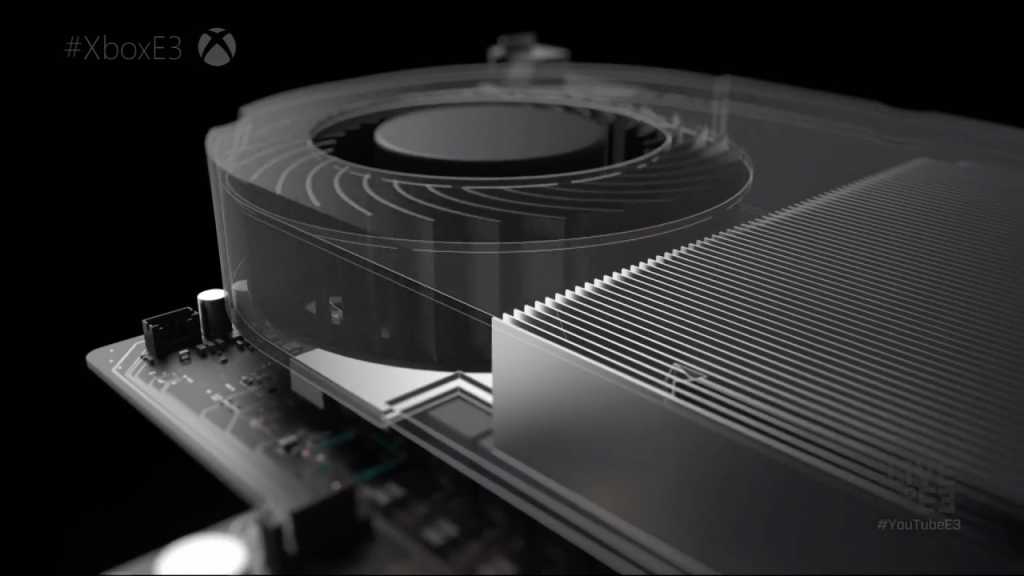 It's a challenging concept, which will be a tightrope between the existing "neuter" of the new version for backwards compatibility and the sense of irrelevance of the original console owners within a relatively short period of four years since purchasing the product - it will be interesting to find out how Microsoft will try to combine the best of all worlds, and how the launch of Scorpio will affect price levels in the field.


Wait, there's more!
Join To the group of zon And you can receive exclusive updates on various offers on the net, share content that you find interesting, consult with members of the site, and more - Join now!
Tags
Xbox One Microsoft Office
Share
Facebook Twitter LinkedIn WhatsApp Telegram