Two prominent titles were released from the controversial file protection, some time after they had been hacked and pirated

Quite a few players are strongly opposed to file protections in games, with this being especially noticeable in titles hacked by teams Piracy - so that the existing (apparent) disadvantages of those mechanisms DRM Continue to influence mainly the consumers who purchased the product with the best of their money, without depriving pirate enthusiasts of access.

In recent years, we have encountered a number of situations in which distributors have chosen to retroactively remove the most common defense mechanism in the gaming market today, that of a company. Denuvo, And we even got rumors that the company is offering relative compensation to game creators who have not been protected for a reasonable time from the pirates. Now the title duo Hitman 2 and Resident Evil 7 join this list - and may sweep away other works to make a similar move. 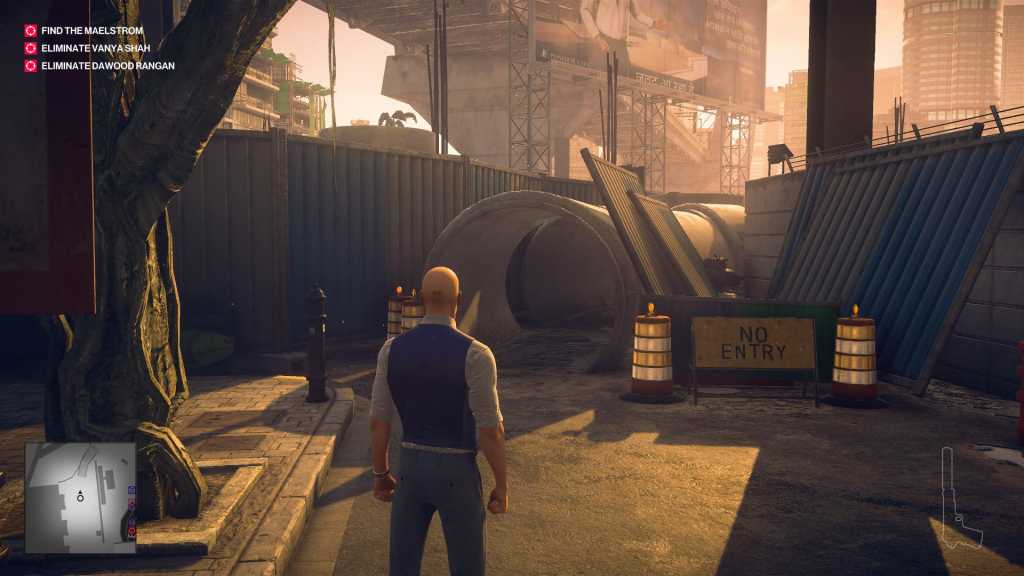 Denuvo has failed miserably in the mission to delay Hitman 2's pirated distribution attempts - and is now disappearing from it, just months after its launch

These two games, from Warner Bros. Interactive Entertainment and Capcom, respectively, are notable examples of how integrating advanced file protections does not necessarily guarantee peace of mind - Resident Evil VII broke out about two years ago in less than a week from its official launch as the first major title of 2017, while Hitman 2 was hit even harder several months ago When it was hacked even before its official commercial launch. These are not achievements inDenuvo Will be happy to be proud of them in public, no doubt.

Simultaneously with the removal of the protections from Resident Evil 7, the hacking group CODEX also managed to crack the latest version of the protection from Denuvo, Which was given the unofficial nickname version 5.5 - and so the impressive innovation for Resident Evil 2 was also pirated on the net, so it seems that the race and struggle between defenders and attackers will continue in full force in 2019, and distributors such as Capcom will continue to have a dilemma Denuvo Once the titles have been hacked and distributed free of charge to any claimant, the removal of the mechanism may constitute a backlash against lawbreakers while maintaining it will as aforesaid mainly affect those who have purchased the work legally and standards.

What should be the right choice for you? As always, feel free to share in the comments.