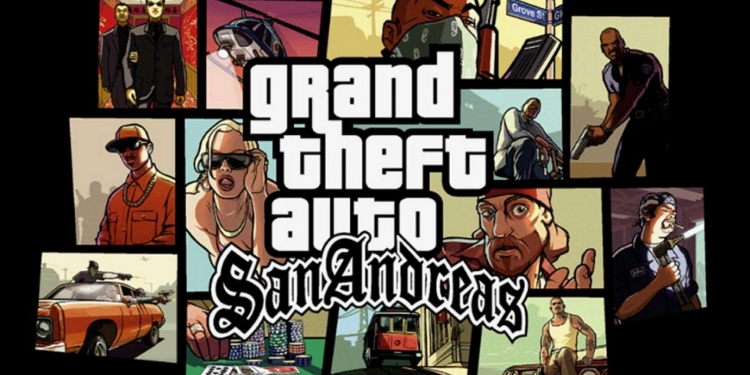 If you had the opportunity to play in the various titles of a company Rockstar Games (and if not, you probably can not call yourself a gaming enthusiast) It is probably also time for you to encounter the strange Social Club system that it has integrated as a defense mechanism and social arena for them, from 2008 until today and for all the platforms where you can find Its titles are both in the stationary world and in the mobile world.

Very few like the Social Club, judging by the variety of discussions on the subject across the network, but Rockstar likes to do things their unique way and it does not look like this mechanism is going to disappear any time soon - in fact, now the successful company is launching an application for PC owners A new desktop that will accompany the system under the name Rockstar Games Launcher.

The fresh app will serve as one centralized and convenient point for receiving updates for Rockstar games, integrating cloud storage so you can continue from the same point on any system you use, purchasing games and add-ons for them and of course running those installed on you. However, it is worth noting that the company has less than ten titles available for PCs - and the addition of another gaming application to install along with those of Steam, Epic Games, EA Games, Ubisoft, GOG, Bethesda, Blizzard Existing is not exactly a welcome business for those who want maximum order and organization.

In order to get as many users as possible to adopt the new and somewhat strange venture, the developer is offering the great and renowned game GTA: San Andreas as a free gift to installers, for a limited time only. This is probably the updated 2014 version of the title which unfortunately includes a significant reduction in the number of songs available in it (due to licensing and copyright issues for this content) - but this is a nice benefit in any situation for us.

What do you think about Rockstar Games Launcher? Let's tell in the comments. 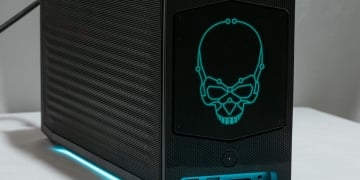