Ukrainian developer and reverse engineering enthusiast Told on his personal blog on the Medium platform On a real digital gold mine he found while digging through a collection of the GeForce NOW platform fromNVIDIA (Which allows you to stream games that you already own from all the major gaming platforms in the marketPC, For a wide range of devices that do not have the hardware required to run and process locally) - a list of more than 18,000 titles that will be supported by the service somewhere later, ostensibly.

Steam has more than 50,000 games and therefore a list of such a huge scale is not too surprising, but what caused this matter to explode quickly in various places on the net is the fact that the list of NVIDIA Included quite a few games exclusive to both Sony's and consoles Nintendo Wii, As a kind of unexpected confirmation that there are plans to launch them for PCs as well.

Among the most intriguing works captured on the list are the God of War launched from 2018, the excellent Ghost of Tsushima, Gran Turismo 7 and even Remaster versions of GTA 3, GTA Vice City, GTA San Andreas and Half-Life 2 whose existence has not been officially confirmed at all for any platform to date, and are primarily a focus for hope and the formation of juicy rumors among fan communities at this point.

NVIDIA was quick to provide an official response stating that the list in question is internal, not intended for distribution, is used to internally examine the interfaces in the service and also includes speculative titles that do not necessarily exist or will exist in reality. The company even blocked access to the list, but as usual on the Internet when something comes to light it is usually too late, and so in this case Full details can be found on GitHub And other services withoutNVIDIA You can influence that.

Despite the clarification from those responsible for the list, many surfers believe these are statements designed to minimize damage and prevent the possibility of lawsuits against the company - and in practice there is a good chance that many details are true, documenting future gaming plans not yet publicly and officially announced.

At least when it comes to Sony's exclusive titles for the various PlayStation consoles, we seem to have good reasons for healthy optimism - after the Japanese giant decided to bring Horizon: Zero Dawn and Days Gone to the PC market and even Approved the launch of the package consisting of updated versions of Uncharted 4: A Thief's End and Uncharted: The Lost Legacy for PCs, It is natural to expect that more and more titles will be able to make a similar transition in the coming years, after the company will feel that they have exhausted most of the business potential associated with temporary exclusivity in consoles. With sales of over one million copies for both Horizon and Days Gone at the store's store Steam Reported by Steamspy, these seem to be significant success stories for all involved. 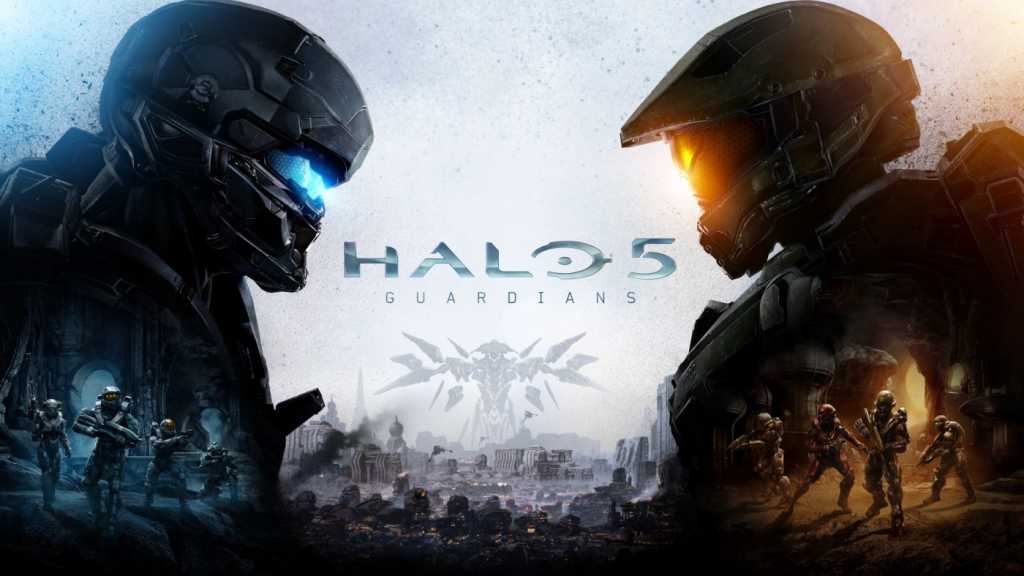 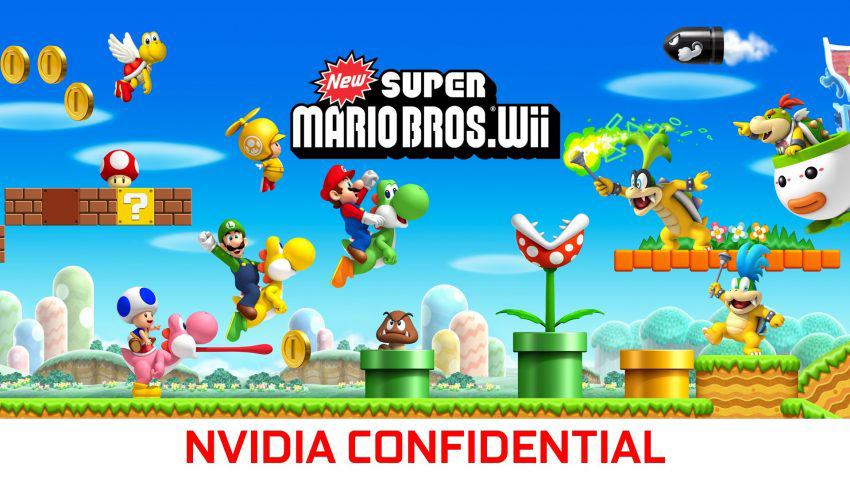 We have no choice but to keep our fingers crossed that as many parts of the secret list will soon be found to be real and accurate, there will be a general positive development direction for the gaming field where almost all developers and distributors understand that launching games to all existing platforms will only do them good. At once.