What hardware will you need to enjoy the two biggest titles of UviSoft For the end of 2015? The answers are inside

If you're a PC gamer that Call of Duty series got tired of years ago, and Fallout 4 doesn't really speak to them either - the following item is definitely for you. In the next three weeks we are supposed to see a launch for the duo New AAA titles From Ubisoft, and now we get the Hardware requirements Their formality, Which should allow for a smooth and effective experience.

First in line is Rainbow Six: Siege, Which will try to bring the tactical action series back into place as one of the leading action series on the market. To check if the task has been completed successfully or not, you will need, at a minimum, a specification that includes a dual-core Core i3 560 processor from Intel or a Phenom II X4 945 square processor from AMD, Plus a GeForce GTX 460 or sample video card Radeon HD 5870, 6GB of RAM, available storage of about 30GB and an operating system of the type Windows 7, Windows 8.1 or Windows 10 in 64-bit version only. 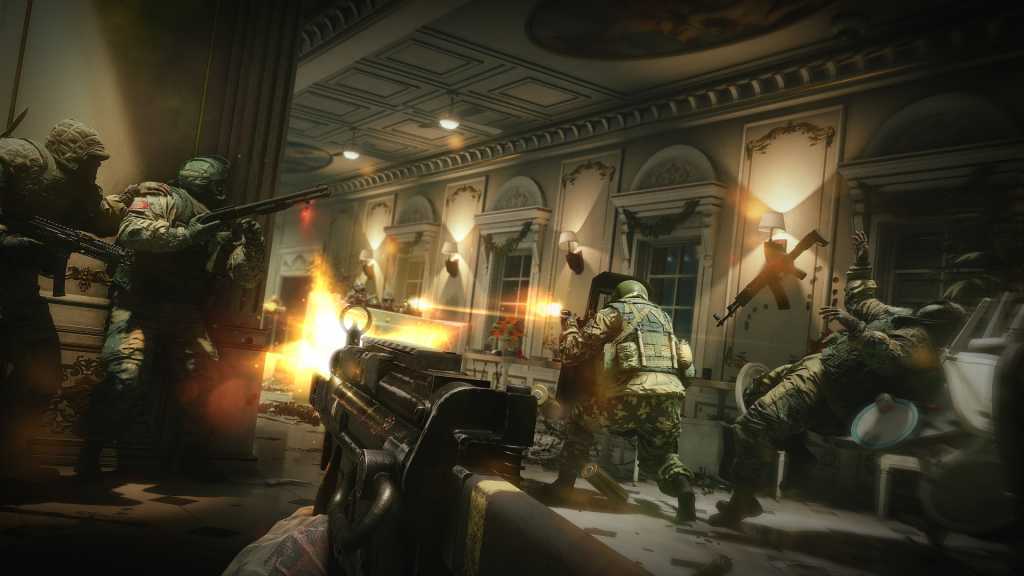 To play the title at its peak of beauty, or at least at a level close to it, you'll need a computer consisting of or better than an Intel Core i5-2500K quad-core Core i8120-XNUMXK processor, or an octa-core (or nearly octa-core) FX-XNUMX processor. To avoid a lawsuit) Of AMD, Alongside a GeForce GTX 670 video card or Radeon HD 7970 and above, 8GB of memory RAM And about 47 GB of volume storage readily available. Overall, it's clear that Siege is one of the most sane leading titles we've encountered this year - with an up-to-date midrange or a two- to three-year-old leading system supposed to be enough to maximize the gaming experience. We hope that these figures will correspond to reality.

We'll move on to Assassin's Creed: Syndicate, Which has already been launched for consoles with lukewarm reviews and has been delayed launching about a month on the PC in favor of refinements. To run the title you will need at least a system that includes an Intel Core i5-2400S quad-core processor or a six-core FX-6350 processor. AMD, Alongside a GeForce GTX 660 or sample graphics card Radeon R9 270, 6GB RAM and operating system type Windows 7, Windows 8.1 or Windows 10 in 64-bit versions.

The recommended requirements for an optimal experience consist of an Intel Core i7-3770 quad-core processor or an octagonal FX-8350 processor of AMD, GeForce GTX 760, GeForce GTX 970 or Radeon R9 280X, memory RAM Of 8GB, volume storage Free of about 50 GB and the same operating systems as in the minimum requirements, which once again emphasize to us the fact that 32-bit operating systems have been almost completely abandoned by the gaming world. 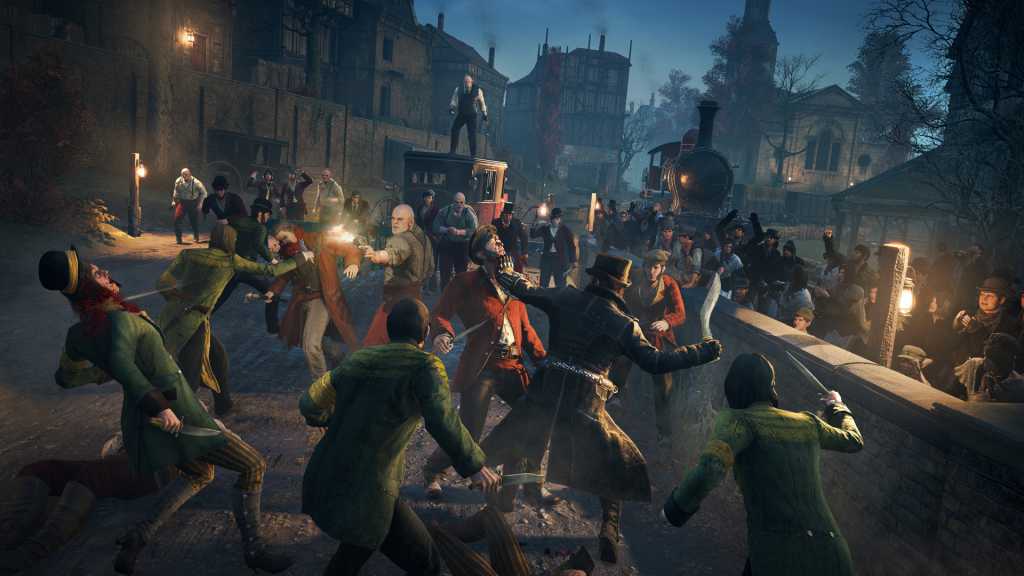 The most interesting and surprising fact about Syndicate's system requirements is as follows: these are actually requirements that are slightly lower than the requirements we saw last year, for Assassin's Creed: Unity whose terrible launch was somewhat forgotten by us thanks to the many times bigger clutter Batman: Arkham Knight's launch this summer .

Does this matter indicate that this time we will get a sleeker and more mature product, which has also been adapted for hardware components that are not among the top of the top? We hope so, although not really surprised if this time too the launch will not be free of bugs and technical problems - something that unfortunately accompanies almost every major new title nowadays (although usually resolved appropriately quickly, it is worth noting), and especially those that offer an open and extensive game world .

Waiting anxiously for news of UviSoft, Or have you already lost faith in the French distributor? Tell us in the comments.