3 Update: It's here - after the pictures, teasers and trailer we have a chance to see the actual gameplay of the new episode in the plots of Rico Rodriguez.

Although this is a very early version of the game (Pre-Alpha), it seems that the creators have decided to take the chaos to another level, and plan to give players a variety of new creative ways to destroy everything around them. pleasant viewing!

2 Update: The game was unveiled as part of its press conference Microsoft Office B-E3 With the first gameplay video showing the very many of the elements we are already used to receiving from the series, as well as an increased emphasis on weather conditions and their impact on the game experience.

what do you think? Count in the comments!

updating: Just Cause 4 may not have been officially released yet, but תמונות The first bombers out of it have already found their way into the network. 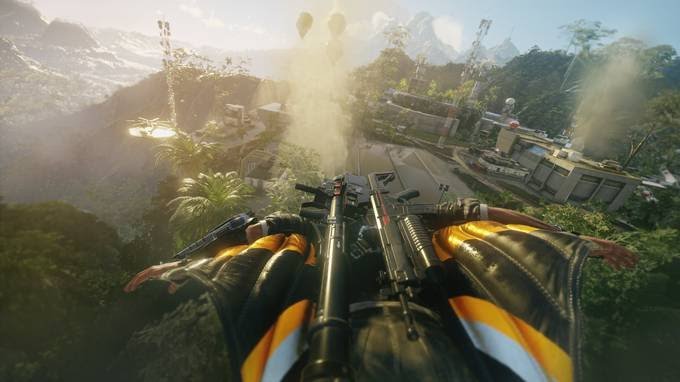 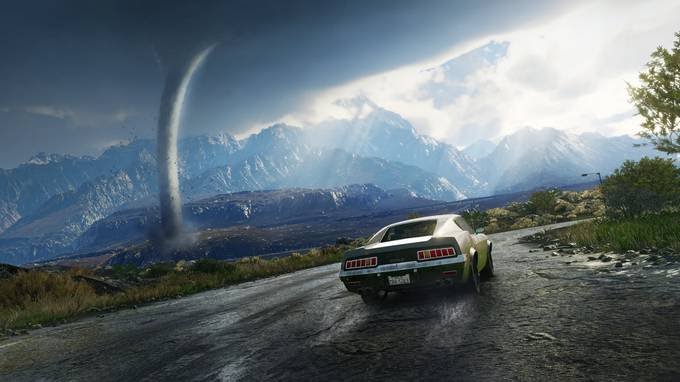 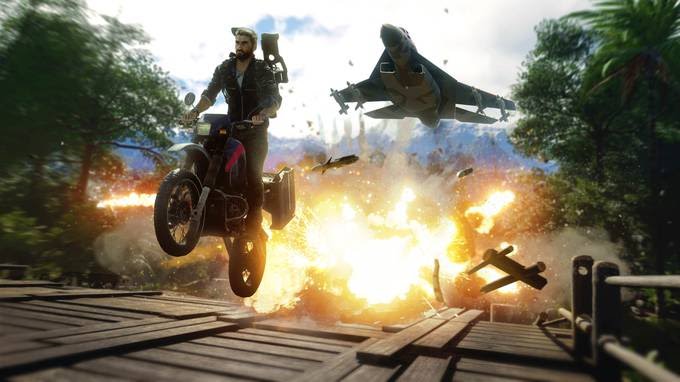 Not everyone liked Just Cause 3, which provided quite a few technical issues at launch - but with cool gameplay offering particularly great and impressive destruction and chaos opportunities, as only a few other games know, it's not surprising to find that this series will have continuity nonetheless. An initial hint of this we received from the Wal-Mart chain last month - and now also the platform storeSteam Decides to confirm the very existence of Just Cause 4, before the creators got their chance to surprise us.

Just Cause 4 is real and actual, beyond any doubt, when according to the offer to make an early purchase it can be estimated that its launch date is not very far - and may even be set for the end of the year when it is officially unveiled, probably at E3 2018. The Swedish Avalanche Studios created the series And developed all the previous chapters in it (and was also only recently acquired by a company Movies From Denmark called Nordisk Film) will she be responsible this time too? It is natural to appreciate that.

Until we get official information about the fourth Just Cause, Avalanche Studios made sure to provide us with an announcement of another intriguing game they are developing these days - Generation Zero, which will be a collaborative action-survival game (according to the hot trend in the market, of course). And terrifying robots, which are somewhat reminiscent of the famous ones from Horizon: Zero Dawn.

what do you think? Share and let us know in the comments.