Over the years: LA Noire Remastered in Review • HWzone

Even after more than half a decade since the original launch, the detective thriller from the company that brought us the series GTA Manages to prove that he is not really like anything else in the gaming world

Rockstar is famous mainly for its games that allow you to play the side of the lawbreakers, steal cars and take them for a test drive on the road, robbing banks, or just to scare innocent bystanders. But to balance, the studio has one game that lets you play precisely the side of those who trust in dealing with those dubious elements - the police. This game is called LA Noire, a neo-noir detective action game set in Los Angeles of the 1940s.

And if the name sounds familiar to you, it's because the game came out on 2011, but about a month ago, Rockstar decided to bring it back to all modern consoles: PlayStation 4, Xbox One And a switch that includes all of the DLC's content. If you've played in it before and you ask what changed in it: so not much. The game has undergone several minor graphical changes, such as a new lighting engine, improved textures and support for resolution 4k, But you will not find any additional content.

Anyway, at LA Noire we get into the shoes of Cole Phelps, coming out army Who, after completing his military service in World War II, decides to join the ranks of the Los Angeles Police. The plot follows the development of his career, when Phelps begins as a simple cop and soon becomes a detective and progresses between the various police departments, while in the background we are slowly exposed to his original story. In the police, Phelps meets with various detectives according to the department he is in, and together they will have to solve various criminal cases that can range from theft, murder, fraud and more. 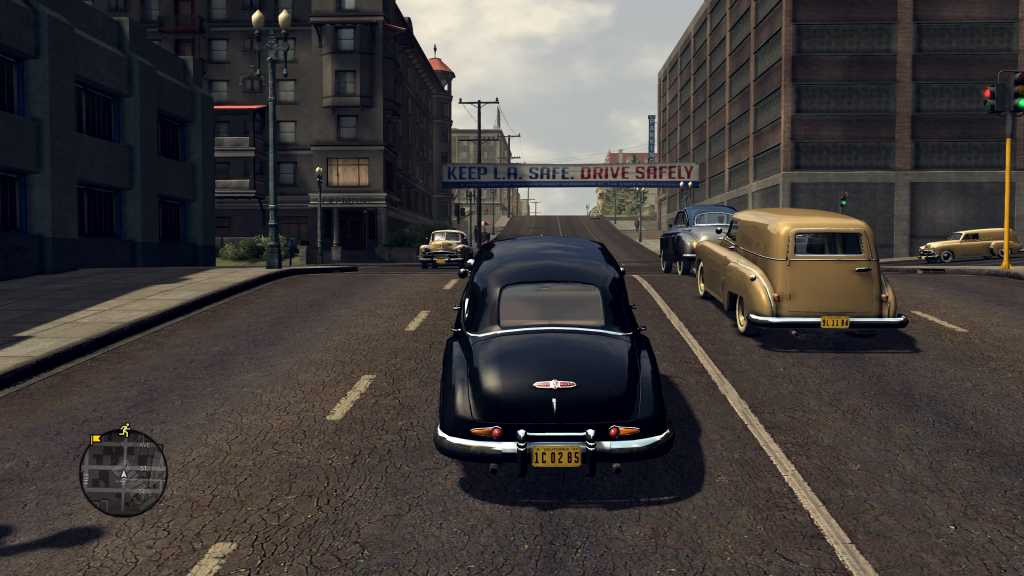 Much of the police investigation is of course evidence-gathering, and the game boasts of revolutionary 2011 facial scanning technology and excellent hold today - allowing you to pay attention to every detail of the faces in front of you. How did this come to fruition in the game? Each time you investigate, you will have to decide how to respond to what he tells you. The facial expression helps you to understand whether the witness is telling the truth, lying or hiding some of the truth, thereby allowing you to respond in a certain way, such as threatening him or presenting evidence that proves that he is lying to bring the whole truth to light.

In most cases it works great, because real players have contributed their faces and their voices to the characters in this game seem realistic and reliable. You will notice that when a certain person is lying to you, for example, she will begin to squint nervously. But sometimes you will meet characters who lie without blinking and therefore you will have to rely on intuition and all the information you have collected about the case.

Of course you will not only interrogate witnesses. You'll also get to the crime scenes and the place where various witnesses live and gather evidence, and sometimes you'll also have to confront various physical criminals, and you'll find yourself chasing me or chasing cars, or even punching or shooting. 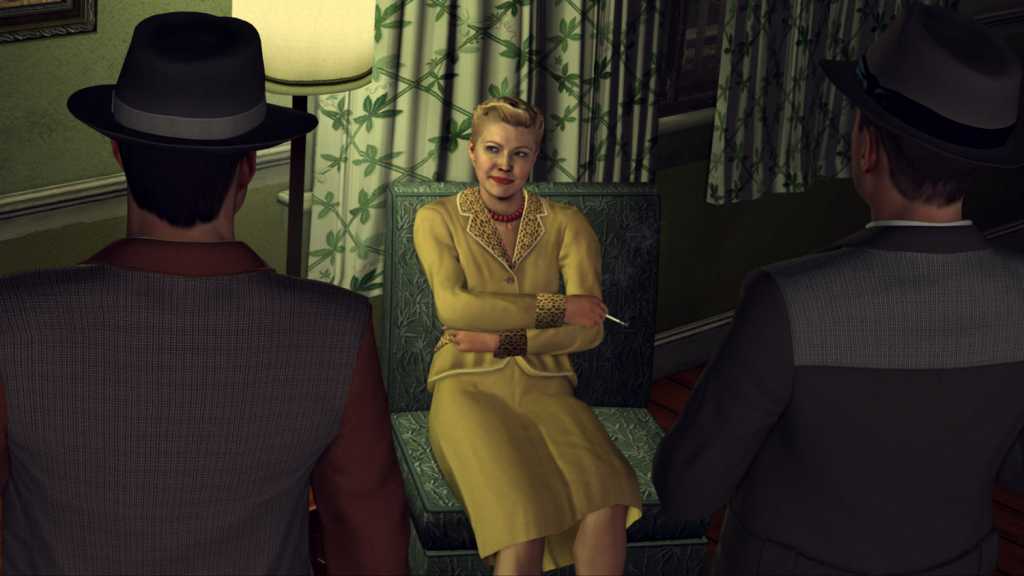 This part of the game, even if definitely provides a change of atmosphere to the parts of the investigation, not particularly exciting as it sounds. LA Noire is more of a detective game than an action game, so the games in the shooting or chasing parts feel pretty basic and not very sophisticated. Even the game knows it, because if you fail several times in a row, it will simply ask you if you want to skip the action and continue with the plot.

And the plot here is indeed the central part, and its work is great, each of the kaisim is excellent writing, and you will meet quite a few colorful characters written reliably for the period. Although the game tries to sell you that it is not only a fiction but an open world, but in fact there is really nothing to do in the city except to breathe the atmosphere of the forties. Although the city is full of life and full of pedestrians and cars, there are not really special activities you can do except collect different collectibles or respond to calls in connection with real-time crimes that you can respond to and try to stop.

In fact, the fact that this is a huge city can be a bit of an inconvenience, because you'll find yourself driving from point to point, which can take a few minutes, especially if you choose to drive. If pedestrians are trampled or damaged, an amount to compensate for damage is deducted from the salary at the end of the stage. But with all due respect to the LA police, I have enough traffic jams in reality to withstand a traffic jam in a computer game. At least the talks between Phelps and the duty partner, the urban landscape and the excellent radio with the commercials and the periodical music save these trips from total desolation. 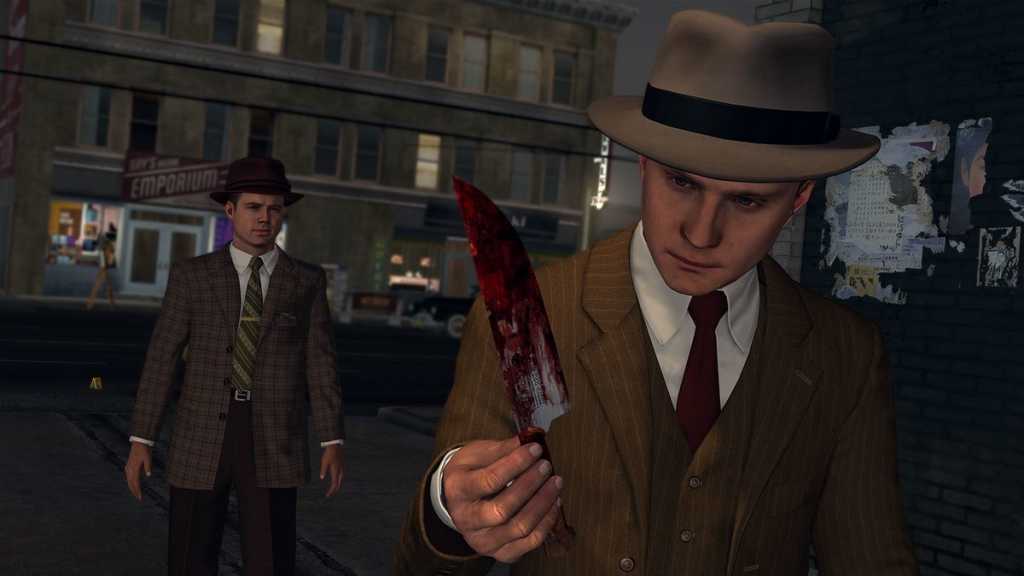 So, as stated, LA Noire Remastered is not a perfect game, but the plot part and parts of the investigation is undoubtedly doing the best, and facial scanning technology adds a lot to the game experience. It provides hours of content and investigation, so if you enjoy detective games and games that take place in some historical time, this is definitely a game you will not want to miss, especially if you did not play the game when it came out on 2011.


Wait, there's more!
Join To the group of zon And you can receive exclusive updates on various offers on the net, share content that you find interesting, consult with members of the site, and more - Join now!
Tags
2017 GAMES
Share
Facebook Twitter LinkedIn WhatsApp Telegram