Putin or Gretel? The Fallout 4 multiplayer competition is underway

The custom character creation mechanism in Fallout 4 is particularly detailed. Do not believe? Illustrations inside

Players have quite a few complaints, bigger or less, For the fresh Fallout 4 - But it is very doubtful whether any of them have anything bad to say about the new and upgraded character creation mechanism, which gives several more degrees of freedom than we have received in all of Bethesda's previous titles.

Unsurprisingly, the ability to quite accurately influence every parameter in front of the characters you create for yourself has garnered significant attention across the web - and it seems to be developing a likable trend of creating models that are as close as possible to virtual characters, or real people we all know. For us, just the great results of some gamers are a good enough reason to call the Fallout 4 'One of the best games of 2015', if not the best of them all.

Without too many introductions beyond what has already been written, get the big celebrity parade of the hottest video game on the net right now. Were you able to identify them all or are some not similar enough to the original? We are waiting for your feedback. 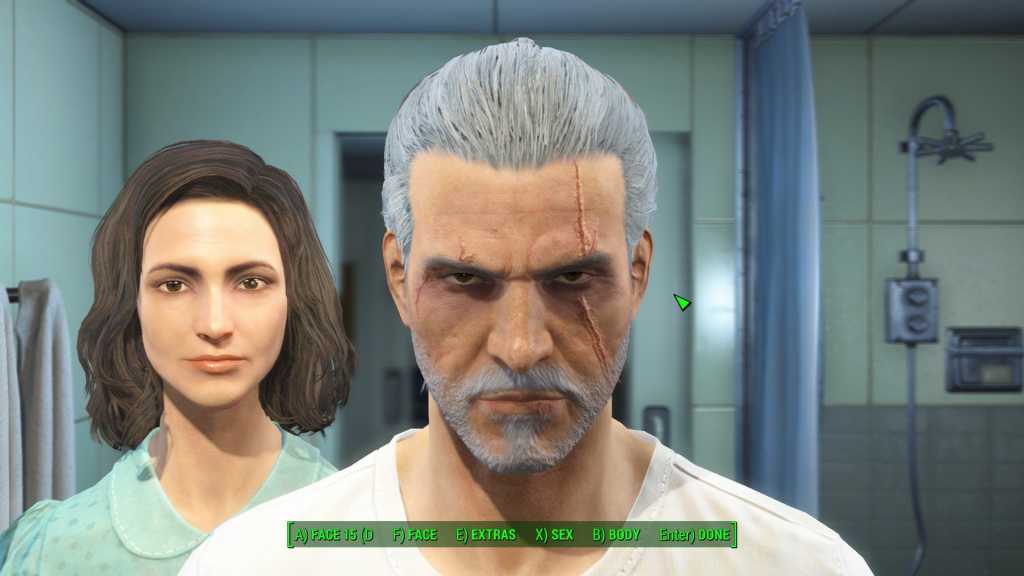 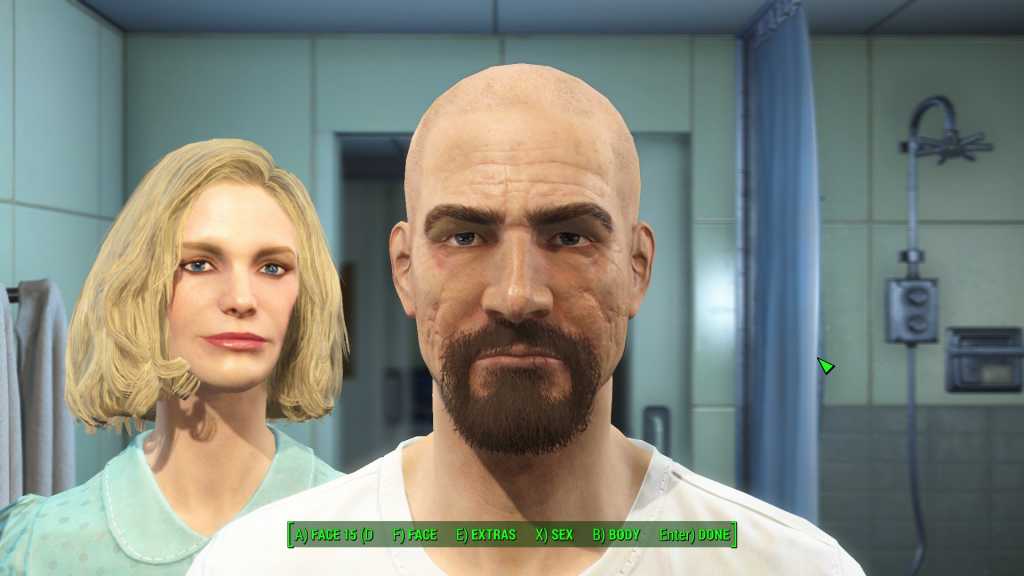 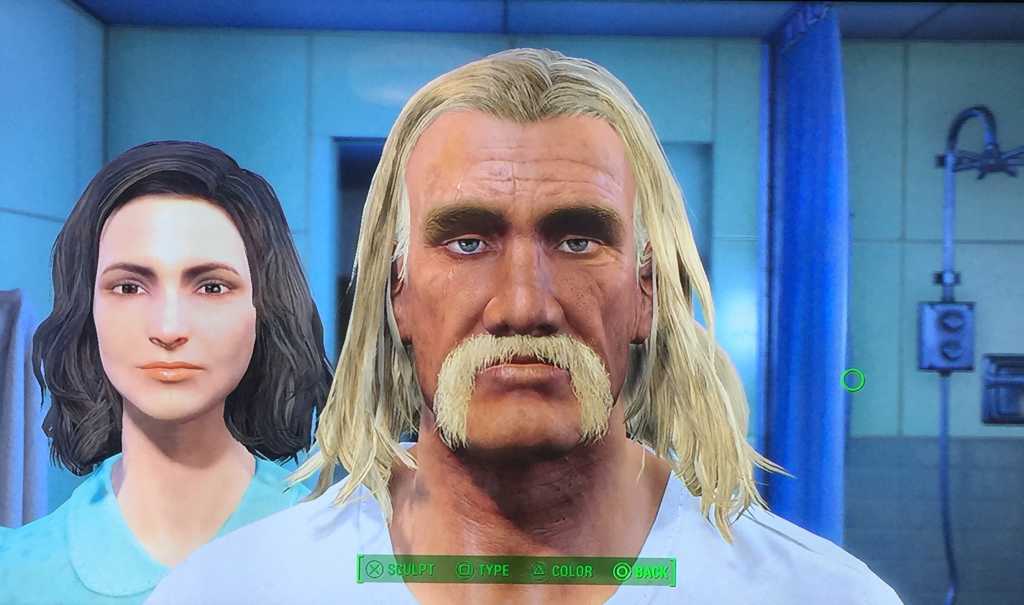 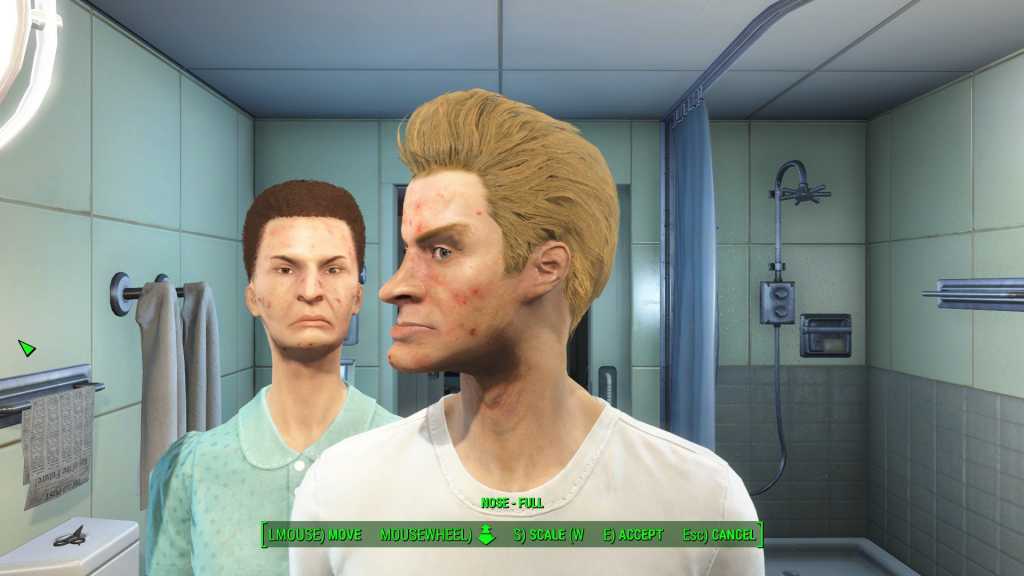 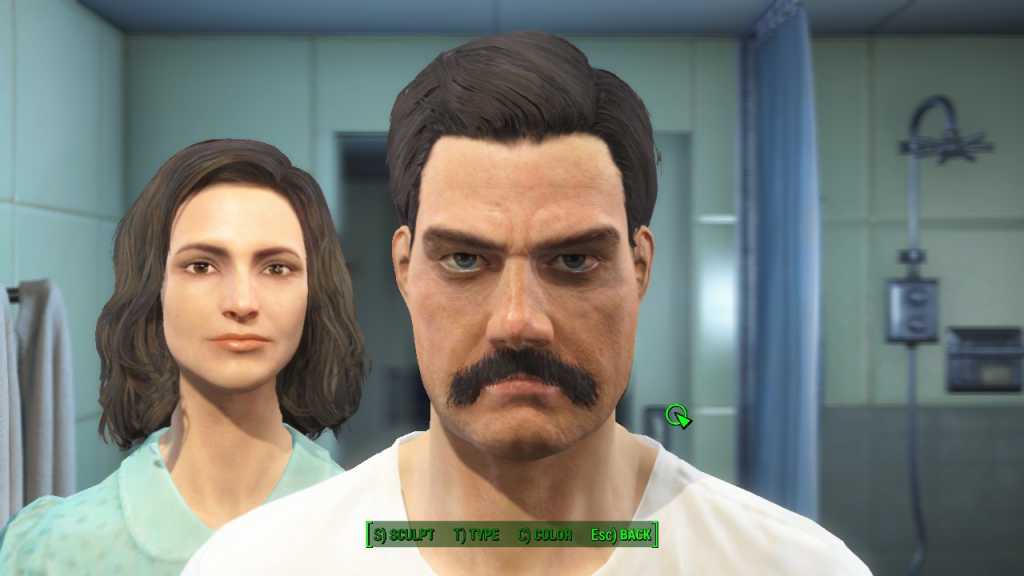 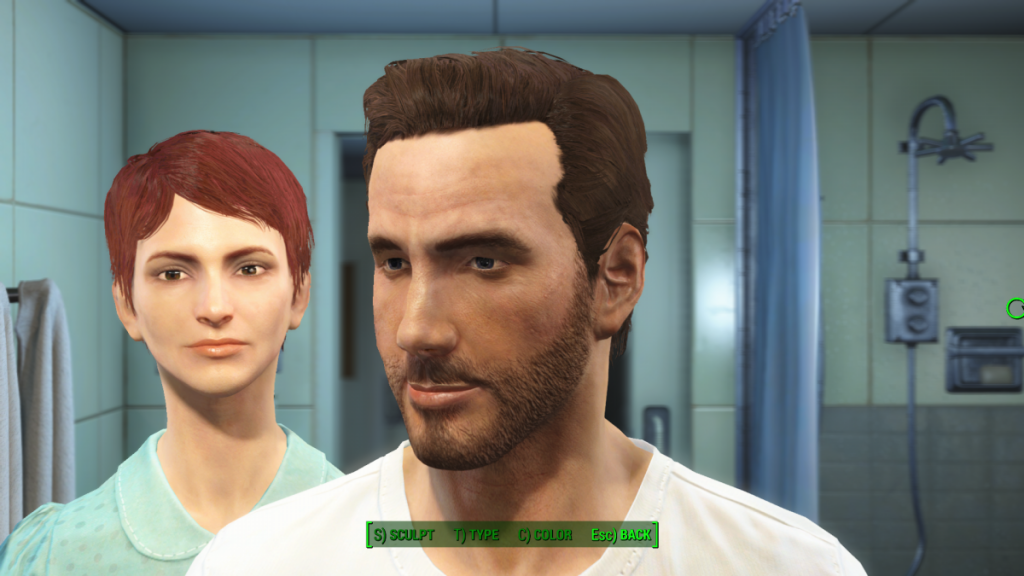 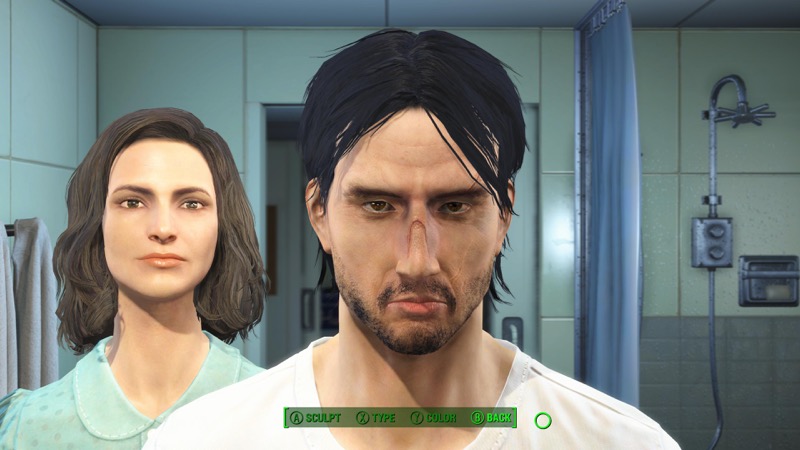 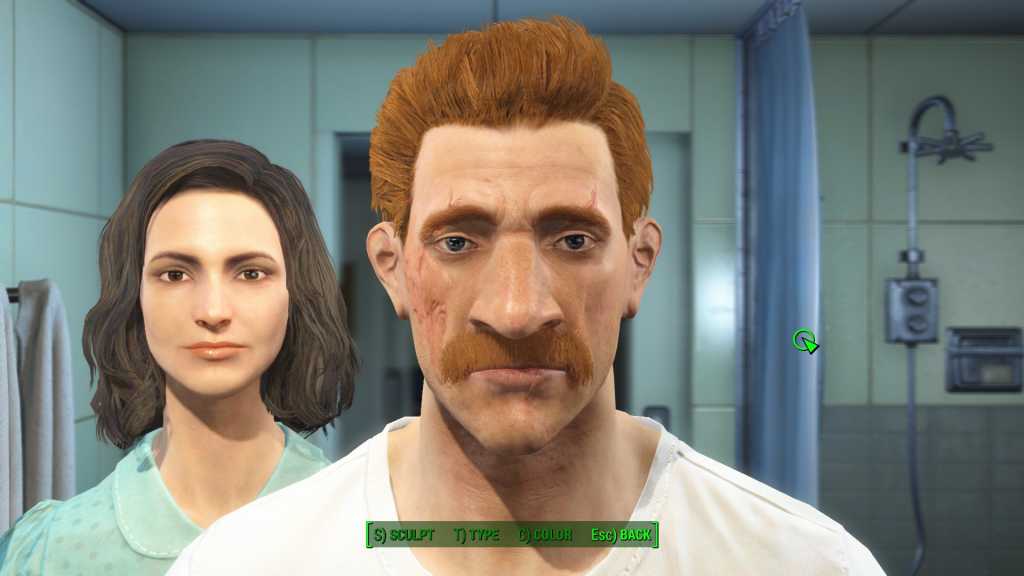 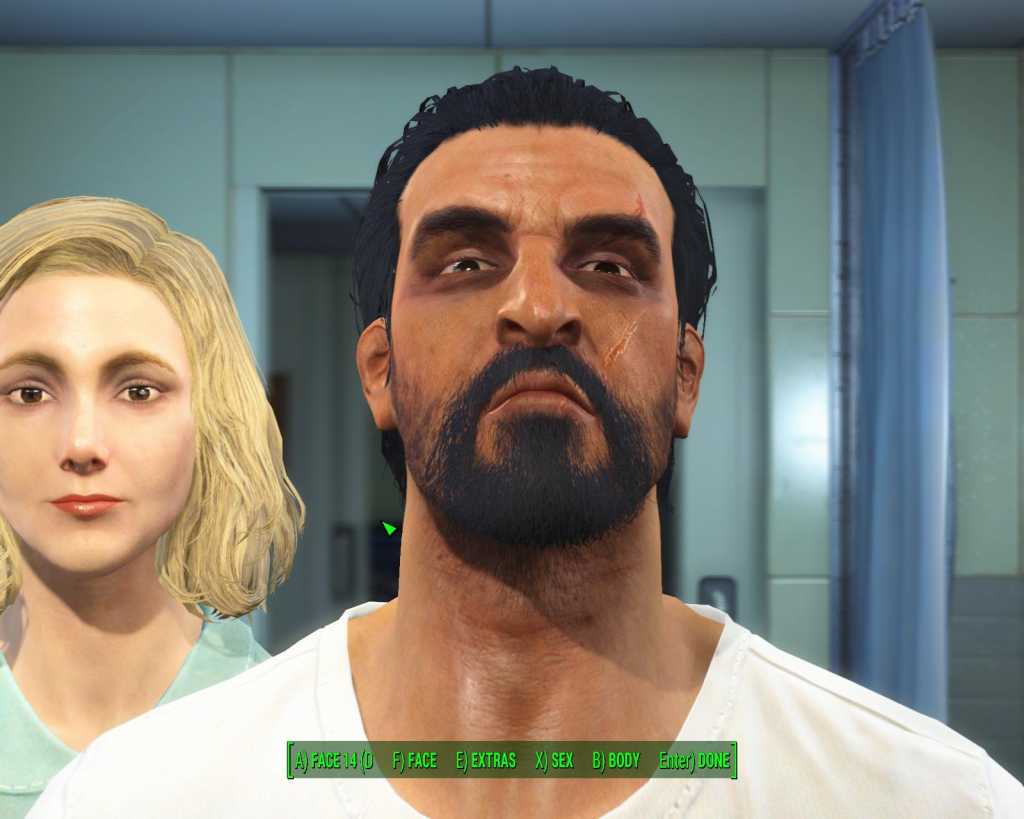 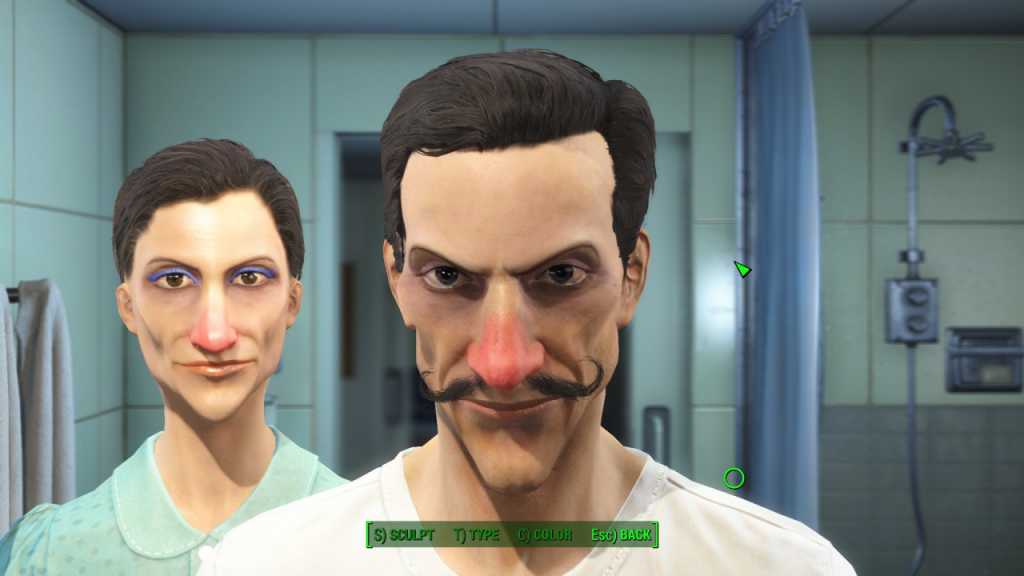 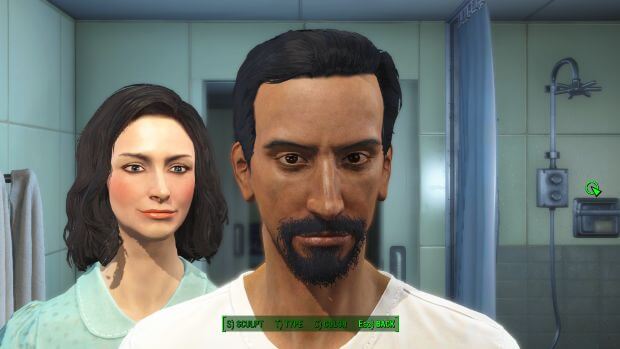 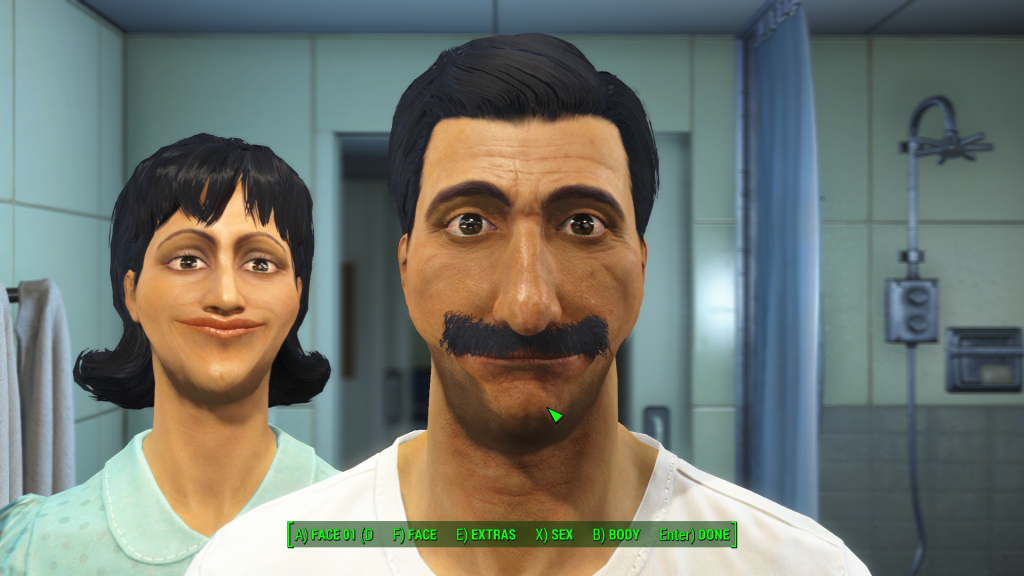 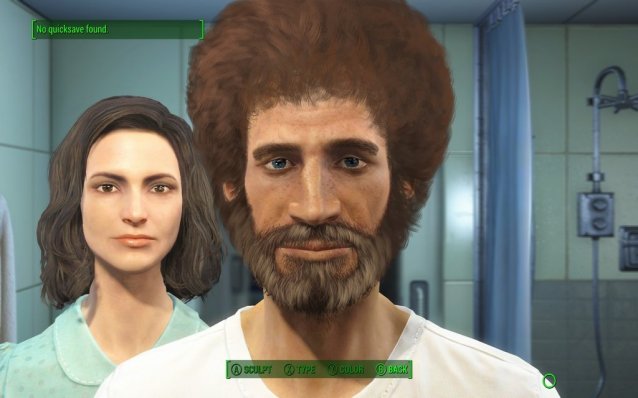 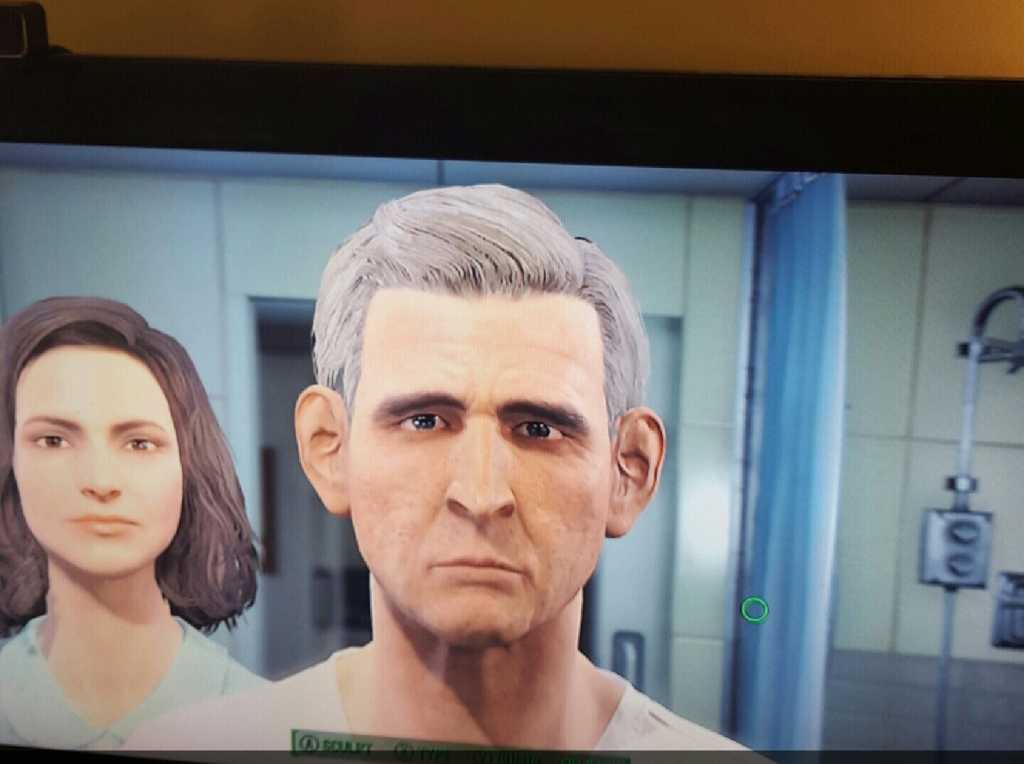 Have you also created a unique or strange character that you want to share with the world? You are definitely welcome to do so in our forum.