Return to Beneficiary: The new title of Fallout Creators is almost ready • HWzone

Outer Worlds, the new Obsidian studio piece (which also gave us the Knights of the Old Republic 2 and Neverwinter Nights 2) will try to bring the role-playing games back to fashion

For many, Fallout: New Vegas is the most successful title in the post-apocalyptic series since it came into being Bethesda - And perhaps it is not surprising that the person in charge was not Bethesda Itself but the American developer Obsidian, created in 2003 by some of the leading Black Isle Studios, who created the Fallout series from the beginning in the 1990s. Now, these veteran developers hope to give gamers another experience where the emphasis is on the player's freedom of action and ability to make tough choices and meaningful decisions that affect the game world - based on a fresh brand called The Outer Worlds.

The new title looks like a mix between Fallout: New Vegas and No Man's Sky, with first-person gameplay and a variety of weapons and objects to collect, a variety of characters to interact with and unusual environments to explore - as part of an alternative history plot in which giant corporations lead exploration and settlement of new planets in the universe. 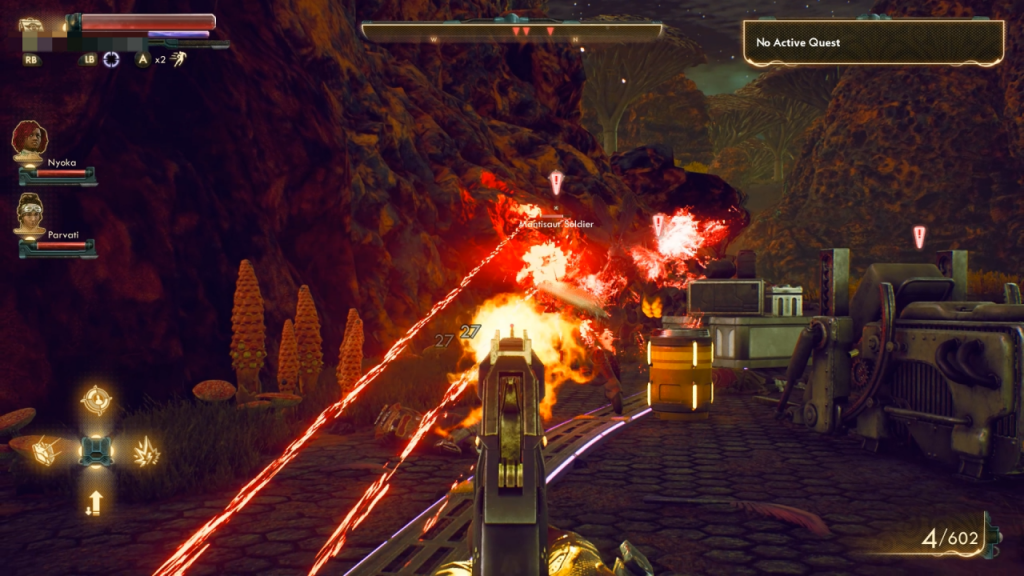 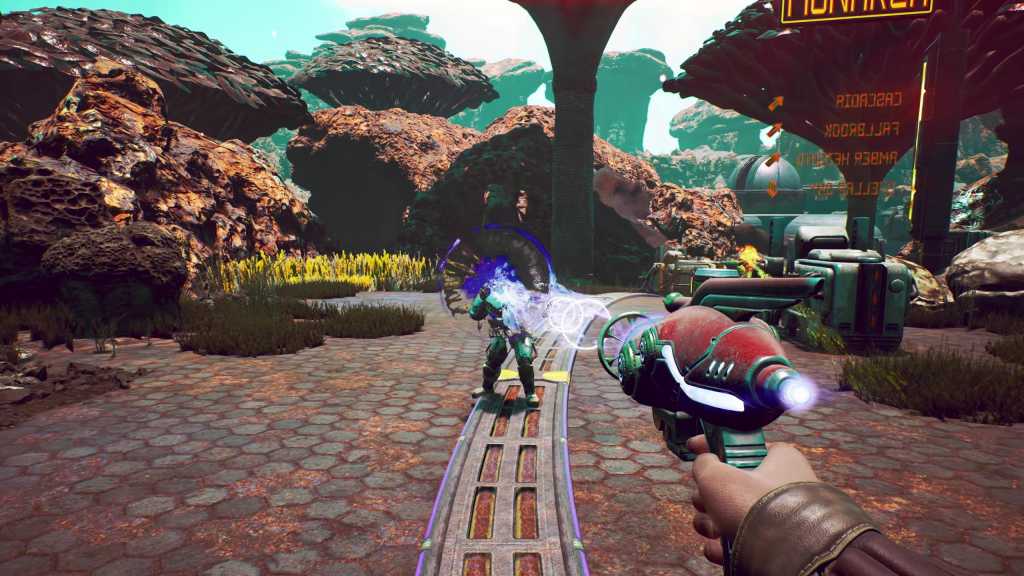 The concept sounds weird and unusual, but the actual gameplay seems increasingly promising with each updated new video coming to the network - as the latest creation by Obsidian as an independent entity, before being acquired by Microsoft Office And will begin developing games that will probably be exclusive to its platforms. 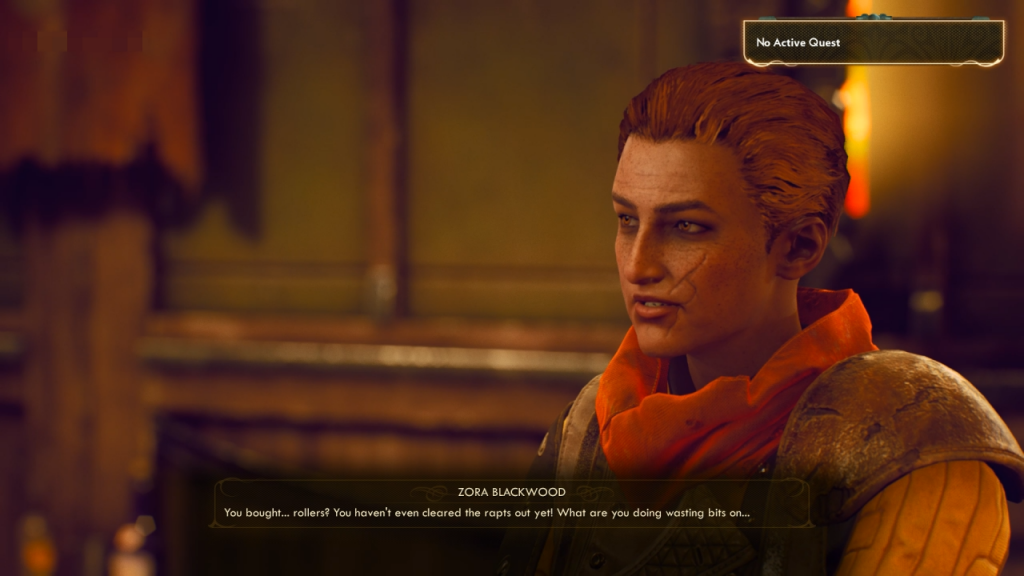 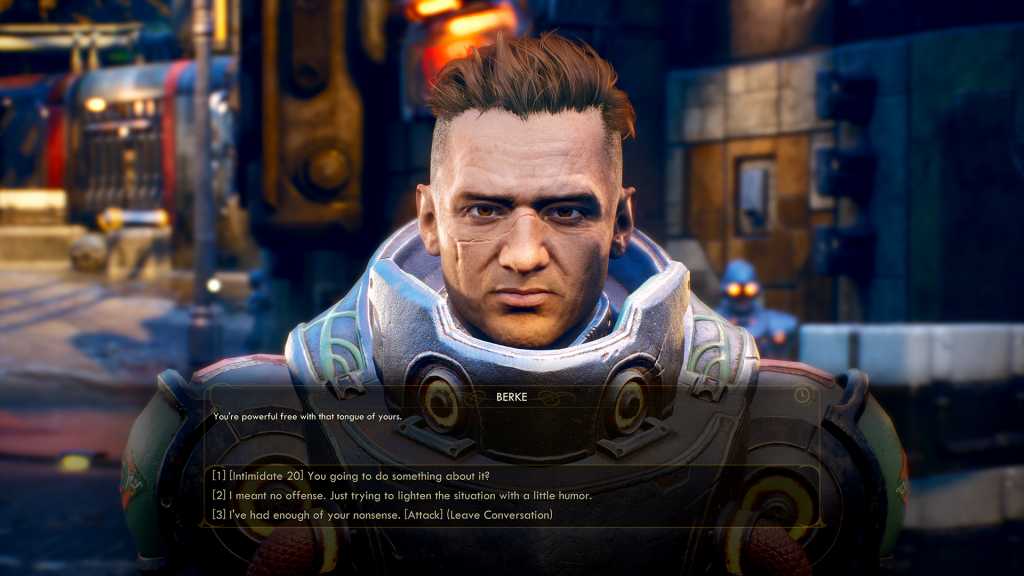 Unlike other great role-playing games in recent years, here the emphasis on conversations with other characters should be just as central to the battles and the action - and with real implications for the continuation of the plot

The Outer Worlds will be launched on PCs (exclusively for the Epic Store and Microsoft Online Store in 10 windows in the first phase) and the consolesXbox One and the-Playstation 4 in 25 in October - with a custom version of the Switch consoles Nintendo Wii You will come later. Think he has a chance of becoming a great commercial success story? Welcome to share comments.


Wait, there's more!
Join To the group of zon And you can receive exclusive updates on various offers on the net, share content that you find interesting, consult with members of the site, and more - Join now!
Tags
2019 GAMES
Share
Facebook Twitter LinkedIn WhatsApp Telegram