Respect the gamers: Know the games that do not contain real money purchase transactions • HWzone

In recent months we have heard the Most major game distributors Praise for the approach known as games as a service, in most cases it is quite clear that the meaning behind the terminology is the desire to make players continue to spend money on the titles in a way that is almost unlimited due to various random mechanisms, despite the payment of the basic price already collected on the game.

The general approach may not necessarily be negative and wrong, but it's not hard to guess that consumers aren't overly enthusiastic about wanting to make more money on their gaming, and now it's the time of counter-reactions - with more and more modest gaming keys not in agreements or distributorships - The super market is choosing to win more positive points with a public statement that their creations are going to contain no trace of the micro-transaction mechanisms for real-money purchases within the titles. So who are the headlines to watch against the stream in the coming year?

Swedish Fatshark has announced that the sequel to the successful 2015 Warhammer: End Times - Vermintide action game will not contain any digital objects that can be purchased for real money - but only objects that can be obtained through gameplay. In addition, the game will not even include renowned game protection Denuvo, Just like his predecessor. Double advantage for players?

Kingdom Come: Deliverance, which claims to provide an authentic medieval experience when launched this February, will also not offer any real-money purchases in it - according to the response Twitter Of Warhorse Studios' official account.

Extinction, the game that will send you to fight giant monsters the size of a building with a planned launch for the first quarter of 2018, will not contain structured transactions that can be made with additional real money.

Another title that is still in the initial stages of preparation has already ensured that it will not have micro-transactions. This is the future role-playing game of the famous American developer Obsidian Entertainment, which will be launched under the new private label of the Take-Two distributor, and is not committed to the same "playable" approach as the parent company. These are certainly encouraging news, and perhaps a way for all major distributors to find a way to combine the need to appease investors with increased profitability levels and the desire to maintain reasonable relationships with gamers. 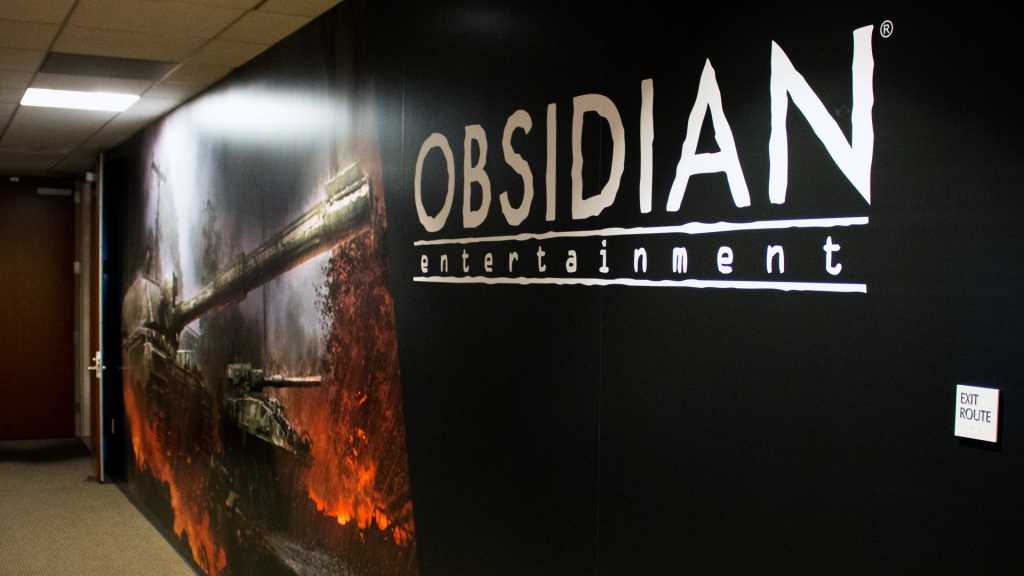 Above all of these titles stands the Cyberpunk 2077 course, the new creation of the CD Studio Project Red The Polish, which is now the ultimate role model for good and respectful mutual relations with the cast. Company members have already stated that their new futuristic role-playing game will continue the same quality approach that has made The Witcher 3: Wild Hunt one of the most successful games of its generation - free DLC content for all game purchasers, paid expansion packs large enough to be considered a completely separate title, And of course without any additional payment mechanisms.

It remains to be hoped that we will see as many game creators as possible taking an example from these companies, and not vice versa.


Wait, there's more!
Join To the group of zon And you can receive exclusive updates on various offers on the net, share content that you find interesting, consult with members of the site, and more - Join now!
Tags
EA Games 2018 GAMES
Share
Facebook Twitter LinkedIn WhatsApp Telegram