The Nintendo Switch celebrated last month breaking a crazy 90 million console sales threshold, and is on the direct path to overtake both the Nintendo Wii and the original PlayStation on its way to the top 5 of the entire gaming console world - with no signs of slowing down or hitting As part of the planned launch of another refreshed version with a panel OLED enlarged.

Many had hoped for the announcement of the Switch Pro model with more powerful hardware (today this option already seems more distant, with a greater chance of launching a full next generation as a replacement), but in the meantime what we got is the Switch model OLED With an enlarged 7-inch screen with a familiar 1,280 × 720 pixels resolution, storage 64GB dual internal with the option to expand further using microSD cards up to 2 terabytes, dual-channel 802.11ac Wi-Fi connectivity, Bluetooth 4.1 wireless connectivity, speakers Enhanced stereo, wider and more stable rear stand with support for multiple mounting angles, built-in 4,310mAh battery that should allow between 4.5 hours and 9 hours of use Mobile And of course the option to connect to a desktop docking station that will now also include a Gigabit Ethernet wired connection in addition to the connection HDMI For external display media.

The new console is based on the same octagonal Tegra X1 chip of NVIDIA In the production process of 16 nanometers (after a quiet upgrade from 20 nanometers in 2019) and on the same 4GB of internal LPDDR4 memory, if compatibility with existing Joy-Con reviewers and compatibility in addition to all other accessories of Consoles The modern Switch - so that the improvement comes down to the display, audio and ergonomics of the device, which has become a little longer and a little longer, without further technological revolutions. 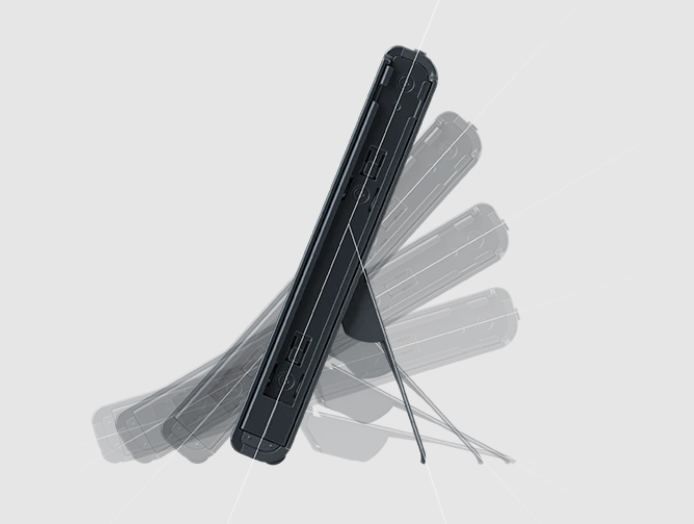 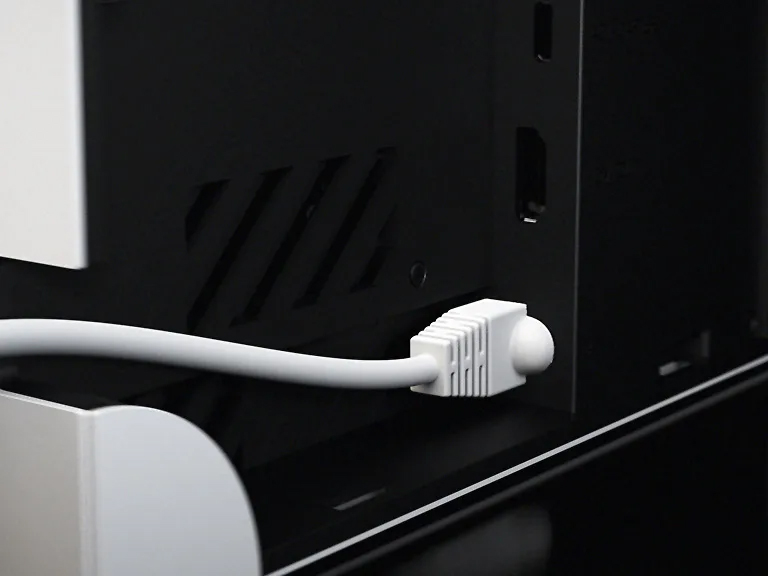 Nintendo seems to have improved on all the possible drawbacks of the Switch, beyond what will result in a change in identity chip The internal processing (and further fragmentation in the compatibility of the game library which enriches it an important part of the commercial success of the system)

The recommended price of the new model in Europe is 350 euros including tax, which is about 1,315 shekels by direct conversion, while in Israel the official launch at the beginning of next month will be priced at 1,800 shekels - while platform enthusiasts who want to renew or upgrade can pre-order it at similar prices between NIS 1,770 for NIS 1,800, while the standard Switch console (in an updated V2 configuration) is available at a starting price of approximately NIS 1,280.

Is an additional payment of NIS 500 justified for the Switch OLED, Or is it better to keep waiting for a further drop in prices that will come, perhaps, in the months after launch? Feel free to talk about it in the comments.