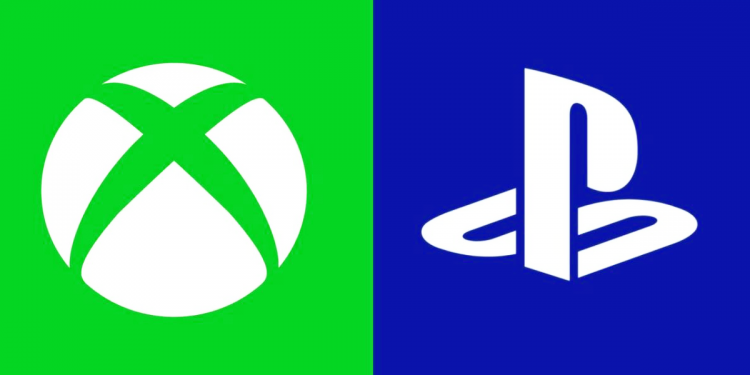 A long and interesting broadcast on the podium Mark Cherny, the chief architect of the PlayStation 5 console, Revealed to us a breakdown of the hardware that awaits us on the device (And some of the logic behind the choices and decisions made), a day after a similar announcement from Microsoft Which has completed our knowledge gaps regarding the Xbox Series X console - so that it is now possible to compare platforms that feel particularly similar to each other. AMD She sends regards.

While the working frequency of general processing cores is almost identical to Sony and Microsoft (eight Zen 2 cores at up to 3.8GHz, or up to 3.6GHz with SMT enabled), the graphics power segment has a more significant difference in processing capabilities and approach in general - Xbox Series X console You'll offer an additional 40 percent increase in PlayStation 5 units and clusters, but those will deliver a lower maximum operating frequency of 1.825GHz. on the paper Microsoft Office Still wins this battle with a maximum performance of 12.16TFLOPS (trillion floating point calculations per second) compared to a performance of 10.28TFLOPS at Sony - But Charney made it clear that he and his men prefer a higher operating frequency to a smaller number of execution units, and that the theoretical performance calculations familiar to us are not all-encompassing. 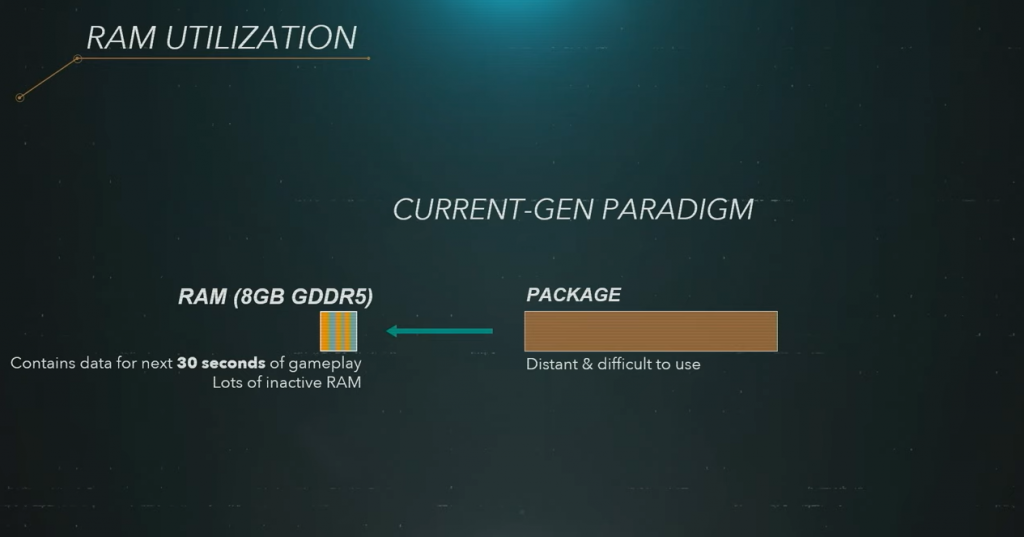 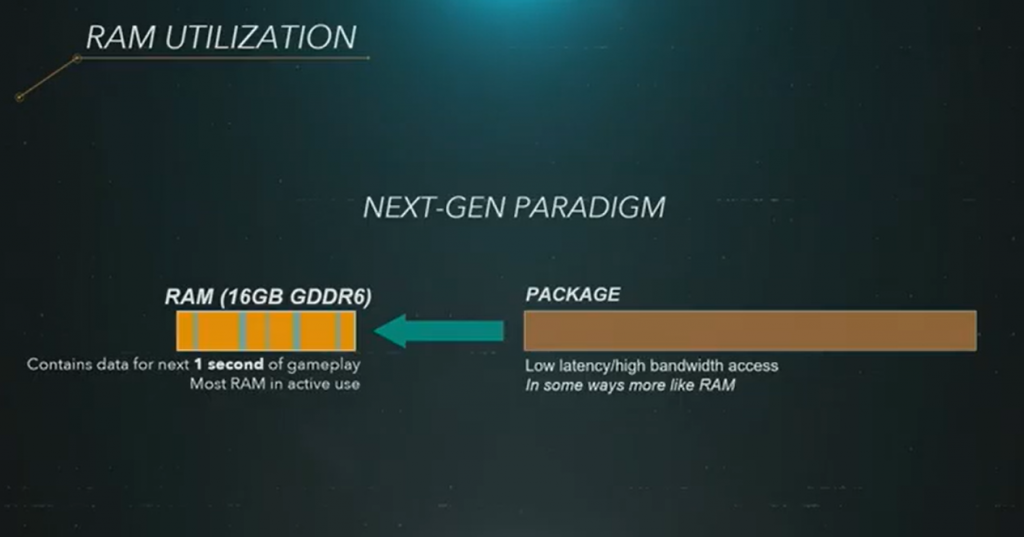 Multiply the dynamic memory volume relative to the generationPS4 - and a jump of more than 2.5 times its speed

In practice, with performance differences of less than 20 percent between the systems, it can certainly be estimated that most of the titles will work very similarly on both platforms - much more significant differences will probably be reflected in the implementation and use that developers make of each system's hardware. Because in many cases Development Game's focuses on one console as the leading hardware and suffers from a basic conversion relative to other systems (which will not always enjoy the same level of action efficiency).

Like theXbox Series X, the PlayStation 5 will also be based on 16GB of up-to-date GDDR6 memory which will be shared with the general processing and graphics processing units, with a 256-bit memory controller for a practical bandwidth of 448GBps, similar to some graphic cards Modern desktops. While the volume is the same, it is worth noting that Microsoft chose architecture memory Modified with a 320-bit controller and an internal division of the available volumes - so that 10 GB of memory Will run against the 560GBps bandwidth graphical core and 6 GB remaining will run against the 336GBps broadband core. This relative difference may make quite a few headaches for developers and creators, but here too it is reasonable to predict that the differences for players will be imperceptible.

The PlayStation 5 will also be based on a drive SSD Extremely fast internal - with a non-standard 825GB capacity, with the ability to reach very impressive practical transfer speeds of up to 5.5GBps that will help transfer up to 9GB of information per second thanks to a dedicated and exclusive compression engine. Sony will also allow you to expand the fast storage with an internal slot for an additional NVMe drive, although it seems that only specific models will be supported and match the performance it defines as the basis for the required quality user experience - and as with Microsoft Office Here, too, there seems to be a more popular third option for using drives storage Exterior Varies Based on the ConnectorsUSB On the device.

For dessert, the two new consoles place significant emphasis on their audio quality and in particular on spatial audio capabilities, which will be dynamically and cleverly adjusted to the player's position in virtual space using calculations similar to those of ray tracking technology - the PS5 dedicated audio engine is named Tempest and boasts similar processing power. To the one who could supply all eight general processing cores together in the generationPlayStation 4, all to enable the creation of hundreds or thousands of sources Sound Different (Imagine processing Sound Dedicated to every drop of rain that drops around the player's figure) while striving to match the product to the physical structure of the ears and head for each user.

PlayStation 5 andXbox The Series X are both slated to hit stores in the last two months of this year, and we are now looking forward to unveiling each other's launch titles - and of course the amount of money we'll have to part with to experience their technology right from the start. 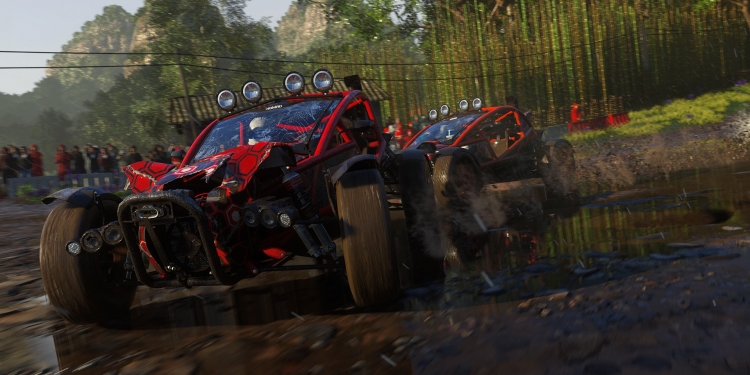 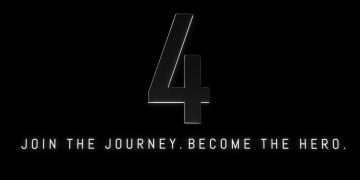 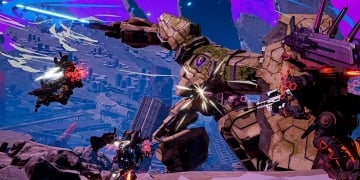