2 Update: The long leaked gameplay videos are back toYouTube, For now. pleasant viewing.

updating: The videos taken from the Alpha tests were downloaded quickly from YouTube, as expected, but if you will, you can find links to exotic video sites as well as download links of those videos In the next discussion NeoGAF site.

The original story: The tactical action game in the intriguing open world of the French distributor, who suffered a number of rejections, looks pretty good in new videos coming from his closed alpha tests

One of the most promising titles that was supposed to accompany this year's end season for Ubysoft is Tom Clancy's The Division, A new action in the third person from the developer who brought us the wonderful World In Conflict, but it did not happen. The French distributor felt that the game (which was first exposed in 2013) was not yet ready, and decided to postpone it for the second time, towards the beginning of the year 2016, Is the 8 in March.

Many players have estimated that two big delays indicate that the ambitious Division simply can not keep up with what it promised at the start, but now, in retrospect, we feel that maybe these delays have done him and Ubisoft just good - Assassin's Creed Syndicate and Rainbow Six Siege Who took his place in 2015 did a pretty good job, and also considering all the recent long acting videos that we parallel indicate a good direction. 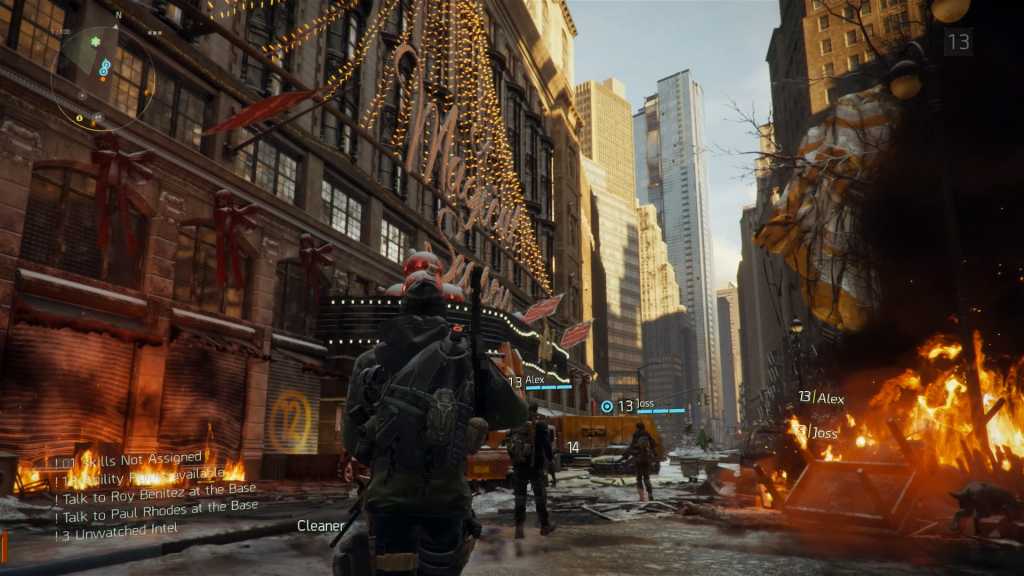 A YouTube user named Depro Fan used external video recording to record his experiences in The Diva's closed alpha version of the Xbox One console, which opened several days earlier this month. Naturally this content does not match the agreement between UBSoft and the players chosen to be part of the preliminary exams and downloaded from the video platform, but those interested in Sources others in them he is Continues to be available In the meantime outside of YouTube - and it gives us an authentic and independent look at the game.

The graphic itself is not really amazing, probably because of the use of recording devices, both because it is still an alpha version only and because it is a console,Xbox One Rather than a terrifying personal computer, but the gameplay looks promising, and one that manages to meet at least some of the promises we received at the beginning of the game to an open, diverse, 'connected' world full of things to do. 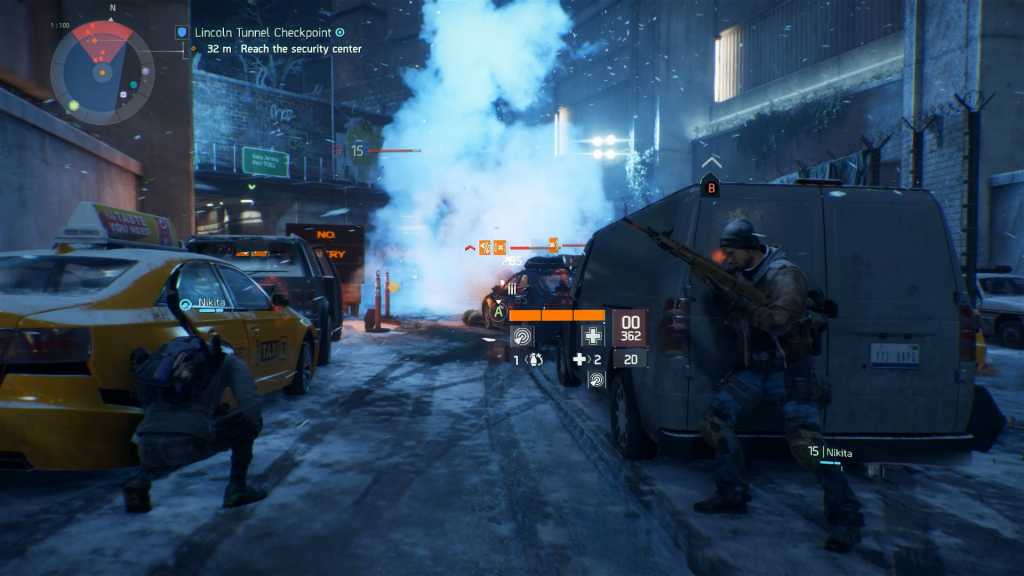 Are you impressed, or are you sure that this will be another case of 2014's Watch_Dogs? We'd love to hear your opinions on the comments.