Some of the best games you probably did not know, less than 20 ₪ • HWzone

The packageHumble Bundle The latest includes six (some more will be revealed later) great Indie titles you may not have yet experienced, and can be yours for 5 dollars

It's not a secret that we love the E-Humble Bundle All kinds. Even very loving - the concept of making good games at an excellent price and with the added value of donating to any charity has charmed us since its humble beginnings, a few years ago.

The buzz around the venture has calmed down and slowed down as time goes on, but even today these packages continue to come and offer us unique and quite interesting deals. This time around, the package is called the Humble Jumbo Bundle (the fourth) and it deals with indie games that are small - but big in the full sense. 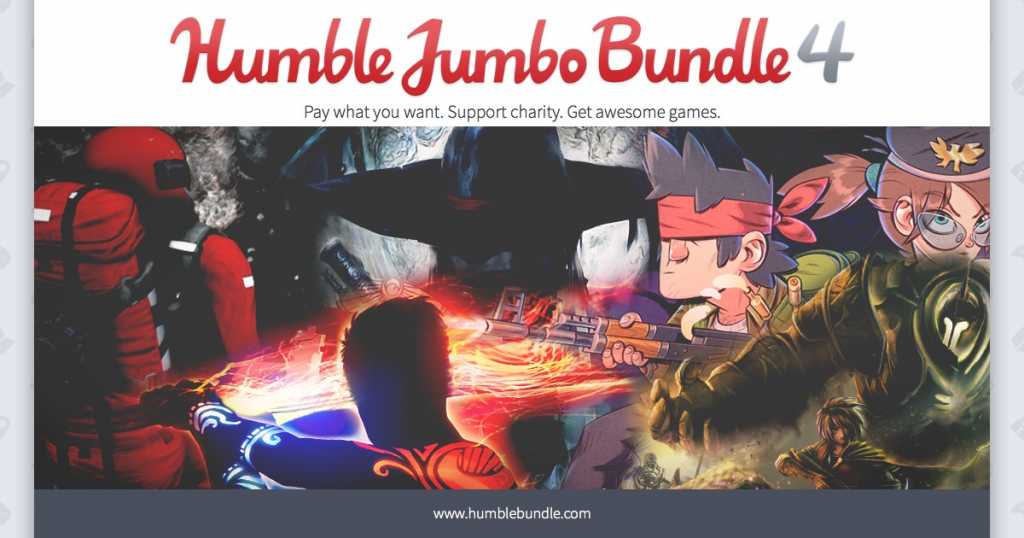 For any amount over one dollar you choose to pay, you will get a package that includes three great titles: Outland, a two-dimensional adventure adventure game with spectacular visual design; Fallen Enchantress: Legendary Heroes, an exciting game that combines strategy with lines and elements of the 4X genre (like the Civilization series); And the Mercenary Kings, a two-dimensional action game that combines Contra and Metal Slug, as well as the gameplay of several players.

If you choose to invest above the $ 5.01 average (about $ 100 in direct conversion), you'll have access to three more titles that we highly recommend: The Stanley Parable, perhaps the most hilarious gaming experience ever created; Endless Space, a game 19.15X Huge spaces that will suck you in almost immediately; and The Incredible Adventures of Van Helsing 4, the second installment of the series which is one of the most original and successful Diablo matches we've come across in recent years.

That's not all, by the way - those who are paying above average now will get at least two more titles, whose identities will be revealed this Tuesday. Even without those other anonymous titles this package has a very impressive value, but the mere expectation of more games coming to you but will only be revealed later makes the whole thing even more nice and fun.

Whether you have tried some of these titles and especially if not - this is a mega lucrative package for all Gamer You may want to consider. Enjoy!