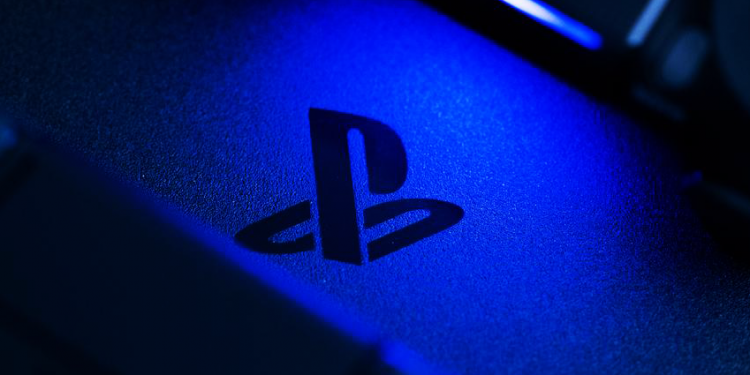 The PlayStation 3 console, which hit stores in November 2006, is the least successful stationary gaming platform in Sony's glorious history ("only" 87 million of its units were sold worldwide until official production ceased) - and many believe that launch prices are unusually high Of $ 500 and $ 600, for versions with 20GB and 60GB of storage respectively, are one of the main reasons for this relative failure. Will all the advanced technologies that promise to provide us with the Japanese giant's new generation console bring back the formidable price levels of the past? These were the rumors and concerns even before, and now we may have confirmation of this thanks to the error of Amazon.

The UK version of the online store has seen a first page for the new console - with a massive £ 599 price tag for the volume version storage Internal of 2 terabytes. Is this an error or the real planned price? We do not have official verification or reference to this at this point, but such a price certainly gets along with many estimates we have encountered.

Recent rumors have it that the PlayStation 5 will be available for purchase with storage Internal 825GB or 1,650GB, based on data we heard at Sony's official technical event several months ago - all at a starting price of $ 500 without taxes, which will probably translate in the best tradition to 500 euros and 500 pounds in Europe and the UK, including tax surcharges Required localities. The 2TB version of the console may be the more advanced version with volume storage Practical 1,650GB (or 1.65TB), plus an additional $ 100 / Euro / Pound compared to the base version.

Global inflation from 2006 to 2020 makes it clear that $ 500 and $ 600 then are not $ 500 and $ 600 today, so even if the launch prices of the PlayStation 5 are indeed the same as those of the actual PlayStation 3 generation it will be an affordable cost More for an audience that has since started earning more and paying more for all consumer products (an average 27 percent increase in the United States, for those interested) - but there is no denying that these are high amounts that can make the initial adoption rate of the machine relatively slow, especially Microsoft will decide to market theXbox Its Series X has a lower cost.

Tonight (June 11), at 23:00 Israel time, Sony's official unveiling event for thePlayStation 5 and the launch titles to be offered alongside it - and we hope to get more hints also about the sub-versions and prices that we can meet in stores this coming November. Watch for updates soon!