Space Classic: A free game waiting for you at GOG

Cheers! Another opportunity to enrich your digital game library is coming to the web - this time courtesy of the store GOG, From the same parent company that brought us the mighty developer CD Project Red who is in charge of the Witcher game series.

All registered users, as well as new subscribers, to the storeGOG You can get with a click the simulator game in the FreeSpace 2 space, which was originally launched in 1999 by the American company Volition, which is now sold mainly thanks to the Saints Row games. The title won a variety of awards and averaged high-quality reviews, and is still considered one of the most successful in its genre - thanks to the version of GOG There is an easy and convenient option to experience it even in modern systems. 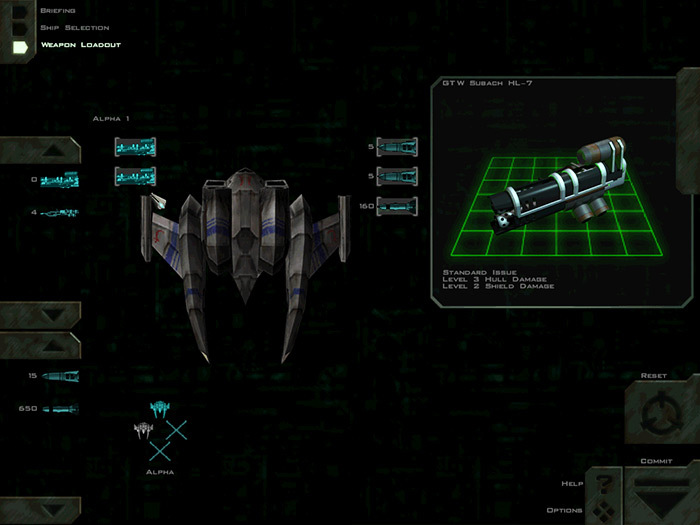 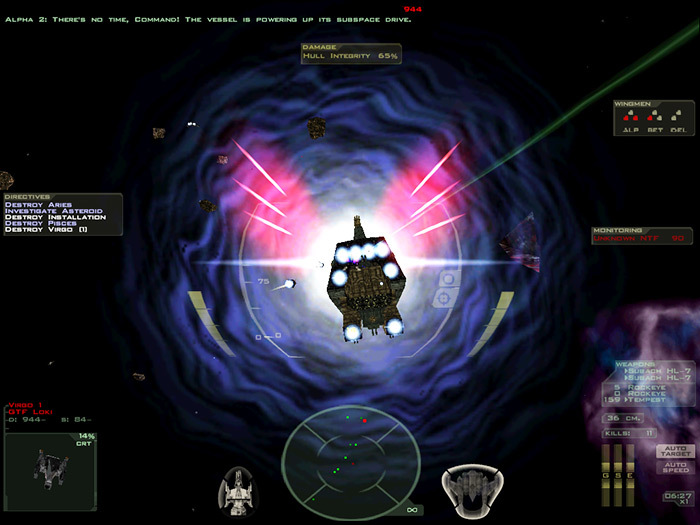 With an average score of 4.8 out of 5, many players seem to enjoy FreeSpace 2 even today, despite the fact that it has already celebrated its 20th birthday

Click here to go to the free GOG distribution page

The free distribution of the game will end tomorrow (Tuesday, September 27) at noon - so as always it is advisable to hurry up and grab the opportunity as soon as possible, before it ends. Enjoy!

Along with FreeSpace 2, there is a sale at a discount of a variety of titles space Different inGOG Also worth checking out: the 2016 Master of Orion reboot for $ 10.5, the grandiose strategy game Stellaris for $ 10, the horror game Dead Space for $ 5, a remake of Homeworld and Homeworld 2 together for only $ 7 and more.

Click here to go to the full GOG promotional page