Spartan Strike: The next game in the Halo series is revealed, will reach the PC in December 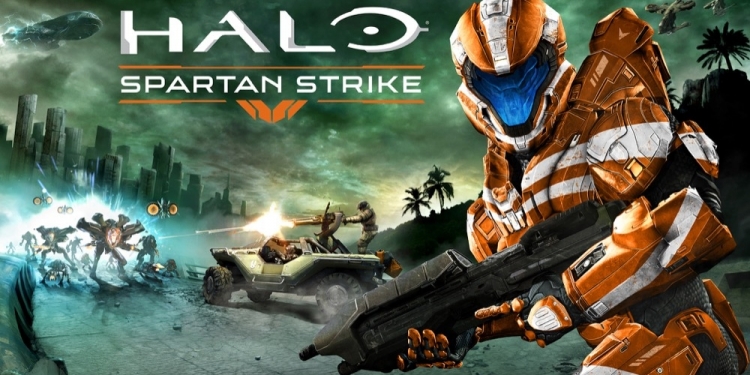 The sequel to Halo: Medium Spartan Assault has got rid of greed and will try to satisfy the appetite of PC and PC usersWindows Phone 8 for some action from Microsoft's most successful game series

The new title in the Halo series is on its way to the PC, but it's probably not the game you were hoping for:PC Still stuck somewhere inHalo 2 of the merry original Xbox days when it comes to Master Chief's plots and it seems that Microsoft is really not burning to change the situation, but on the other hand it has no problem providing them with another discounted and modest spin-off title.

Halo: Spartan Strike Is a 2.5-dimensional action-action game from above, similar to Halo: Spartan Assault which was launched about a year ago and is for mediocre reviews mainly, although it is not a direct sequel to the latter but a kind of "spiritual sequel" that offers a very similar gameplay concept.

Spartan Strike events will occur in parallel with the events Halo 2, when the actors will play 'Super Soldier' ​​from the SPARTAN program and contribute their share in rescuing humanity from extinction for the who-knows-how time.

The new game will include 30 missions, varying weekly challenges, Graphic design Improved and upgraded control interface for touch screens. Also, Spartan Assault will get rid of the most negative feature of its predecessor (and of the entire contemporary gaming market) and will not include any internal 'micro-transaction' mechanism that requires the use of real money - a rather welcome step that will eliminate the feeling of "money squeezing" that inevitably accompanies smooth Much of the games are based on cash purchases while in use. 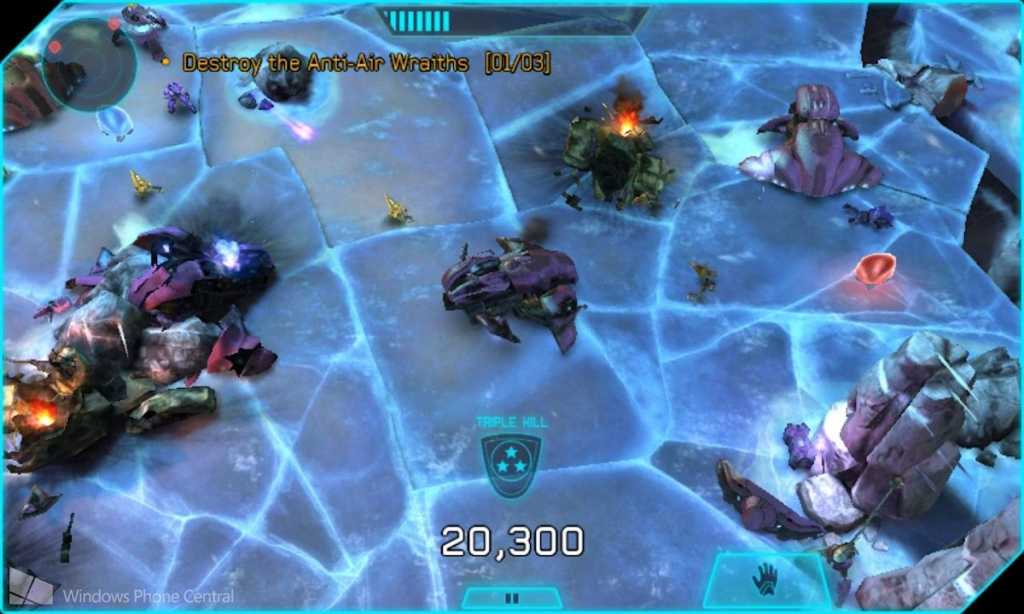 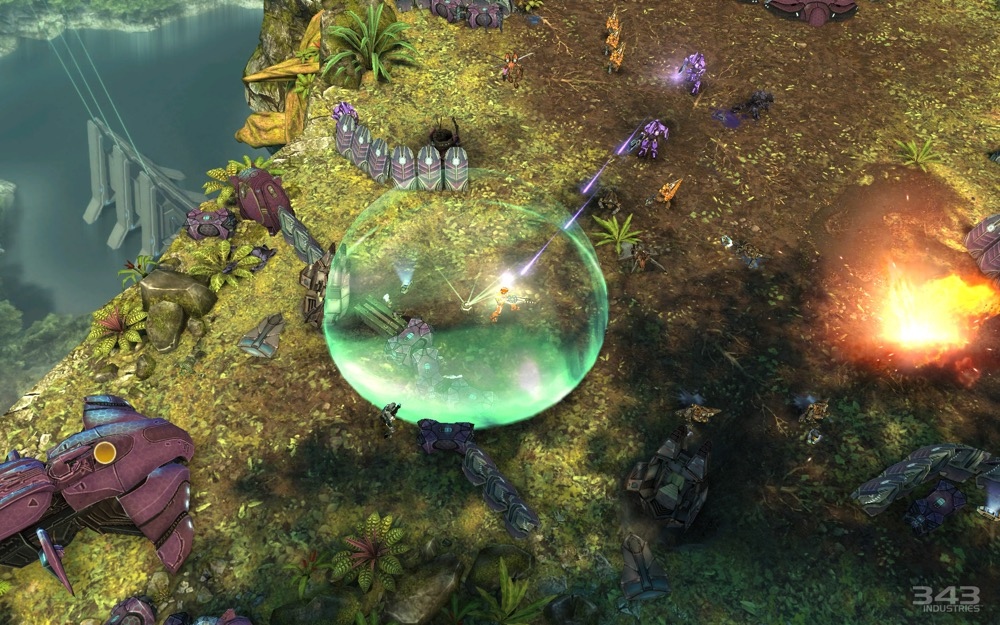 Halo: Spartan Strike will be launched on December 12 for the PC both through the Microsoft App Store and through Sets, and also sits on the systemWindows Phone 8. The title price will be only $ 6 - one dollar less than the original price of Spartan Assault. 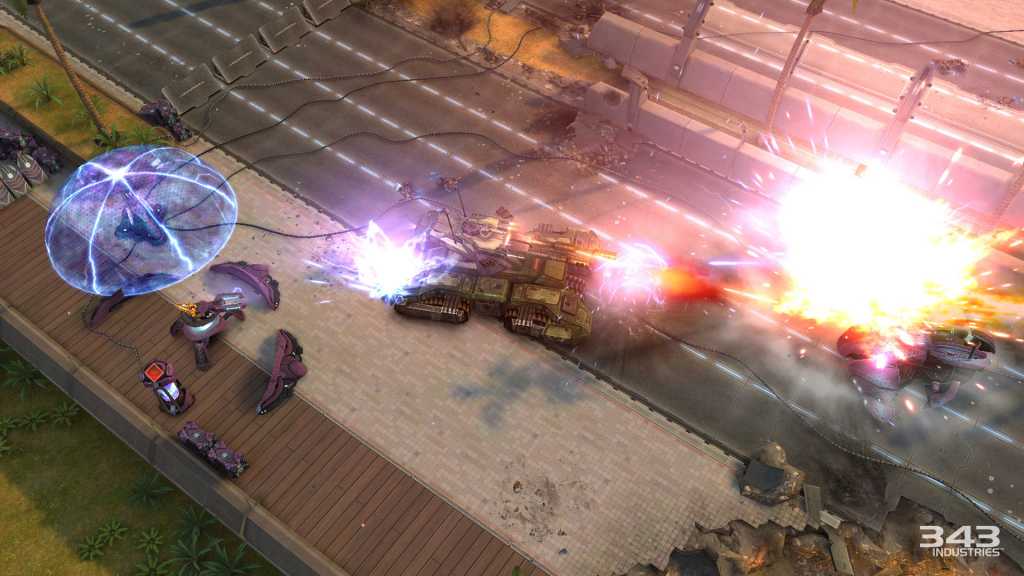 Is this the game that will finally make the usersiOS And Android to envy those who chose Microsoft's mobile system? We will know soon. 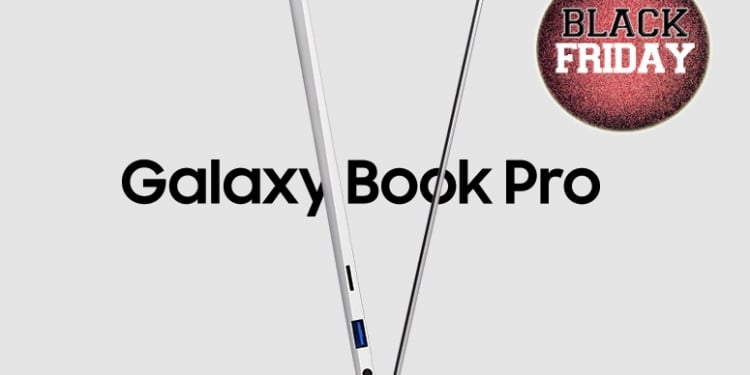