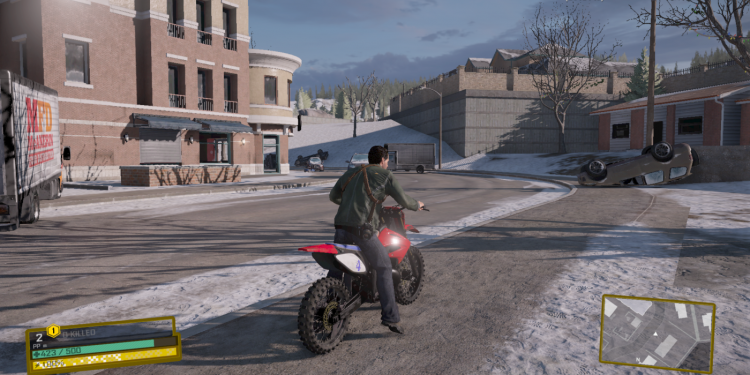 The promotions inSteam We told you about them did not impress you too much? The new package from the venture Humble Bundle Should do the job, especially if you like fast-paced action titles.

The Humble Package Capcom Mega Bundle features three different pay levels in the best tradition - and for a ridiculous sum of one dollar you can get the Mega Man Legacy Collection, the exciting action title Strider and the first episode of Resident Evil Revelations 2.

With the discounts in question, you can purchase both Devil May Cry 5 and the Resident Evil 2 remake, both very up-to-date and fine games, priced at $ 20 each - and cheaper than the lowest bargain prices observed forSteam So far.

Payment of $ 20, a little less than 75 shekels, or more - will complete your quality set with six other products: the Street Fighter 30th Anniversary Collection, which consists of 12 legendary fighting games, the modern Mega Man 11 platform title that was a great success Thanks to the familiar visual style from the series' past titles, the remake for the original Resident Evil, the unique and interesting role-playing game Dragon's Dogma: Dark Arisen, the Dead Rising 4 title originally launched in late 2017 and also Devil May Cry 4 Special Edition which is a revamped and updated version of the action title.

Over 40,000 such digital packages have been sold so far, for a total of more than $ 450,000, and the deal will be available for an additional nine days until Tuesday, March 31 in the afternoon. All games in the system will be given to you as activation codes based on your Steam account and all are supported on PC-based PCs. Windows only. Capcom does not really like the less popular alternatives in the gaming world inPC, It seems.

Think there is a better deal on the network for 75 shekels right now? Come share with everyone in the comments.