The biggest deals in the online store of the platformSteam Continue even today. Let’s see what are the hottest deals on the net right now

after The impressive opening yesterday, Summer promotions on Steam continue to become even more diverse and extensive. So without too many introductions, below The most interesting deals Which can be found on the site in the next day (or in the next 12 hours): 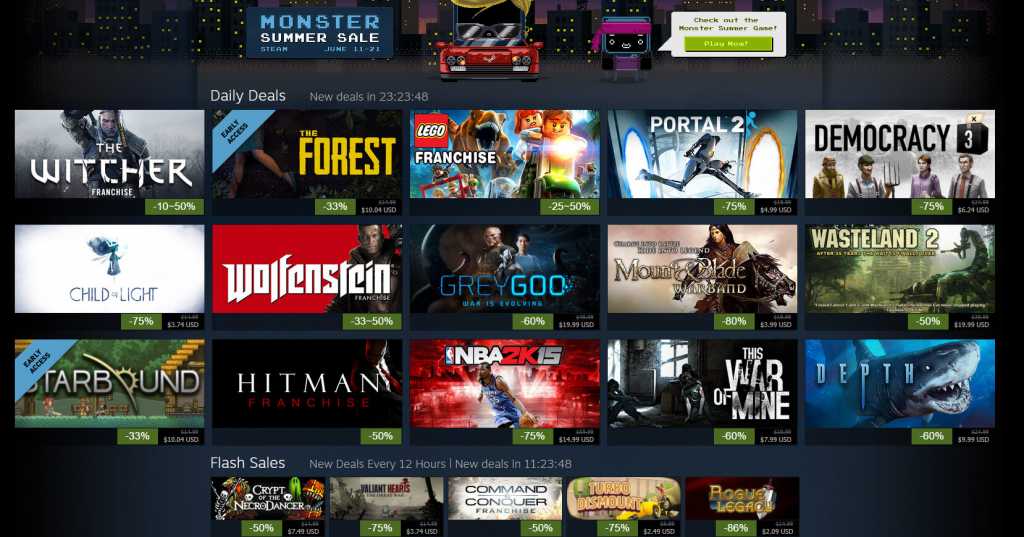 Did you find any more great deals we missed? As always, feel free to tell us about them in the comments.