Two days before the official end of the campaign - all offers return for another final round for you. Too many games? There is no such thing

Steam's chain of summer promotions ends this coming Monday, so Wallab has decided to allow users to enjoy the best of the last ten days' specials for Last and final 48 hours (At least until the next operation). Here are ten deals we highly recommend reconsidering: 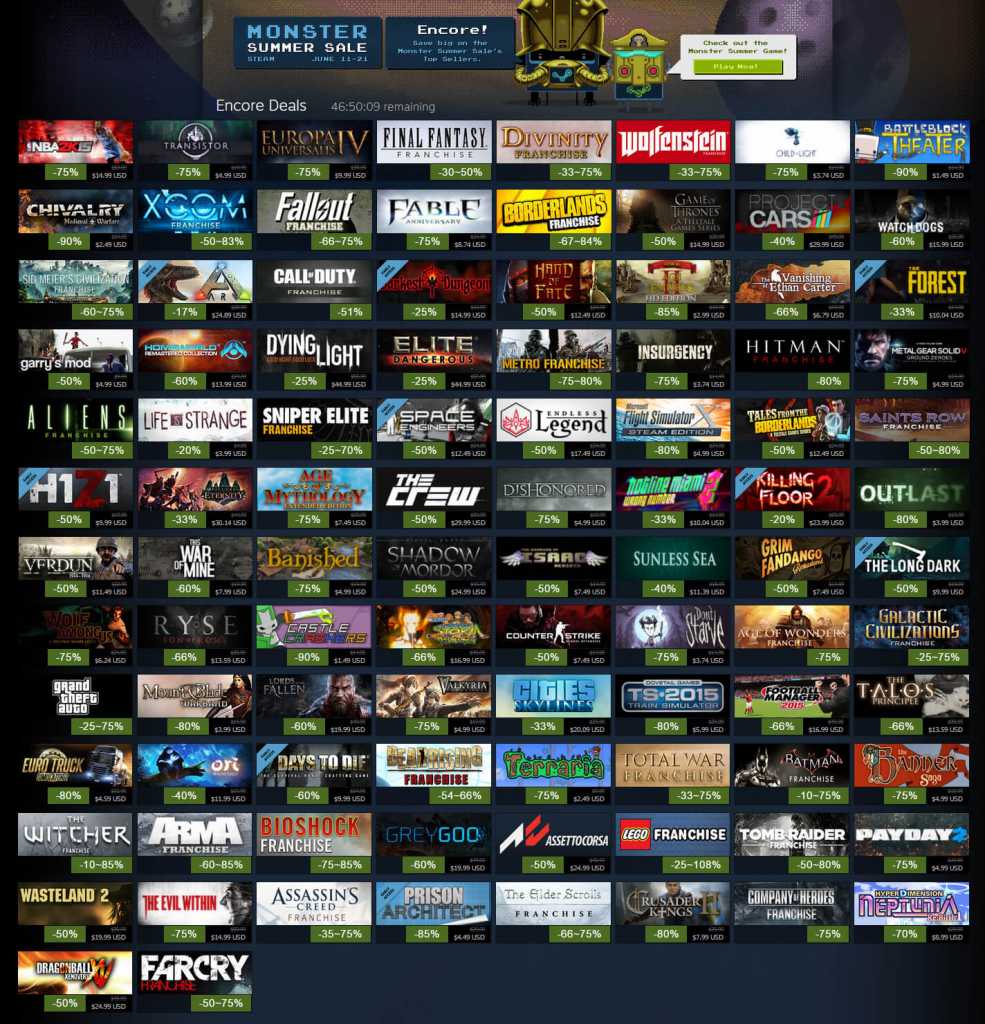 Of course, these offers are not everything - here is a reminder of the previous days' promotions, which will help you decide what else is worthwhile or not worth buying at this last opportunity. Enjoy!