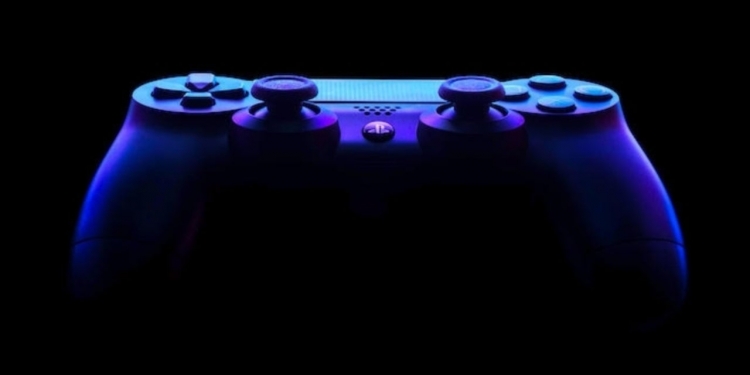 There are more and more suspicions and apprehensions that the outbreak of the corona plague could prevent the launch of the new generation of consoles from home Microsoft Office And from home Sony At the end of the current year as stated, but for now it seems that the two companies are making a great effort to present business as usual - and reveal to us more and more details about the intriguing products.

Microsoft has taken advantage of a number of different opportunities in recent months to tell us about the hardware that will make up theXbox Its Series X, while Sony was content with confirming the name and logo quite expected for the consolePlayStation 5, along with a promise for a commercial launch in the holiday season of the end of 2020. Now we are finally supposed to get a chance to verify the various leaks and rumors - with Bossi promising the first technical dive of its kind today (Wednesday, March 18) along with leading Mark Charney The development of the product.

Announcements on several official Twitter accounts of the Japanese company promise that a video documentation of the system engineering for the console, or consoles, the PlayStation 5 will be uploaded to the PlayStation Blog corner of the official website - then we can find out if the exterior design of the development kit will reach users Home and also crack with more accurate hardware comparisons (on paper) in the face of the impressive lineup that awaits us in the generationXbox the next. Expect more details soon!

updating: Did you miss the live broadcast? The exposure event continues to be available for rebroadcast on the ChannelYouTube The official Sony - So if you have about free time and a great interest in modern hardware you are definitely welcome to watch. There is a lot of professional information here that is rarely shared with the general public.