New games on the way: The swing of gaming on the PC does not stop 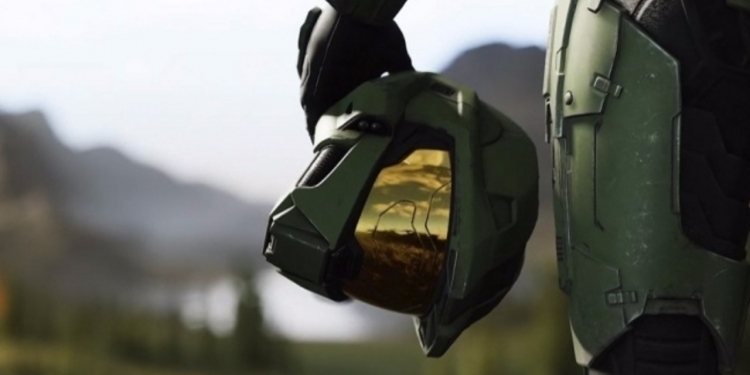 Among the countless games that have appeared in the exhibition E3 On an annual basis, there was also widespread interest in personal computers - from Sega, EA and Microsoft

In the not-so-distant past, many game developers and distributors have seen thePC A secondary and insignificant factor that does not justify an investment. Happily, today the situation has changed completely, and we are seeing a growing interest in this huge platform - which is also reflected in the largest gaming show of all in Las Vegas.

The main surprise came from the developer and distributor Sega, which announced a significant change of direction as part of a project called Best of Japan on PC - and will lead toSteam The Yakuza 0 and Yakuza Kiwami games (renewal of the first episode in the series), the role-playing strategy game Valkyria Chronicles 4, the classic Shenmue and Shenmue 2 games and more.

This is a great start without a shadow of a doubt, and we hope that there will also be a sequel to this project, with all the other games of the popular Yakuza series - and possibly also the future Bayonetta 2 and Bayonetta 3.

Microsoft has also bolstered its latest strategy of making Windows 10 the dedicated store part of the larger Xbox platform, not just in words but also in deeds - announcing Forza Horizon 4 and the new Gears of War series games (both Gears 5 and Gears of War Tactics). The skating title Session, the bombastic action title Crackdown 3 and even the mysterious Halo: Infinite will all be available for PC, in parallel withXbox One.

It may be strange that PC enthusiasts are not able to experience all the required plot sequence of some of the top brands from home Microsoft Office - But at least the future feels more rosy and optimistic, while at the same time one can continue to fantasize about upgraded and modern versions of hits like Halo 3 and Gears of War 2 that will be re-launched one day.

For dessert, it was EA that announced the serviceOrigin Its future access to PCs - which will allow direct streaming of titles (without download and installation, and without using the available local processing power) directly to your screen, for a fixed monthly payment in advance.

The service will begin its experimental run in the coming months, and although we have not been told in which countries it will be available - the very fact that the technology is based on the acquisition of the Israeli company GameFly probably increases the chances of seeing the ability in the Holy Land for a change. If that's not enough - the 2019 version of the Madden football title will also reachPC, After a break of over a decade.

Is there a chance that too Sony, The remaining major refuser, will slightly change its approach and adopt computers as another platform to increase its commercial potential? Apparently with momentum like now it can not be ruled out.