The Alternative Parade: Games that were a big disappointment

The gaming industry is one of the most lucrative media industries in the world, with billions of dollars it rolls in a year. Therefore, it is not surprising that gaming companies invest huge sums in advertising and marketing to get gamers to run to stores to purchase a copy for themselves as soon as the game comes out. But unfortunately, in quite a few cases it turns out to be a double-edged sword.

The companies build such an insane expectation, and then it turns out that the game may not be bad, but also not necessarily what we thought it would be and the result is simply disappointing. So here are some games that the hype train has only done them bad.

The game that everyone loved to hate in 2016, No Man's Sky's main problem was not that it was not a good game, because in general it was not as bad as they made it out to be, but that the game's creators created a very compelling illusion of a game experience that never looked like it. And not only did they not meet the same illusion, they were caught lying about features in a game that did not appear in it, so much so that they had to undergo an investigation by the ASA, a British organization that checks truth in advertising (and came out eligible it should be noted), and apparently broke a record. Refund.

The trailers promised us something inconceivable - a sandbox game in an open universe with crazy graphics, which allows us to travel with our spaceship to an infinite number of different stars, all randomly created so that each has a different climate and different creatures that inhabit it, and fight mighty battles in space.

In practice, it turned out that the stars were not so different from each other, the gameplay was very repetitive and even partially tiring and the game suffered a bit full of bugs, and space battles? Leave a bad taste in the mouth. 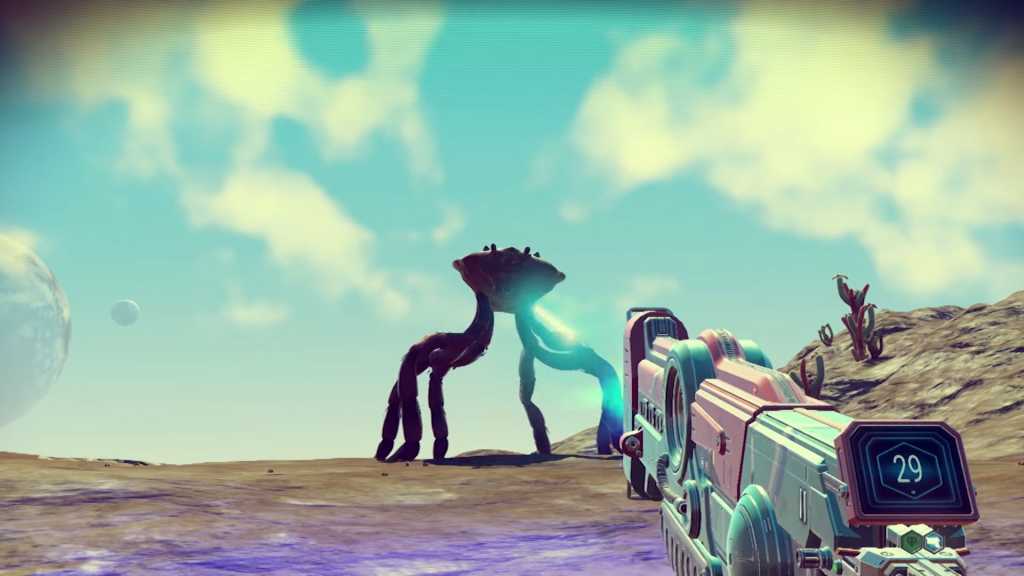 It should be noted that since then the company has released some updates to the game that have greatly improved its experience, but the damage to the company name and the game has already been done.

Megman is one of the most iconic and best game series ever released. But unfortunately it seems to have been a bit neglected because many, many years have passed since Capcom decided to release a new game for the series. Therefore, when a project Kickstarter Aired and promised a game that was going to be the spiritual heir of Mega-Man, many people were happy to open their pockets and fund that promise, what's more Keiji Inafune himself, one of the artists who worked for years on the original Mega-Man games was part of the project.

Unfortunately, it seems that the success of the campaign has quite risen to the heads of creators who have continued to show continued contempt for their supporters. Not only was the game repeatedly postponed, and meanwhile Keiji Inafune launched a second campaign to create another game (?!), the end result was disappointing, featuring mediocre stage design and problematic control. And to add a little more oil to the fire, it turned out that whoever paid extra to get a physical box for the game, got a box that was too small to hold the booklet that came with it. 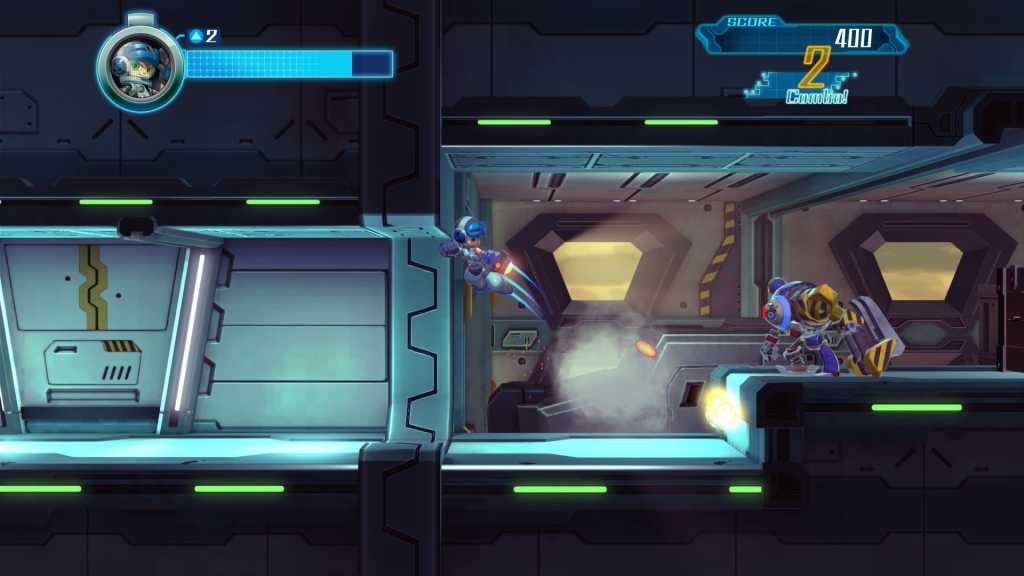 If you ask a gamer who lived in the 3s to throw you names of famous shooting games from that era, no doubt "Duke Nukem" will be among them, and especially Duke Nukem 3D which was one of the games alongside Doom and Wolfenstein XNUMXD that made the FPS genre popular. And the reason was that not only were these games really good in terms of gameplay, but the guy who was the anti-hero Duke Nukem, alongside the black humor, and other elements that made parents demand an age rating for games Video At that time.

So it's not surprising that fans of the series have been waiting patiently for years - literally - for the next game in the series. And it took them no less than15 years Accept it. It's a very long time to develop expectations. At that time the studio that developed the game managed to get into financial difficulties, and the development rolled from company to company. And the end result? As expected it was very unimpressive. Not only did the graphics look very outdated for 2011 when the game came out, its humor no longer held water and was considered caring for at best, and offensive at worst, control was problematic, and in short, it was a game no one liked - neither the critics nor the gamers. 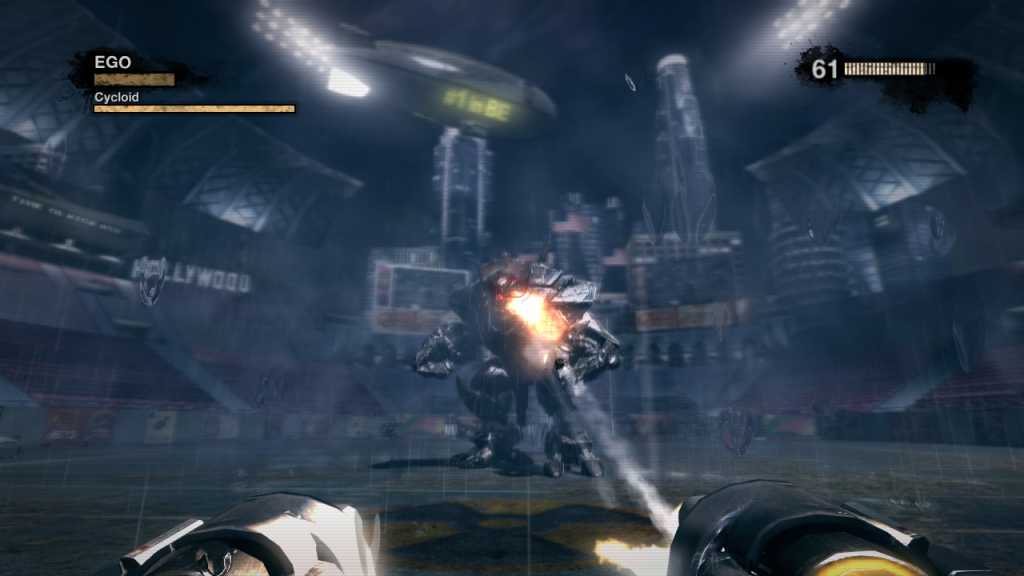 When Pokemon Company introduced the trailer for the phone game Pokmeon Go, all the generations of people who grew up on the game series could not help but get excited and wait for it impatiently. Stroll the street and catch Pokemon? Fight against random friends and people on the street? The trailers managed to present a picture of a crazy game that takes the brand to the next level.

In practice we got a much more basic experience, which although it was possible to walk around the street and catch Pokemon, but in a kind of game that did not include fights at all, it was impossible to fight friends, and the fights of the institutes were poor compared to the original. No wonder that although the game has become a worldwide phenomenon, most people have lost interest within a few weeks. 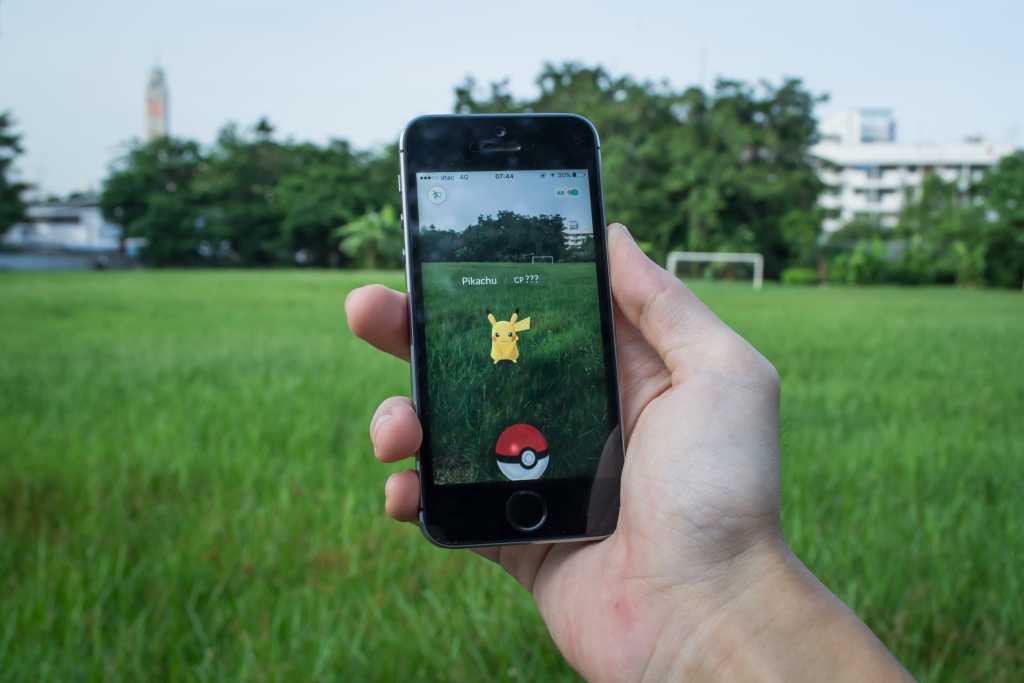 If there's a game that proves graphics is really not everything it's The Order: 1886 for the PlayStation 4. If from the trailers we got the impression we're going to get an amazing action game taking place in Victorian London and fight werewolves with tools Weapon Sophisticated and all this with graphics that we could only dream of rising, in the end we only got the graphics.

The game itself was slow and included relatively few gameplay segments, when on top of everything it was also short in general - so it managed to upset players who paid a full price of $ 60 and felt cheated. 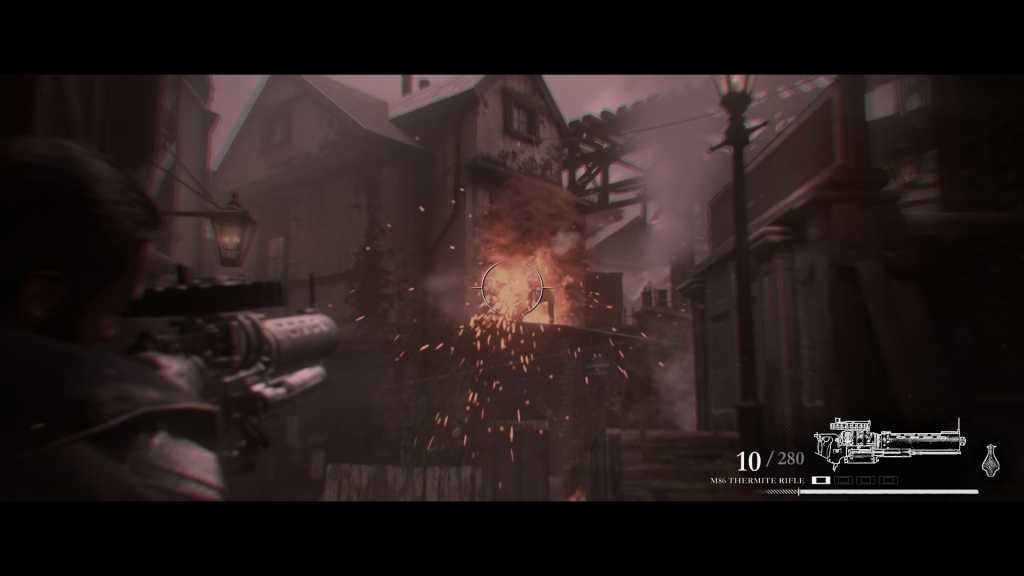 The Howie console was mostly unrealized potential - with relatively few games that knew how to use its remotes in an original way. One of those games that was the first action game for the console was Red Steel from Home UviSoft. And his innovation was that it allowed you to wage a battle of swords with the signs of howie when you really needed to swing them in reality, and in the shooting parts, helped aim much more accurately.

The problem was that the rest of the game control was horribly awful and slow, so if you had to turn around while you were shooting, you had almost no chance of doing so in a reasonable amount of time. It should be noted that although the game failed to deliver what it promised, UviSoft They learned from their mistakes that the sequel Res Steel 2 actually received rave reviews and corrected the problems of its predecessor. 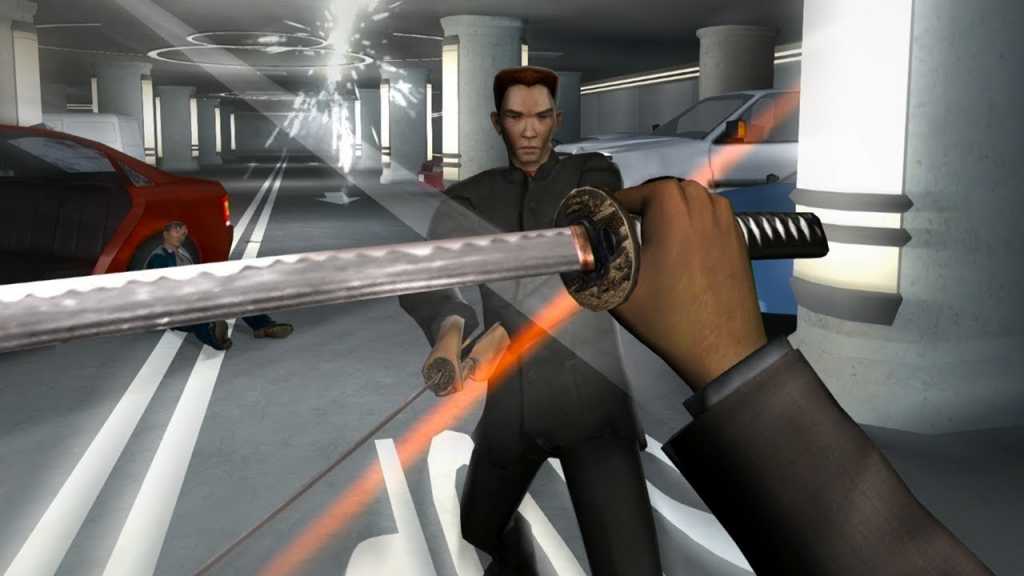 We’ll end with Watch Dogs, which also comes from Ubisoft, the number one queen when it comes to creating disproportionate hype for the game. Two full years before the release of Watch Dogs Ubisoft Pampama to the media various advertisements that caused all Gamer Mucus on every piece of gameplay they released. We expected to get a game with crazy graphics, and hacking gameplay that looked just psychic. The result was unfortunately much lukewarm.

The graphics in the final game really did not come close to what Ubisoft introduced, the hacking gameplay was much more simplistic, the game hero is not exactly the character you will remember two days later, and in general the gameplay was fine but certainly not innovative in any way. Overall it's not really a bad game, it's even quite fun. 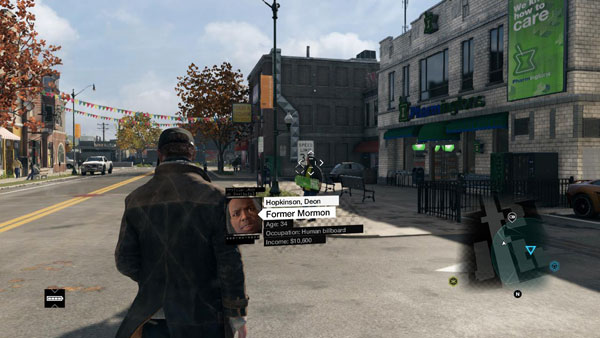