In the big gaming line: Red Dead Redemption 2 comes to the PCs 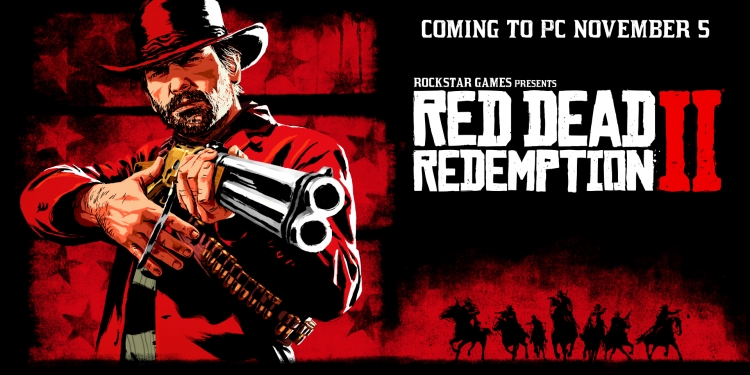 The launch of the Rockstar Games Launcher app late last month Gave us hope that this is a preliminary move for something much bigger - and to our delight we are now discovering that this is really what is happening: Red Dead Redemption 2 Will be officially launched on PCs, and real soon!

The famous Wild West game From the creator of GTA Games, who has already won all the compliments that can be described for being huge, authentic and unusually addictive when launched on the consolesXbox One and the-Playstation October 4, 2018 - will receive an updated and improved version especially for PC people, including the accompanying online world of Red Dead Online that corresponds toGrand Theft Auto Online that has enjoyed tremendous success even today (six years after it first aired). 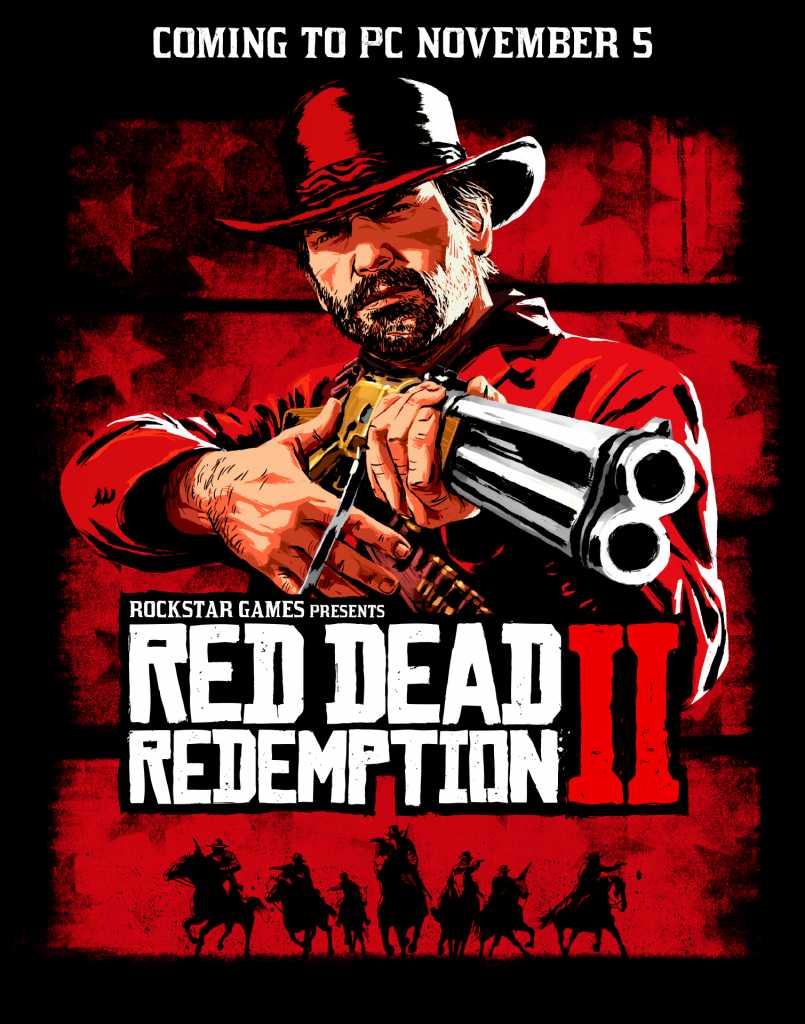 We hoped that the launch of Red Dead Redemption 2 to the marketPC Also bring with you a remake of the original Red Dead Redemption, which has never officially hit PCs - but so far there seems to be no hint that it will happen.
We will have to "settle" only for last year's huge hit which received perfect scores from almost all the critics

Red Dead Redemption 2 will go on sale starting November 5 through the Rockstar Game Launcher, which now reveals the main reason for its existence, as well as through the Epic Store and the Humble Store and Green Man Gaming services - with its launch in a platform store Steam will arrive with a slight delay, during the month of December. If that's not enough, the game will also be one of the launch titles in the new live streaming platform Google, Stadia, Starting next month. You can see it everywhere and get it however you choose - but in any case you will need to install the Social Club and the Game Launcher of the developer to activate it.

Pre-orders for the game will be available starting October 9, through the exclusive application of the Rockstar Game Launcher, and those who choose to pay $ 60 or more in advance will be able to choose a pair of Rockstar Games' previous games for free (from a list that includes Bully, LA Noire, Max Payne 3 or the Vice City Trilogy, GTA 3 and San Andreas), get a number of digital bonuses for Red Dead Redemption 2 and Red Dead Online and also upgrade to the Collector's versions of the new title (under the special edition and Ultimate Edition names) at a $ 20 discount from the recommended prices. 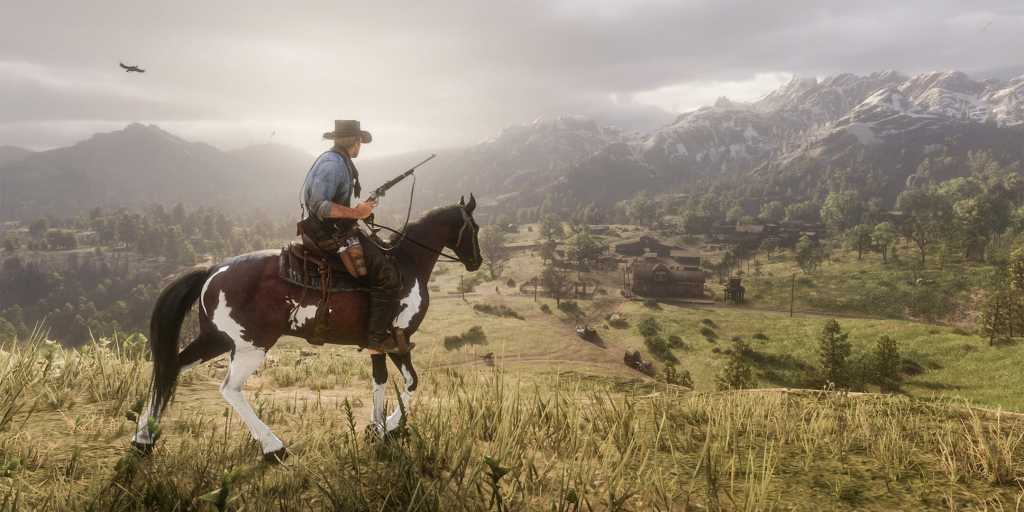 Rockstar promises to provide official system requirements and first images from the PC version on October 9 - and also clarifies that GTA San Andreas' free offer for Rockstar Game Launcher installers Will only be available until October 8th. If you have not yet grabbed this deal, it is recommended that you act now

Pre-purchase availability will reach all online platforms through which the game will be offered from October 23 - but with only one bonus for consumers in the form of 25 gold bars that serve as the world's leading virtual payment method of Red Dead Online. In other words, if you plan to pre-order the game, you better do it as soon as possible and through the service of the developer and distributor itself.

Is this going to be the biggest launch of thePC For 2019? Feel free to tell us what you think in the comments. 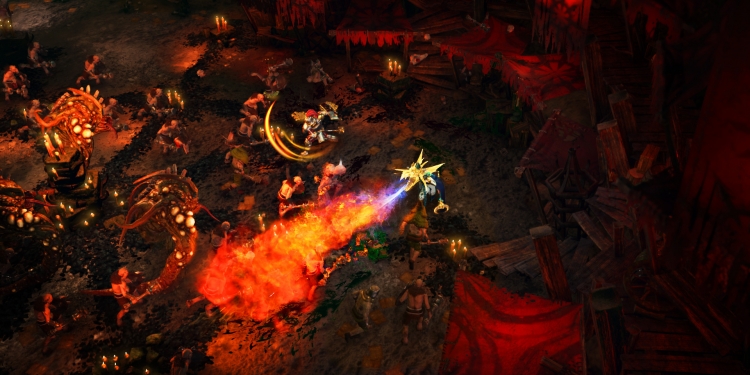 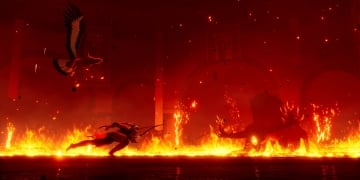