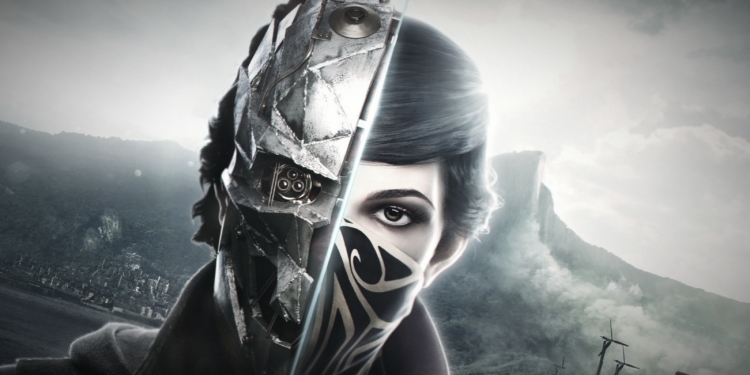 Love to assassinate enemies using a host of impressive supernatural abilities? You seem to need to wait a little longer for the next episode of Bethesda's beloved series - and settle for the new episodes of Rage, Doom And Wolfenstein

American distributor and developer Bethesda is currently working on several interesting games in addition toDoom The promising Eternal, including the mass spin-off to Fallout, a mobile version of The Elder Scrolls series, a sequel to Wolfenstein and also the all-new Starfield - but what is not in the plans for the near future is Dishonored 3, or any other title in the strange and special plot universe this.

The action-adventure-stealth series that has been with us since 2012 will have an increased break from developer Arkane Studios, which confirms that its next project (after finishing with Prey's successful launch) will not be related to it.

In an interview conducted by one of the leaders of the French studio, we were told that their next game will be in a similar approach to all past titles, with first-person gameplay and a central focus on rich worlds that are interesting to explore and aspire to give each player the freedom to solve and face challenges. However, it will not be related to Dishonored and probably not to any other product from the creators' past - and in addition it may appear to be a combination of online elements within the single player plot experience.

Do not expect to find competitive game modes here that have nothing to do with the main plot, but it seems that the creators certainly do not rule out the possibility of allowing players to communicate with each other in original ways, in a way that may be similar to what has already been presented for Doom Eternal - where players will be able to challenge others and invade their game in the role of extremely powerful demons. We do not have more details yet, but hopefully we will not have to wait too long for the official launch of the next big thing.

In the meantime, we can focus on the works of Bethesda Such as Rage 2, which claims to be an improvement in every category and every approach compared to the original on which it is based - with much more style and variety and also a relatively close launch target, somewhere during the first half of next year. what do you think? Let's share in the comments.