The gates of hell open once more: the new Doom comes on 13 in May

It's doubtful that its commercial success will be comparable to that of the Call of Duty and Halo games of their generations, which have long since passed over in terms of marketing and branding capabilities - but we still find ourselves quite excited now, When the new Doom (Fourth, if you will) receives an official date of his arrival in stores, on May 13, 2016.

Series Doom Considered and rightly so, the one that has almost single-handedly made the action-shooter genre one of the most famous and popular in the entire gaming market, and is probably also the role model for the largest number of games in a similar spirit ever. In mid-XNUMXs terms there was nothing cooler and more elaborate thanDoom In the gaming world - and all of these are superlatives that the new distributor Bethesda dreams of reviving this year, with Doom That manages to be nostalgic but also relevant to the new millennium, at the same time. 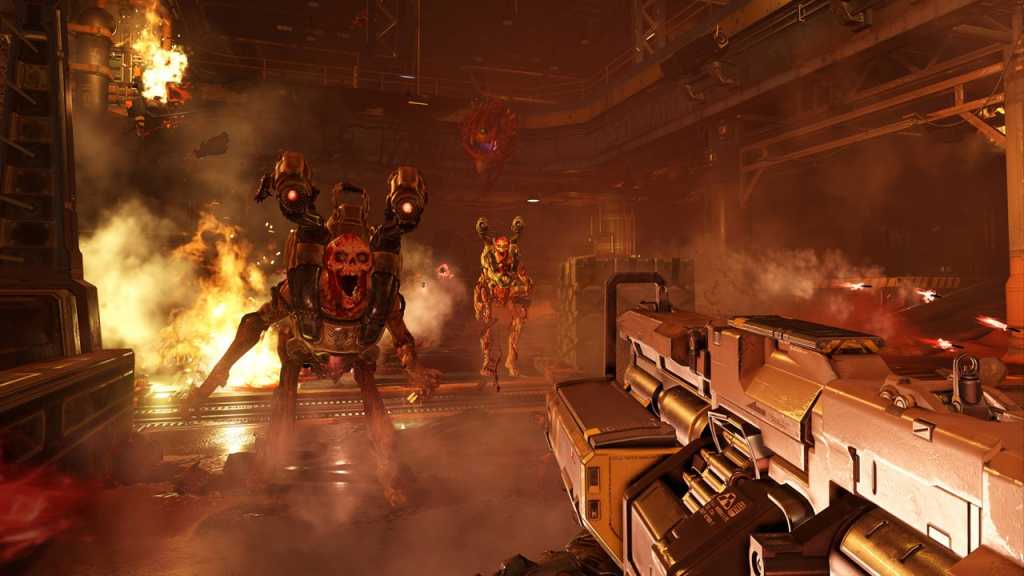 So far we have seen quite a few positive signs From Doom Model 2016 (And there’s also Wolfenstein who preceded him and was just great), but will the final product really justify the buzz and long-awaited? In about four months we will get the answers. Meanwhile, we have a new short trailer focusing on the single-player plot element of the title. Enjoy watching!