The hedgehog that disappointed me: Sonic Forces in criticism

The second game starring the mascot to the Sega house shows potential, but does not quite succeed in bringing it to full expression

Let's lay out all the cards on the table right now - Sonic Forces leaves mostly a feeling of missing out. Don't get me wrong, overall it's a fun game, and not a bad addition to the Sonic game family. At times it even surpasses Sonic Generations, and is probably light years away from Sonic Boom. On paper it has everything it takes to become a modern Sonic game. The best that has ever come out. And yet, quite a bit of missing out on the gameplay and stage design will leave you a little sad that the Sonic team has not put in just a little more effort.

But let's start from the beginning. The game opens with an unexpected twist - Dr. Agman, in collaboration with a new enemy named Infinite, finally realizes his malicious plans and takes over the world! And while killing Sonic!

Of course a minute into the game we discover that Sonic is alive - and… has been tortured for half a year in a detention facility (there is not really anything graphic, and Sonic looks cheerful and happy as always, but really Sega ?? torture?). In any case, here you enter the picture - a new figure in your design who joins the services of the underground who are fighting against Agman and trying to oppose his world domination.

I admit that at first I was a little skeptical about the idea of ​​creating a character. Past disappointments with the series made me fear it was a gimmick. But to my delight within five minutes I was deceived. First, it's really fun to create your own character. There are several breeds of Animals That you can choose from them for your character, with each race having a different bonus ability. I, for example, chose a wolf, whose ability is to attract close rings. Apart from choosing details like the color and shape of the body parts, you can also dress on the character various items that you will get at the end of stages or challenges. And it's much more addictive than I'd like to admit (and thanks to Sega for not going with the current Loot Boxes trend or paid cosmetic changes - all in-game items open during the game!).

Second, not only does the character fit in perfectly cool with all the Catsins and look like she's really part of this world, her stages are definitely fun. True, it does not have the Sonic Speed ​​Boost, but the character has a tool Weapon Different that each allows to go through the stage in a different way. Later in the game there are also stages of Sonic's collaboration with the character, especially cool stages that allow you to use the abilities of both together. 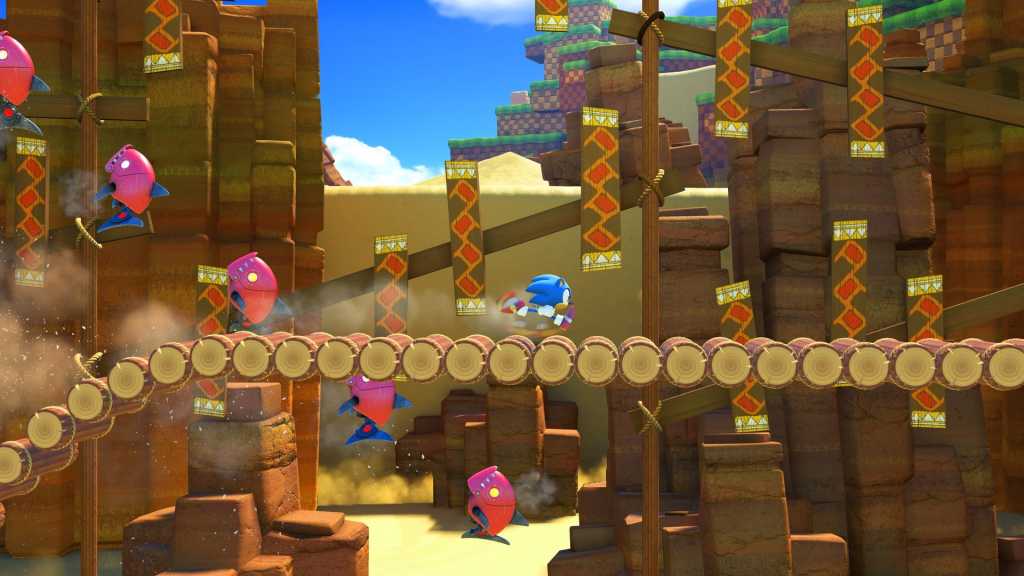 But don’t worry, the emphasis is still on Sonic and it definitely has enough stages, and even stages of the classic Sonic, thrown from its dimension to the modern Sonic dimension and left to help.

So so far everything is good and beautiful, so where exactly is my problem with the game? Well, with everything related to the game itself actually.

In the game about thirty different stages. It sounds like a lot, but in practice it took me about five hours to finish the whole game. And even the three episodes added by Shadow's free DLC added no more than half an hour of play. The stages are very short and to my disappointment also quite easy, which is even though I chose to play on Hard's difficulty level. Nothing in the regular stages or in the bosses stages posed a special challenge, except perhaps the last few stages. In fact every time I died it was mostly because of silly reasons like falling off platforms, and even here I blame the game. 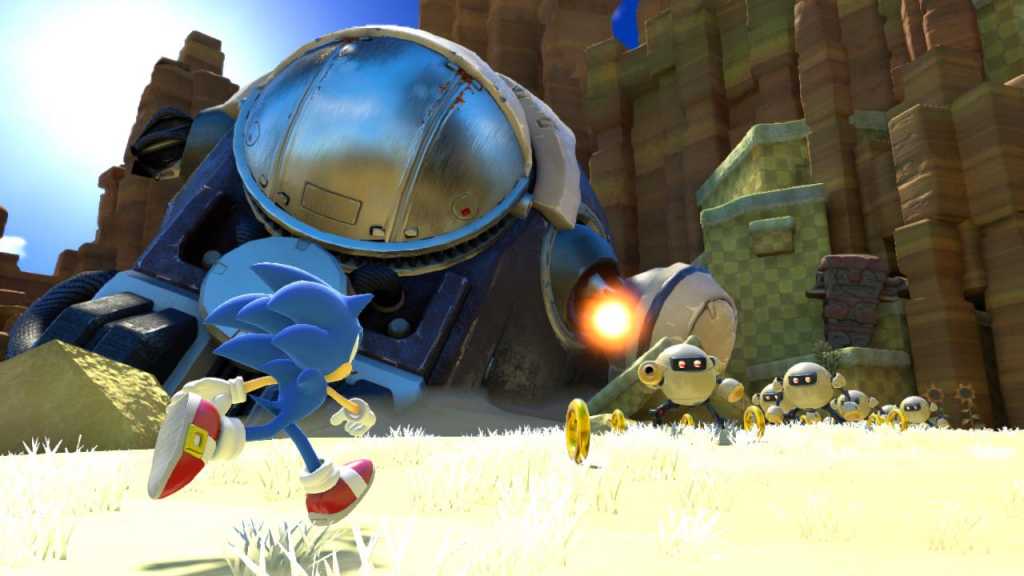 It happened to me more than once that I fell into the abyss without even realizing how it happened, and the other times it was caused because the control is just not as tight as in previous games. Control of the various characters ranges from being too stiff to too loose, so jumping in the two-dimensional parts or maneuvering at high speed in the three-dimensional parts can be quite challenging.

And to add to the frustration, in too many stages, it feels like too many times the game takes control of you for Catsins. Filled once for the stage, but it happens so much in relation to the fact that the stage is short anyway, that at a certain stage you find yourself asking the screen, can you already play please? 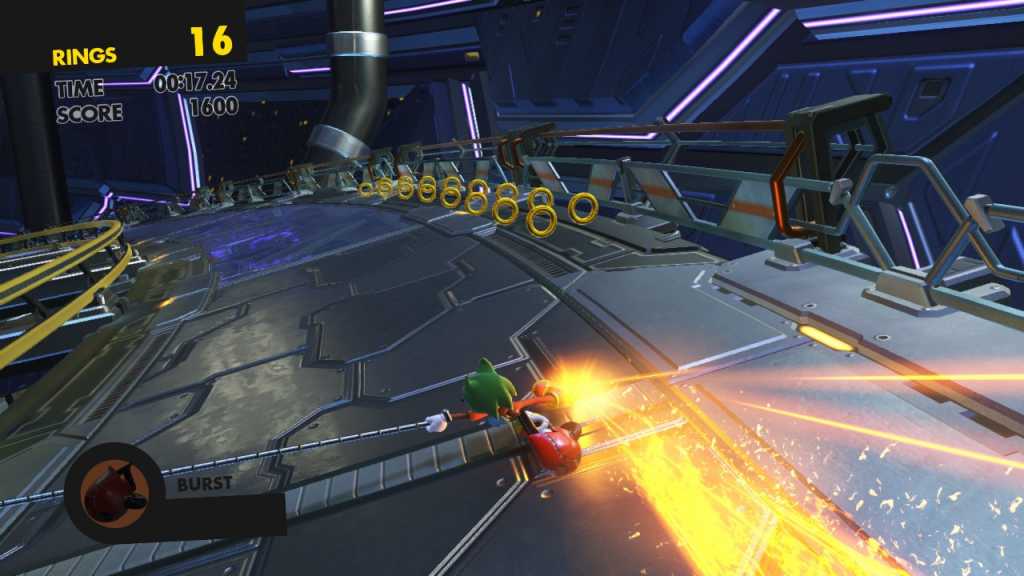 And all of that is exactly what leaves me with the same feeling of missing out that I talked about at first. It really sucks, because the total stages are built in a way that feels like a crazy amusement park, especially if you are playing on a big screen. The soundtrack of the game is great (even if I would like to hear some more tunes) and adds a lot to the atmosphere, original and different boss stages. Change I really enjoyed the atmosphere and plot of Sonic's game, and I did not think it was superfluous as we will say in Generations.

So overall, I pretty much enjoyed Sonic Forces, but I was disappointed simply because it could have been a lot better, and really a shame. Just a little more effort on the part of the developers and I could wholeheartedly say it's Sonic's best game of recent years.