The hits from your PC, now also on the smart device in your HWzone pocket

The most popular gaming genre today is undoubtedly games Battle Royale, And now the war between the two most prominent leaders in the field is also moving to the mobile screen

Some of the biggest names that we sell well from personal computers and home consoles are also landing for the first time on mobile systems from home Google Waffle - and available for everyone to download, right now.

PUBG Mobile is a near-perfect version of the game for PCs and consoles, with two differences - you can only play on the original map, and it's a completely free version. But apart from that, the developer of the mobile version, Studio Tencent Games, has done a great job of transmitting the experience to the smartphone's small screen and to the touch screens.

The whole experience here - you connect to the game and find yourself with another ninety-nine people on an island where the area is shrinking, you need to quickly find a tool Weapon And try to be the last survivor. All control of the game is done by pressing the on-screen action keys, and rotating the camera by moving the display left and right. The only thing that feels a little awkward is the direction of the weapons to your opponents, but the more you play the more you will get used to it.

Besides the game ran smooth, in a strange way, I got to hear that it ran better than the Xbox version if you're on Unlocked From the last two years (owners of Xbox One, is there any truth to that?). And if your device is a bit old, it's probably among the few mobile games that have a graphics settings menu that you can adjust depending on your device. The game is available for Android and iPhone. 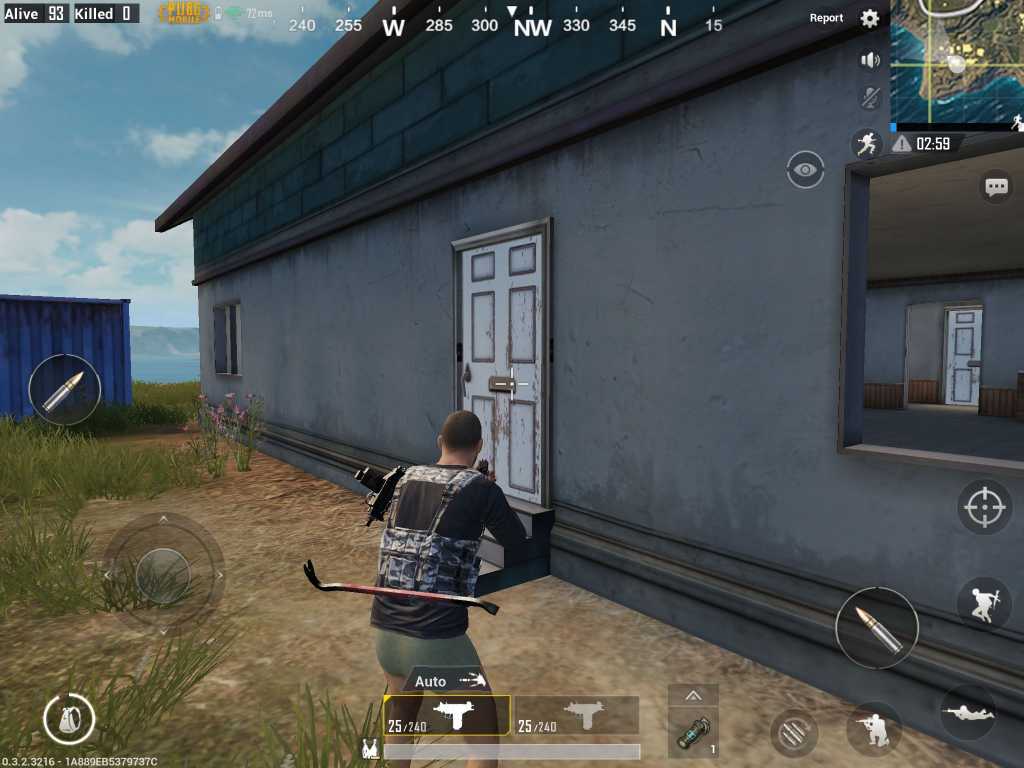 And Fortnite are not left behind as well. Their mobile port feels almost exactly like the original experience, and it makes it even easier to connect to the game with your regular user, so you can play with the skins you have accumulated and even continue all the daily challenges through the mobile game. And if you choose to play in a cross platform mode you can even play with your friends playing through your computer or consoles. Pretty cool.

Controlling the game is similar to the one I mentioned for PUBG, but my only argument is that every click on the screen shoots a weapon, which can cause you to shoot just by mistake and help the opponents to notice that you are there. And here the shooting requires some adjustment, but within the limitations of this platform is performed not bad.

Graphically the game looks great, and I think perhaps because the style is not realistic like PUBG, on the small smartphone screen it looks more colorful and beautiful. But it's just personal taste.

Unfortunately the game is currently only available for Dark, And in the future when he gets to the Android will only be available to the flag devices, probably because it is so heavy in terms of Performence.

Woodways is a new Israeli game, where your goal is to safely move the animals on the screen to the finish. Of course it is not that simple, because the screen is filled with various obstacles, such as water, soft soil that breaks down when ascending, rocks and more. And if that is not enough, each animal has a different ability or weakness. For example, the duck can move through the water, but the bull will sink if you step on a patch of soft soil.

When you consider that there are some Animals On the screen, when everyone behaves differently and they all move in the same direction as you move them, you realize that this is no small challenge for the gray cells. So when you complete the steps, you will surely feel a sense of victory. Overall this is a very fun game if you are from those people who like to turn heads, and definitely recommended. 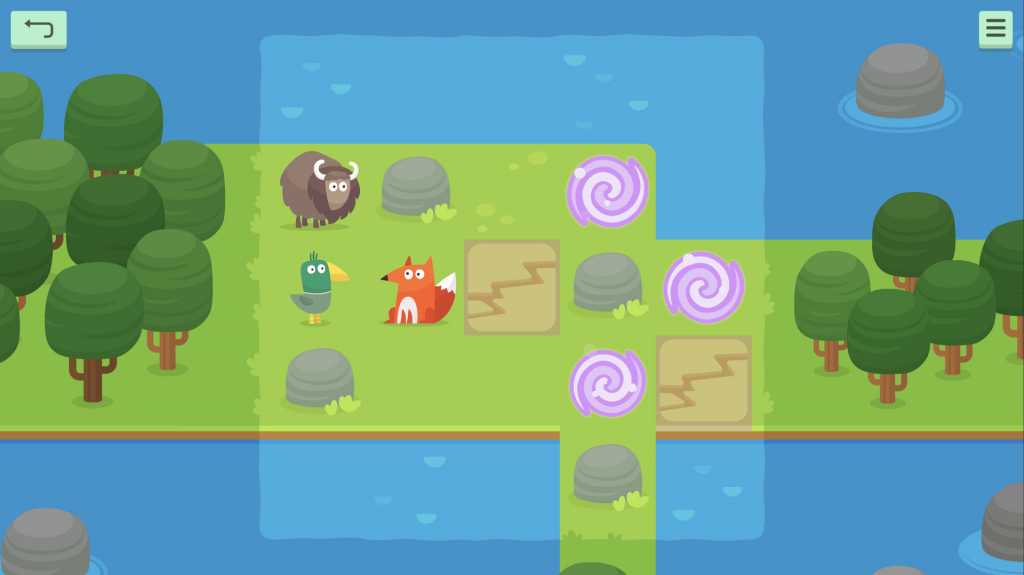 And another Israeli game, Neon Wings is an arcade game, with a pretty simple principle - don't let your spaceship touch anything except scoring or coins. And the game is definitely going to try to throw you every asteroid in space to destroy it.

Even the difficulty levels in the game indicate that the game is serious with you, because they range from hard to hard to harder. It's the type of game that makes you go over and over again, and then you want to try again right away to see what happens when you get further. Love the old Beating Games series Tekken? So now you can experience it on the bus ride too! Well, obviously this is not the full game, but a mobile version, but still, relative to the beating games on the phone, it is well made. It has a story mode and a battle mode against other players. And of course the control has been simplified to fit the platform. All the moves are done by different gestures on the screen, with the addition of special ability cards that you can collect. Each card will give you a special attack that can be done with a combo along with other attacks, but can only be activated once in battle.

The graphics of the game are excellent and really reminiscent of the game consoles, but also very demanding so the game will only work on new devices. 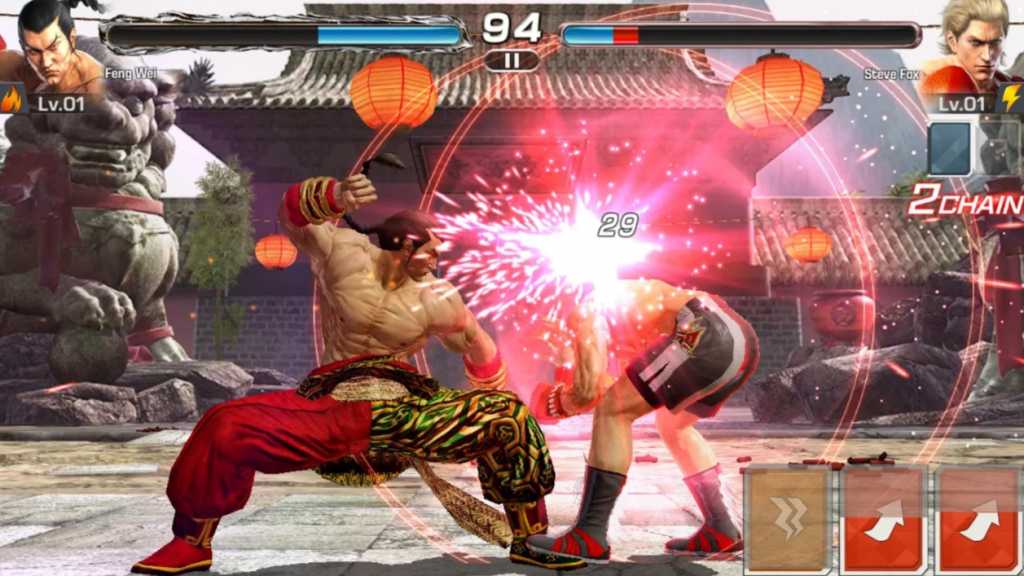 Glitch Dash is a three-dimensional arcade game that somewhat reminds me of the nostalgic SkyRoads on steroids. The goal at each stage is simply to reach the end, with various obstacles that you will have to avoid, through sideways movement, jumping and bending.

The challenge comes in the form of various barriers, and the stage itself, which occasionally turns over and changes direction, or simply becomes faster. The gameplay is really fun and addictive, and you'll find yourself coming back to it again and again. 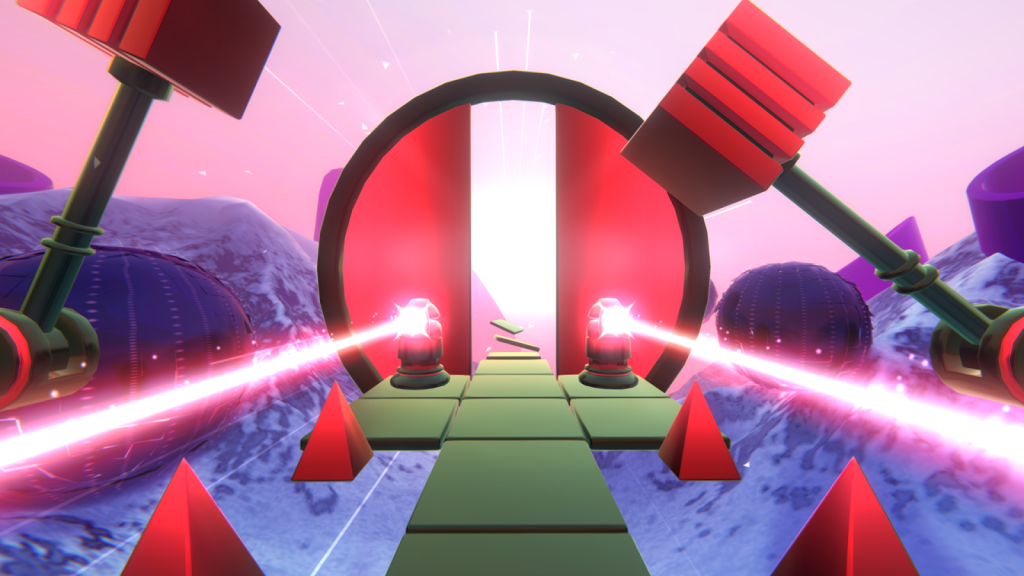 
Wait, there's more!
Join To the group of zon And you can receive exclusive updates on various offers on the net, share content that you find interesting, consult with members of the site, and more - Join now!
Tags
iOS Android 2018 GAMES
Share
Facebook Twitter LinkedIn WhatsApp Telegram