The most interesting games for 2018 • HWzone

There is something to wait for: the upcoming year is also supposed to be loaded with advanced and intriguing digital works

2017 is already behind us, and you can say with certainty that this was a successful year with quite a few excellent games. And now is the time to look forward to the year of 2018 because it seems that this year we are going to see quite a few great games. So here are the ten most interesting games going out this year.

From the creators of "Brother: A Tale of Two Sons" comes a unique co-op game in which we play two prisoners trying to escape from prison. The game will require us to collaborate with a friend, over the Internet or in a local game. What is special about the game is that all the scenes in it include the two characters, and require coordination between the two, so it is impossible to play it alone.

Brothers was an exciting game whose end could make everyone cry, so I hope that the plot this time will be equally exciting. The game is expected to come out March, PC, PlayStation 4 and Xbox. 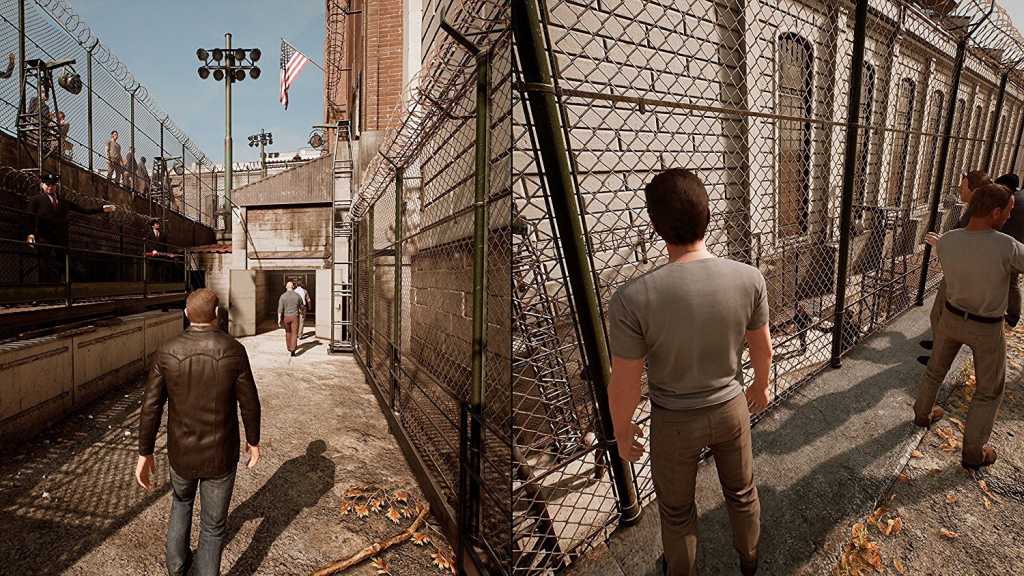 Original title from creators of Killer Instinct, this It is an action game in which you play a soldier who is the only thing that separates the extinction of humanity by the terrifying orcs who threaten it.

The game actually gave me a Wave of the anime series Attack on Titan, And looks quite exciting. He is expected to release 4, Xbox and the computer this year. 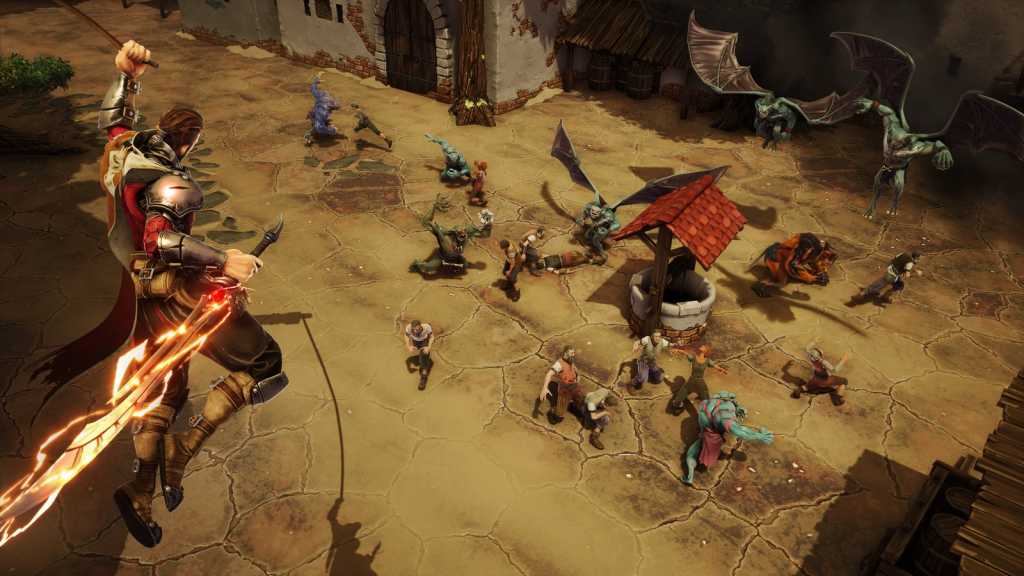 Shadow of the Colossus

I do not think anyone would agree that Shadow of the Colossus was one of the most beautiful and unique games ever created for the PlayStation 2.

Now a new generation of players and nostalgic fans will be able to play it again, as the game is about to get a remake with new graphics that will support resolution 4k And refresh the mechanics of the game. The remake is expected to be released in February to PlayStation 4.

A game from the creators of "Life is Strange" is featured, and Deer is a gothic action action game. The game takes place in the London of 1981, and you play Dr. Jonathan Reid, a vampire who is in internal contradiction because he is a doctor who swears to heal, and on the other hand you have to get blood to survive.

You can learn your goals and follow them to murder and take their blood and thus gain strength and increase levels, or avoid it altogether but you will not be able to increase levels at all, the choice is in your hand. The murder or conversion of other people into vampires will have different implications for the story, so I am definitely curious to find out more about the plot of the game and your influence on it. The game is expected to come out in the coming months although it does not yet have a date, a PC, PlayStation 4, and Xbox One. 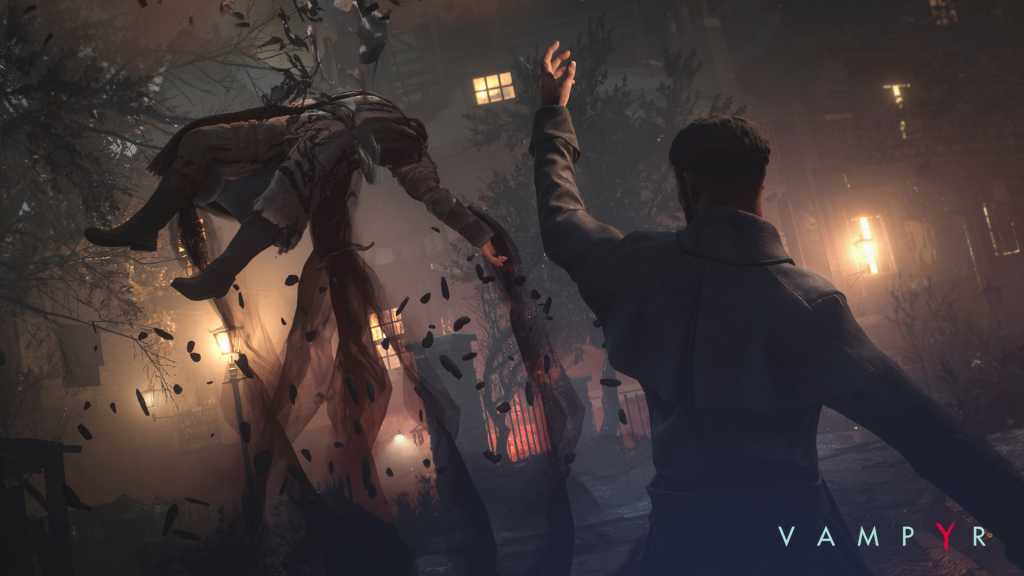 If you like characters Comics, You probably want to check out the new Spider-Man game that is due out on PlayStation 4 this year. The game, developed by Insomniac Studio, will have a completely original plot that has not appeared in comics, movies and previous games.

It will allow you to travel all over New York as Peter Parker, who has been playing Spiderman for eight years and will have to face a new threat in the form of a gang called The Inner Demons. The game is expected to come out in the coming months.

You are playing three characters: Kara, an android who escaped from the factory where he was created, Connor, whose job is to hunt rogue androids like Cara and Marcus, who dedicate his life to free Androids free.

The game progresses according to your choices, which can affect the safety of the various characters. The game is expected to be released in the coming months, and it has no exit date yet, and is exclusive to PlayStation 4. 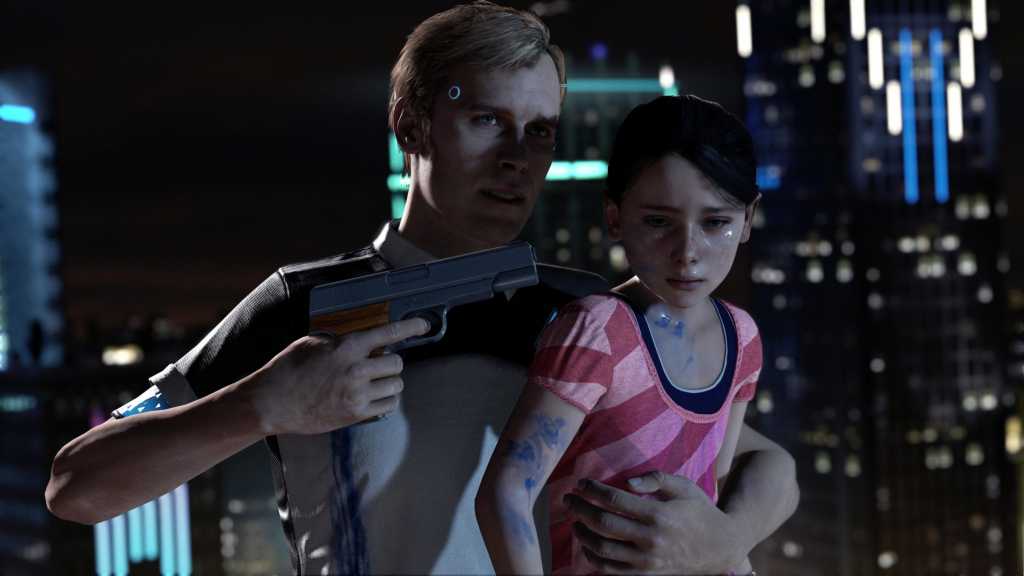 For years, the fans of the Kingdom Hearts series have been waiting for the next major game in the series. Or rather 13 years, and this year is going to be the year they are going to get the Kingdom Hearts 3. King Harts for those who do not know is a series of action games that combines the brands of Disney Final Fantasy. A combination that may seem strange at first glance, but actually works fine.

We return to Sura's shoes, accompanied by his friends Donald, Gopi, King Mickey and Rico, who embark on a journey to prevent the Second Kibleid War. The game is expected to come out this year although it does not yet have a set date, PlayStation 4 and Xbox VAN.

One of the most anticipated games of the last few years, Red Dead Redemption 2 is a new series game Red Dead, and Yehia Prequel for the first game. The game will follow the story of the offender Arthur Morgan, a member of Dutch's Gang who was part of the first game plot.

Since it follows another character, it will not be a problem for people who missed the first game to connect to it. Red Dead Redemption 2 is expected to be released in the coming months, for PlayStation 4 and Xbox One.

One of the intriguing games that are about to emerge this year, Biomutant is a role-playing action game in a post-apocalyptic open world, where you control a raccoon-like production. You will have to travel all over the world to save the Tree of Life, the source of life on a planet destroyed by a poison that permeates its roots.

On the way you will be led by different tribes living in this world, some of them want to save the tree and some have their own plans that do not necessarily include you. The game was released this year to PC, PlayStation 4 and Xbox Box One, but it does not yet have an exit date. 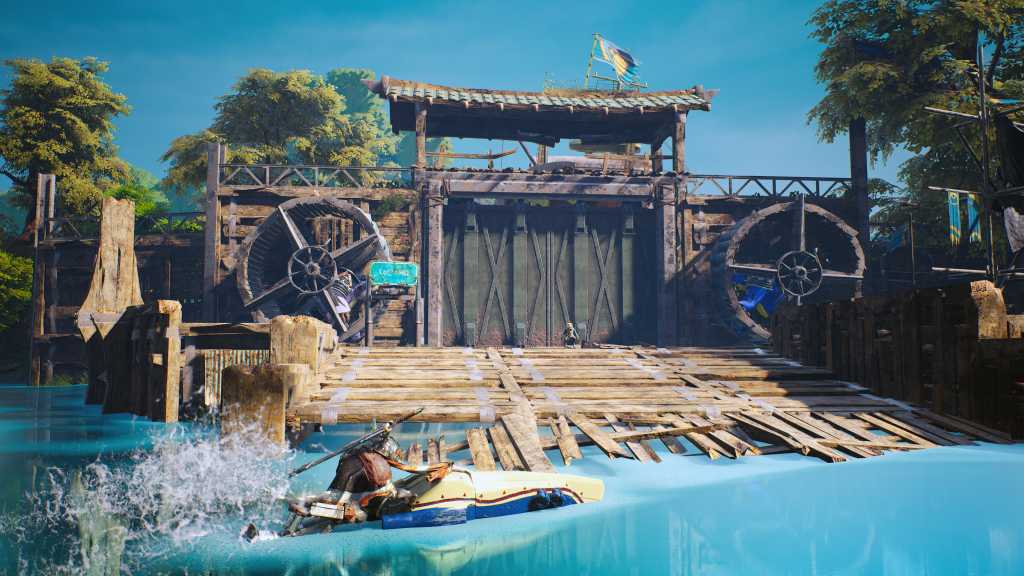 Years have passed since the previous game of God of War, and now Kreitos returns, only this time he is older and more considerate and father to a young child who walks with him during the game. It seems that Krajtos has moved to an environment based on Nordic mythology and is in the process of restoring his humanity while teaching his son to fight the monsters that swarm beyond their home.

There is no doubt that the tone of the game is different from previous games, which means that it still seems to have epic battles with giant monsters, but Krajtos feels different and it is great to discover new sides in this series. The game is about to go out to PlayStation 4 in the coming months. 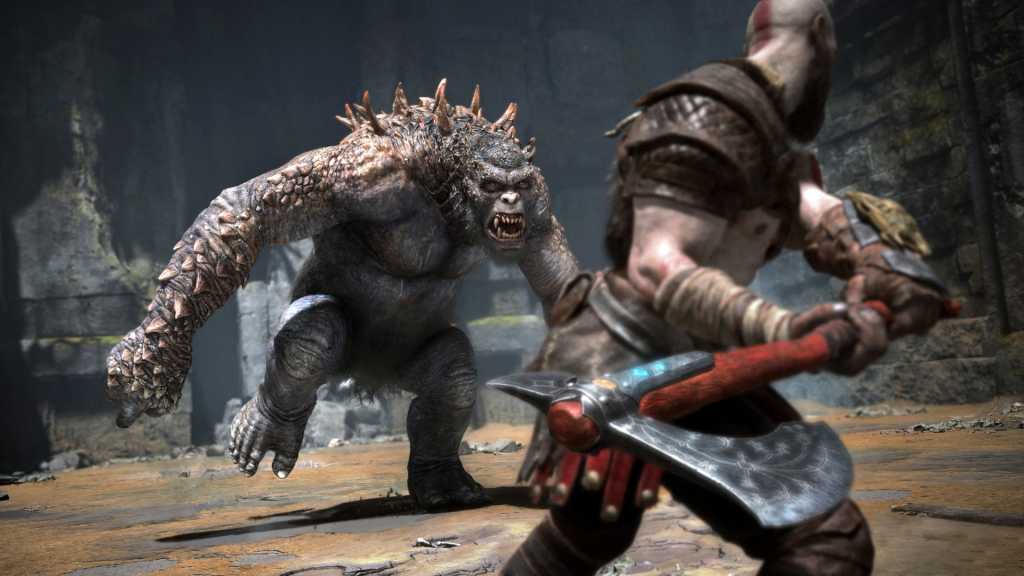 
Wait, there's more!
Join To the group of zon And you can receive exclusive updates on various offers on the net, share content that you find interesting, consult with members of the site, and more - Join now!
Tags
2018 GAMES Consoles
Share
Facebook Twitter LinkedIn WhatsApp Telegram