New Mod modifies the dialogue system of the 4 Fallout

The method of dialogue in the new title has undergone a strange change that a large part of the players did not like, and now there is a small mod that allows you to go back to the old method of Fallout 3 and Skyrim

The official modding tool Of Fallout 4 are not yet in sight, but it also does not seem to prevent diligent users from finding methods and ways to improve the game, So that he will look better, Will be more challenging or authentic - or just convenient and logical.

One of the weirdest changes In the 4 Fallout Was in the mechanics of dialogues. For the first time in Bethesda's open world game the character of the actor has recorded spoken dialogues, which replace simple text messages on the screen that were only accompanied by recorded responses of the character on the other hand, which accompanied us onSkyrim, Oblivion and Fallout 3 (previously also the reactions of the characters in front of you were only textual) - but instead of presenting the specific text that your character will speak, in Fallout 4 only a general description of the reaction (positive, negative, sarcastic, etc.) is shown, when the player can Just hope that what is said will catch up with what he hoped for. 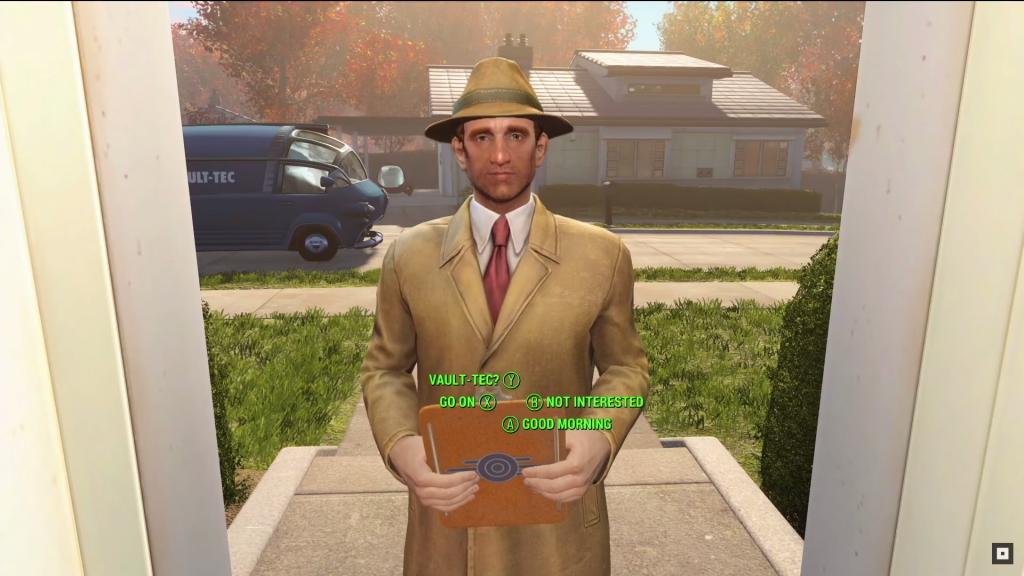 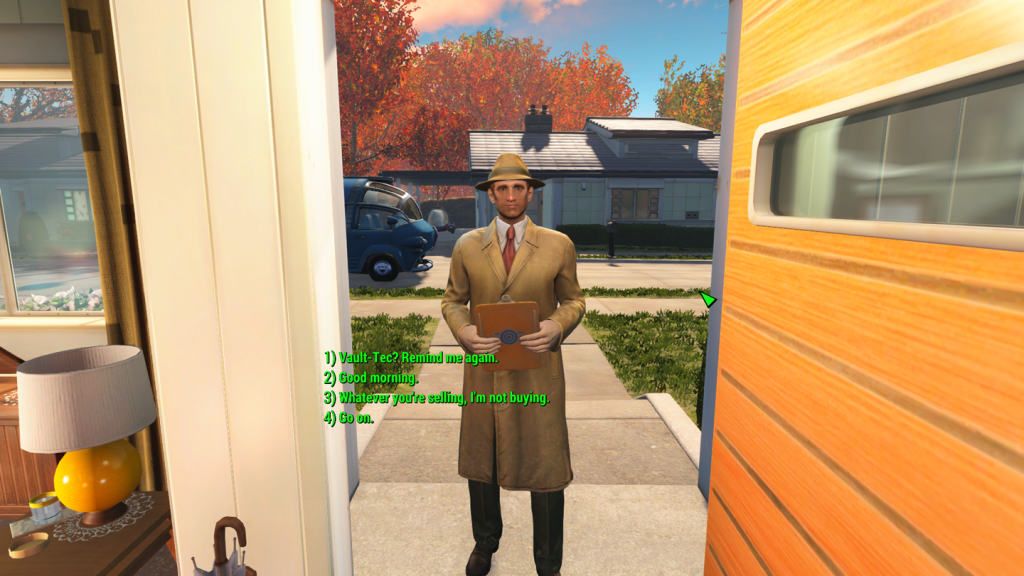 The new mod, Created by the season duo of the nicknames Cirosan and Shadwar, does the required and reveals ahead of time the exact text that came out of your character's mouth, without unnecessary guesswork - and also does so in an orderly numbered list as we saw in Fallout 3, rather than a 'rhombus' format. And its essence to interface game consoles and their controllers. The mod can be downloaded after free registration Link below. 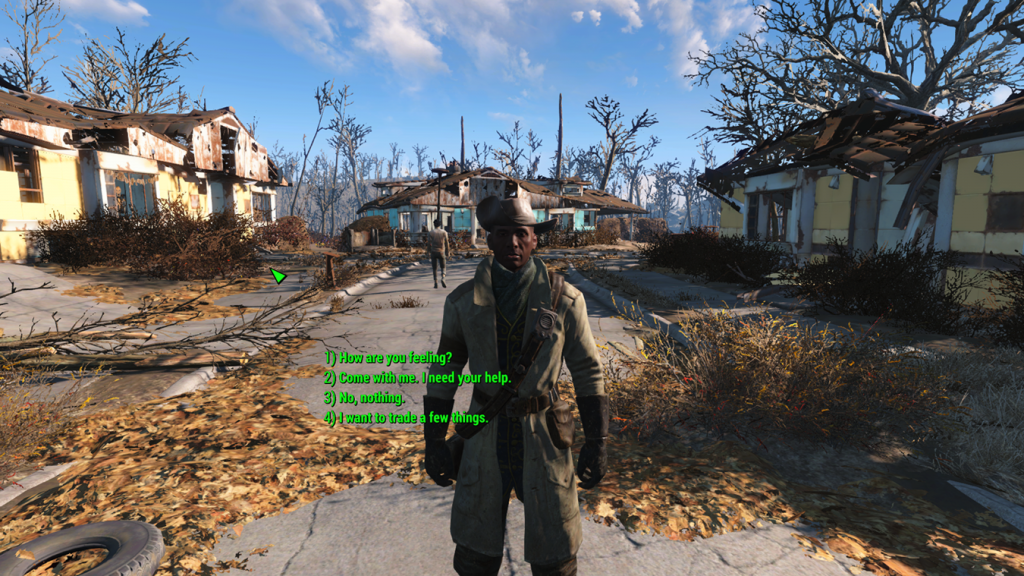 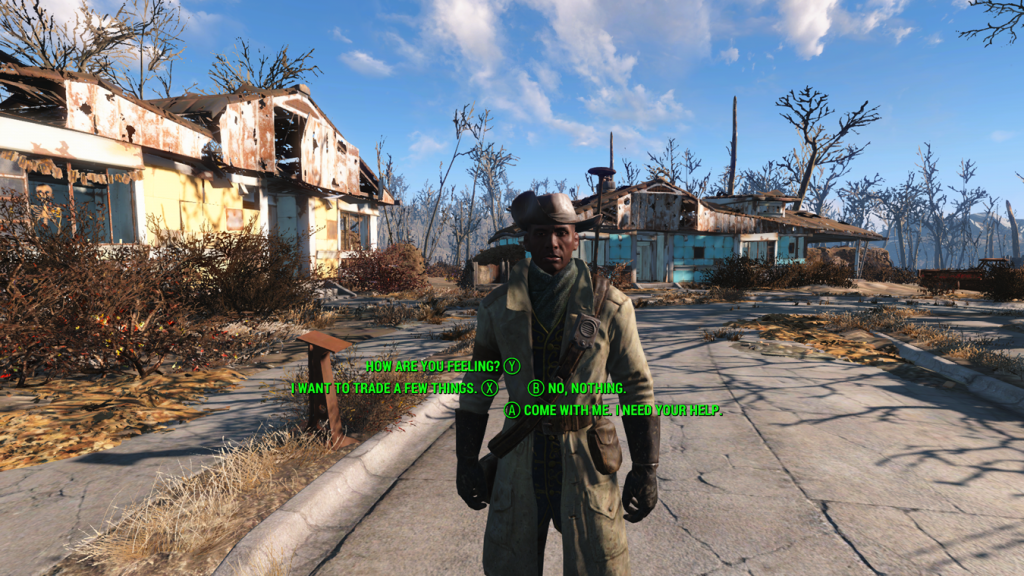 Genius, or did the updated method of Fallout 4 actually fascinate you? Tell us what you think in the comments.