With a video that shows a little more up-to-date gameplay and new photos that show remarkable attention to detail, the 2015 version of EA's old racing series looks better than ever

At the upcoming November 3, if there is no unexpected delay, the new title stores will land in a series NEED FOR SPEED - which is essentially her boot, after about two years of quiet. It's still very early to make statements, but right now we see a lot of reasons for optimism.

A new video released on the official YouTube channel sheds some light on the games we expect - and it feels like a welcome combination between the Underground and Most Wanted (original) games where the emphasis was on the world of illegal street racing and the dignity and reputation that run there Matters, with the addition of the excellent system presented atNEED FOR SPEED Rivals, in which any further successful action you make can double the points of goodwill you will receive, or empty your accumulated cash if you fail.

We try not to let graphics become a major feature of the game, but it is hard to deny that the great look the Frostbite 3 engine gives to the "NEED FOR SPEED The new is a very big bonus to his credit

In addition, Swedish developer Ghost Games (mostly comprised of Studio Criterion employees responsible for creating the wonderful Bunrout series) has unveiled new information and images about the customization capabilities expected of us in the new title - which will be particularly extensive, as it is remembered as the most positive feature of NEED FOR SPEED Underground 2. 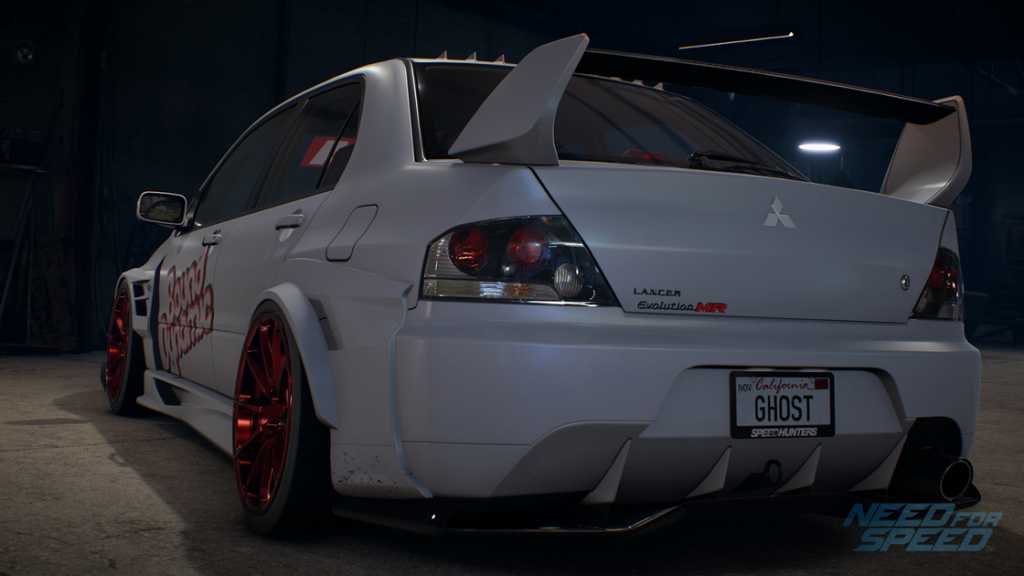 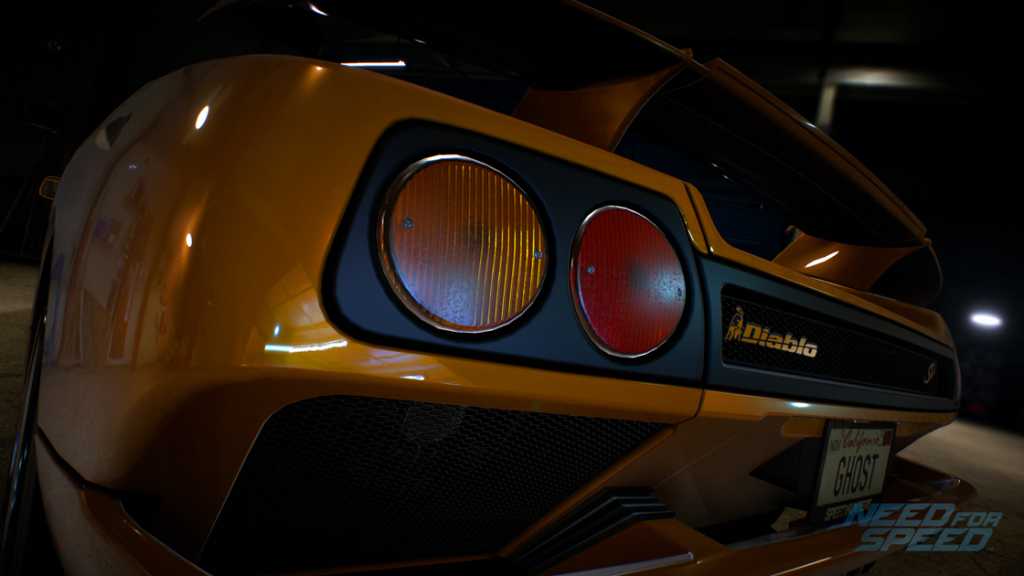 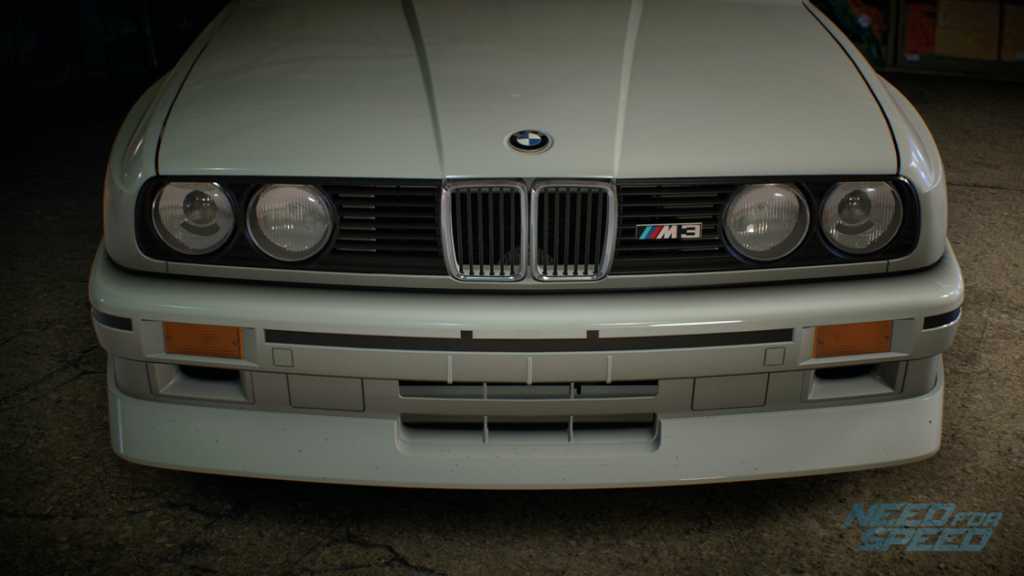 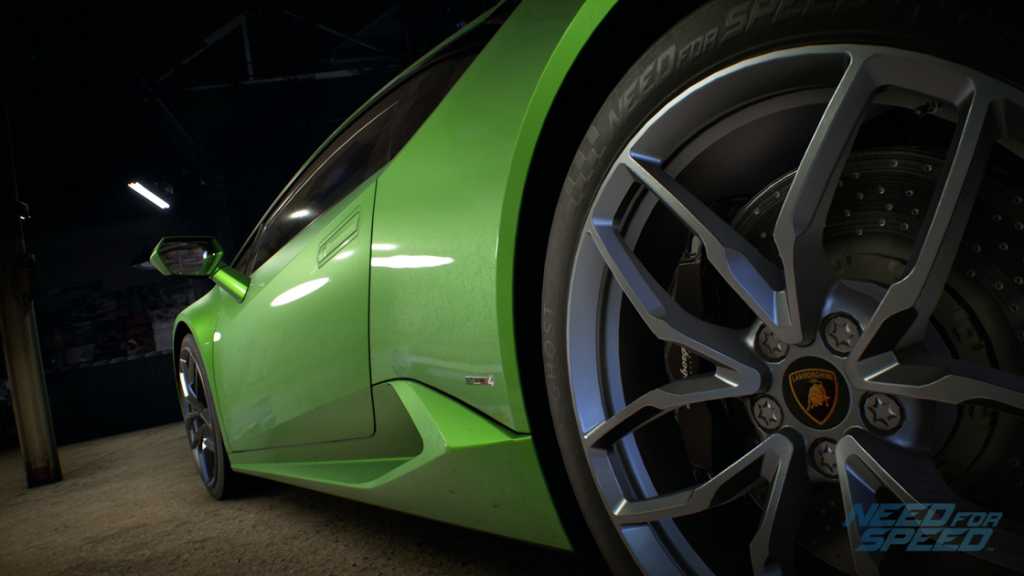 Have you missed the ability to choose the sound system in your enhanced race car? She returns, and with her many others

Are you looking forward toNEED FOR SPEED Or after the disappointments of previous years, would you prefer to wait for the reviews and the actual opinion before you decide whether the new piece is worthy of your money? We look forward to hearing from you in comments.