The new version of the violent action game will be available for purchase tomorrow. Let's see if you can turn it on, and how it looks when it is powered by GTX 1080 and an updated graphics processing standard

The gift of almost 12 years will end to her very soon - The fourth installment of the Doom series Will be landing with us, reinforced by a new landlord in the name of the famous Bethesda company, and busy with the ambition to restore the fast, violent and challenging style that made the series what it is (Doom 3).

On the occasion of the launch, and a few moments before we begin to hear the verdict of the critics, developers and distributors distribute the launch video for Doom 2016, plus a nice reconstruction of the original Doom icon image, System requirements Which were presented for beta tests of the title, They are also the requirements for the final and official version.

For those who forgot or did not update, we will mention that the minimum requirements require an Intel Core i5-2400 quad-core processor or an octa-core FX-8320 processor. AMD, 8GB of RAM, Windows 7, Windows 8.1 or Windows 10 (64-bit versions only) and GeForce GTX 670 or Sample graphics card Radeon HD 7870. The only change here is in the required storage capacity - which jumped from 22 GB in the preliminary tests to 55 GB for the full version - while even those who purchase the game in a physical disk version will need to perform additional and unavailable file downloads Canceled through the network, hence connection אינטרנט Is also a basic requirement. The recommended requirements, which are supposed to enable quality gaming at 1080p resolution and 60 frames per second, include a quad-core Intel i7-3770 processor or AMD's octagonal FX-8350, 8GB or more of RAM and a more recent GeForce GTX 970 graphics card. NVIDIA Or Radeon's R9 290 sample AMD. 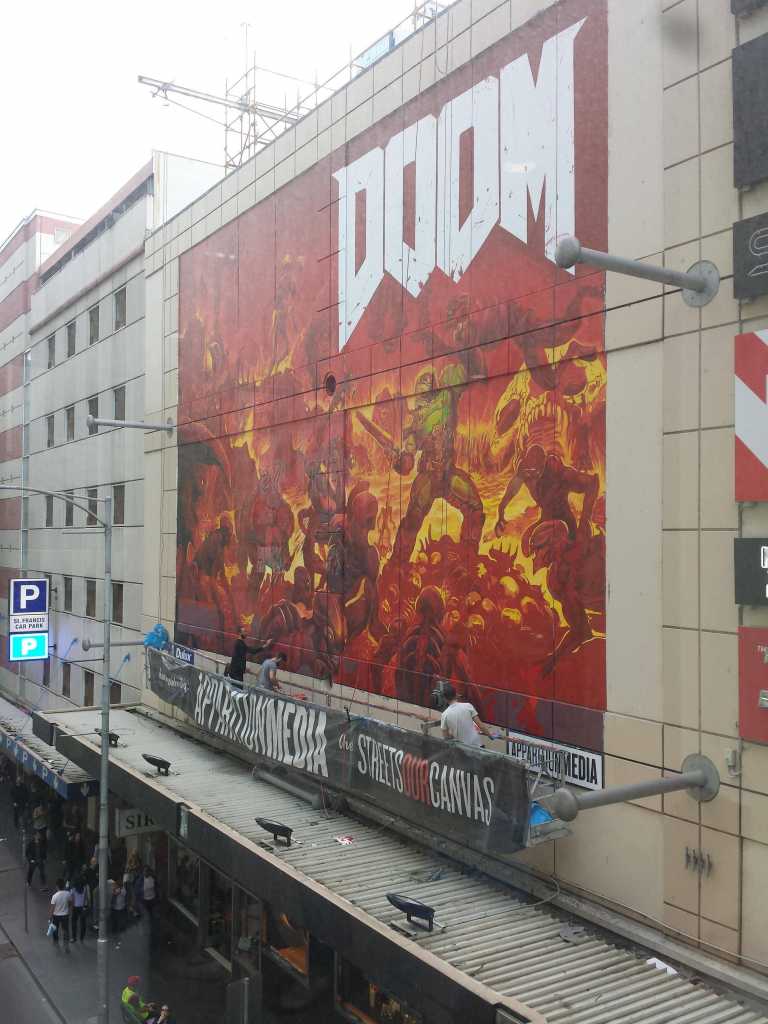 Preparations for the launch are in full swing

Still not convinced? Another gameplay video documenting playing the new Hard Doom difficulty level will try to convince you that the title will be challenging even for seasoned and experienced gamers. By the way, the Hard level is actually only mediocre - since above it we have the familiar Nightmare, and the The Ultra Nightmare Which even the developers apparently failed to defeat. If you've already finished all the Dark Souls titles - you may haveDoom Be the one who can provide you with the next big challenge you need.

As a dessert, here's another video that has hit the net and generated a lot of interest shows Doom and the Tech 6 engine (which like its predecessors is also based on the free standards of the Khronos group, and not Microsoft's DirectX standard) works in a simply fantastic way, in visual settings Maximum and frame rate that kisses to 200 per second, based on The new generation GeForce GTX 1080 card from NVIDIA - and based on the new Vulkan standard, which is an heir to OpenGL with a deeper level of access to graphics processing and significantly lower overhead, similar to what theDirectX 12 Promising.

In other words - Doom The new one looks like the ultimate poster boy for going beyond standards that are universal for all types of hardware and all types of operating systems on the market, without compromising (it seems) on the level and quality of performance.

Are you already ready to purchase the new title, or would you rather wait for reviews and impressions before deciding if it really deserves it? Tell us in the comments. 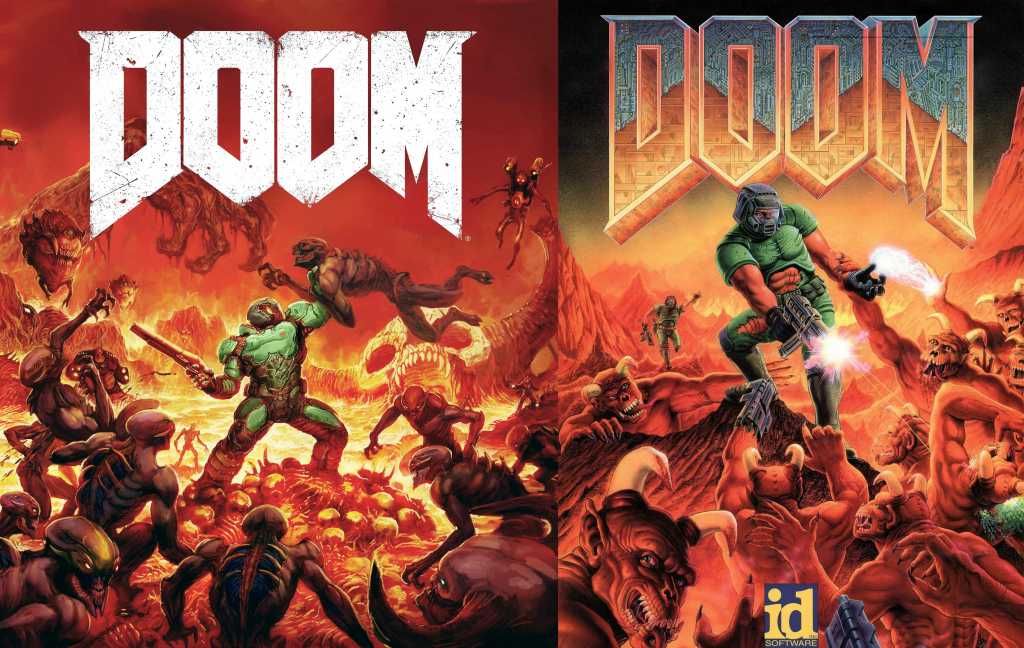 updating: If you are interested in purchasing Doom at a discounted price without waiting - you can do it Already now at the Green Man Gaming store (Which will provide you with a code to activate the game on the Steam platform), with a price of $ 45 instead of $ 60, when using the coupon code 'RMN25' At the time of purchase. Enjoy!