The Wildlands successor arrives next month, and will definitely require expensive hardware if you want to see it in the maximum settings

Ubisoft has made online action games in the open world its main hallmark in recent years, and it seems that despite quite a few complaints coming from around the web about its choices and methods of generating more revenue through its works the results are definitely positive for her bottom line - which explains why the title Ghost Recon Wildlands is set to receive a sequel just two years after its launch.

Tom Clancy's Ghost Recon: Breakpoint will land players in the shoes of deadly and elusive elite agents in a new and challenging game in the near future, with a plot that includes several details calling to Wildlands - and will try to fix its predecessor's main problems Other company hits, such as For Honor and Rainbow Six: Siege.

Breakpoint is only set to officially arrive in about a month, in early October, but the game's closed beta testing phase (for those who made an early purchase) will begin this week, prompting creators to publish the official system requirements - which seem incredibly detailed to our delight.

Minimum threshold required to run the game, 1080p resolution and low graphics settings, including Windows 7, Windows 8.1 or Windows 10, 8GB RAM, Ryzen 3 1200 square AMD Or an Intel Core i5-4460 square and a sample video card Radeon R9 280X or sample GeForce GTX 960 with 4GB's GDDR5. Definitely more than we are used to meeting as the foundation of the base for a gaming experience that is considered worthy in other modern games.

Playing the game in high graphics settings at 1080p resolution will already require a more modern and powerful graphics card of the type Radeon RX 480 in the red camp or GeForce GTX 1060 in the green camp - while running the game in maximum graphics settings at 1080p resolution (and at a steady refresh rate of 60 frames per second, we guess) will require you to provide an octa-core Ryzen 7 1700X processor or quad-core Core i7-6700K processor Cores and video card type Radeon RX 5700 XT or GeForce GTX 1080. You will also need a system Windows Only 10 and dynamic memory with a capacity of 16GB or more to get the best visual quality that Breakpoint has to offer. 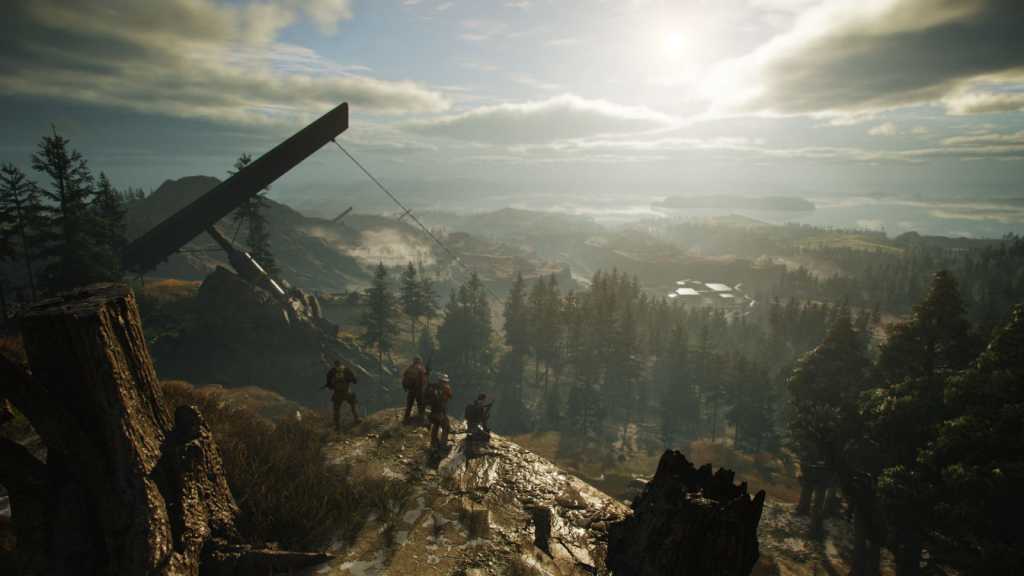 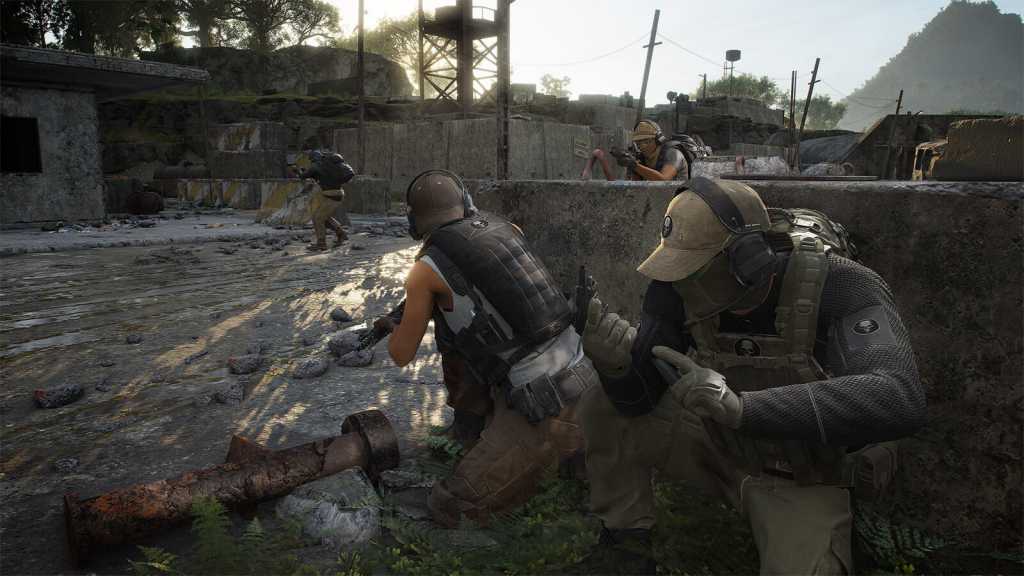 Breakpoint shares quite a few elements with Wildlands, but nonetheless it seems to require significantly more powerful hardware in order to look and act on the best side. Maybe this is just aggravation on the part of Ubisoft? We will know very soon

Running the game in 4K resolution and top graphics settings will already be a real project, which will require an up-to-date Ryzen 7 2700X processor or Core i7-7700K processor and especially a very expensive video card of the type Radeon Vega VII or GeForce RTX 2080. We believe that this game can look very good even in medium or high settings, but if you belong to the school of players who just have to see all the gauges standing on 'Ultra' mode to enjoy - you should make the cash.

Ghost Recon Breakpoint will arrive on October 4 for PCs (via Ubisoft's uPlay platform as well as for sale through the Epic Store, unavailable via Steam) and consolesXbox One And the PlayStation 4 from Microsoft and Sony respectively. In addition, it will be available as one of the launch titles of the online Stadia service from home Google In November.

Are you planning to buy it or will you politely give up the opportunity? Let's talk about it with everyone in the comments.

updating: Want some more opportunities to get an impression of Breakpoint but didn't get the express ticket to express? A fresh gameplay video offers the first 15 minutes of the game opening that will try to help you make a decision. what do you think?