Nostalgia at its peak: All games of Heroes of Might and Magic for a few dozen shekels

Might and Magic series games return to the siteHumble Bundle And by and large, for the benefit of all who want to prepare themselves for the new episode

It seems that many of you were thrilled (and perhaps even excited) at the details of the comeback of the Heroes of Might and Magic series which is just around the corner. If you also belong to the audience in question - the Weekly promotion Humble Bundle The contemporary will probably wink at you very much.

Coincidentally or unintentionally, in the coming week you will have the opportunity to purchase most of the titles created as part of the acclaimed strategy game series - at a minimal price. 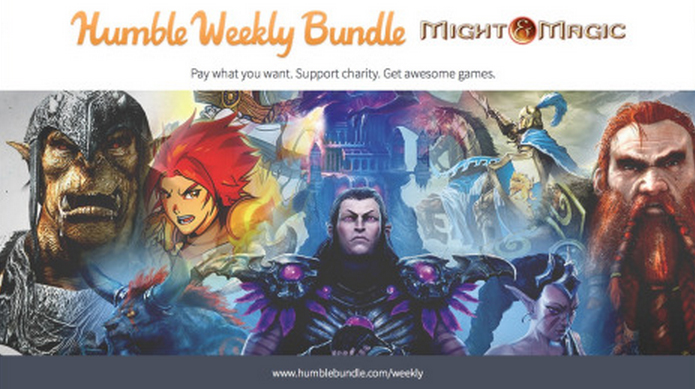 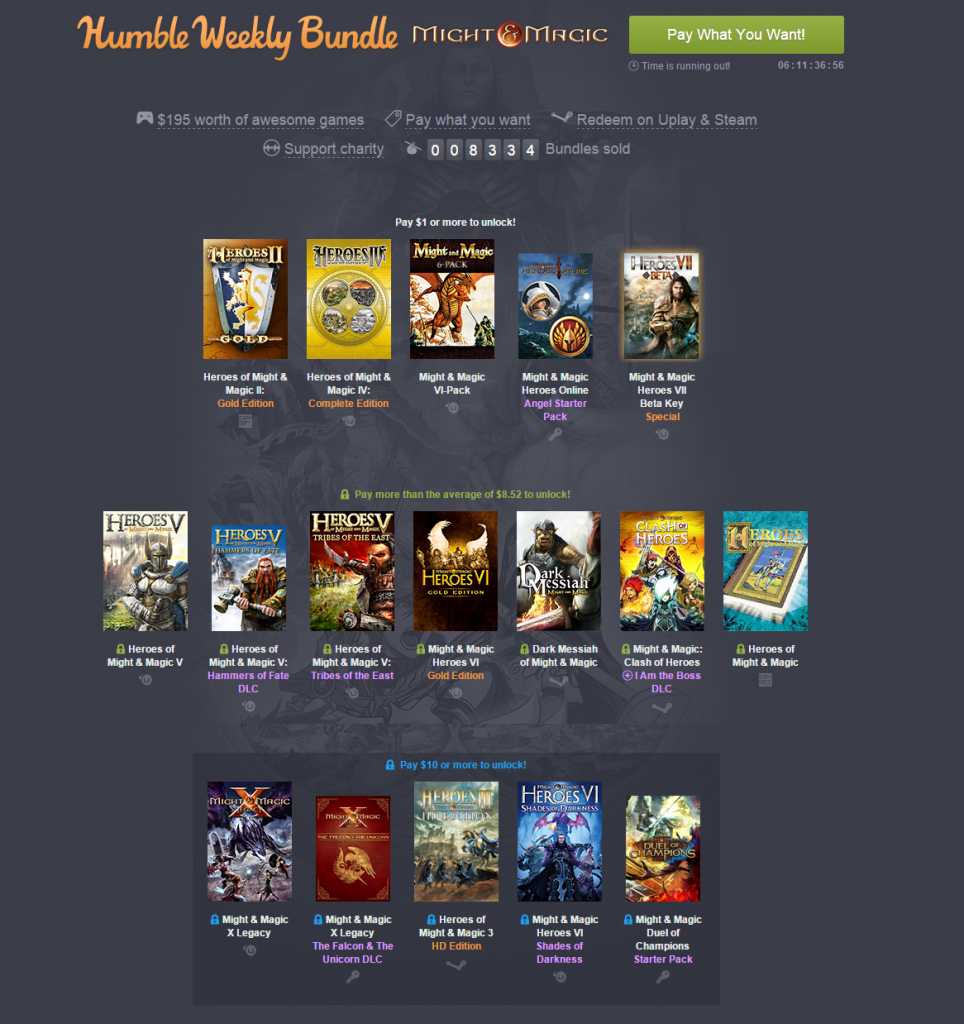 In fact, the main downside to this great offer that can cost you less than $ 10 at its peak (you are of course welcome to pay more as well, since some of the payment goes to good causes and charities) is Heroes of Might and Magic 3 In its "classic" and complete version, Unlike the HD version which only includes the contents of the original episode Heroes of Erathia without the two great expansions.

Despite this, anyone interested in a bit of preparation for the arrival of Might and Magic Heroes VII - will not find a more winking package anywhere else. Snatch it as long as it's available!