The ZombiU of 2012 has become a Zombi, received a facelift and lands on PCs as well as consoles Microsoft Office And Sony. Is it still relevant?

At the beginning of the current WiiU console's console Nintendo Wii, We saw an attempt to position it as a console that is also suitable for more "serious" players - and one of the most notable attempts was ZombiU, a first-person action game loaded with (how not) zombies and with some original elements such as can not 'stop' the game for a break, and character replacement Each time the player is killed while having to kill the zombie version of the previous character in order to get back the objects and equipment you have collected.

The game was a reasonable success with an average of 77 out of 100 reviews, but soon became a rare reminder of the same desire to expand beyond the familiar niche of the Japanese company. Now, nearly three years late, the Ubisoft distributor is bringing the same interesting title to computers and consoles.Xbox One and the-Playstation 4 - In an upgraded visual version. 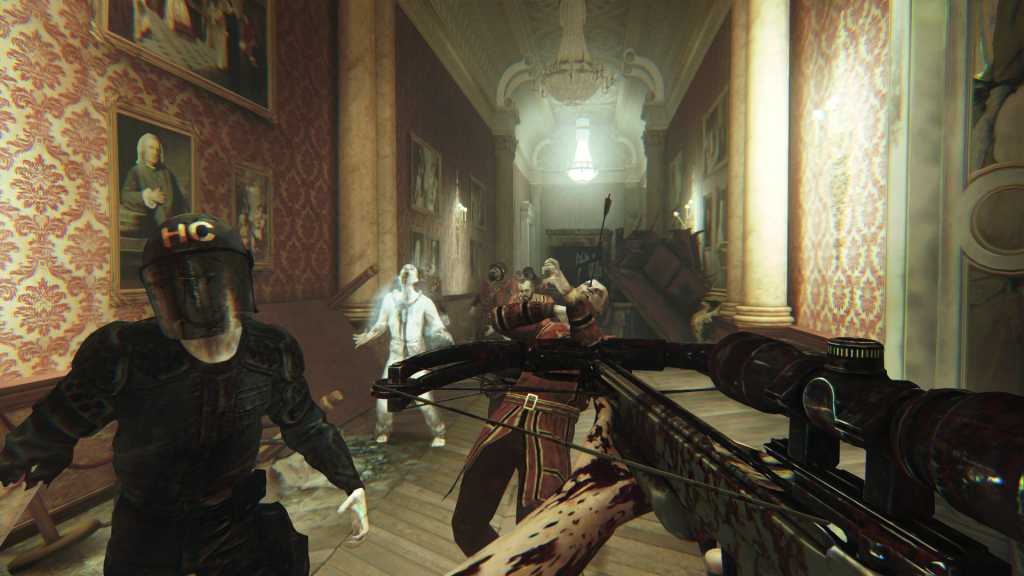 Despite the considerable period that has passed since the original launch and the interest in zombies that has been chewed from every possible direction, Zombi manages to get reasonable feedback with an average score of 72 out of 100, and 78 percent of positive reviews inSteam.

Is this walking reminder of the WiiU's promise at the beginning of its journey worth $ 20 worth of your money today? Depends on how much you are tired, or not tired of zombies.