The summer sales of the GOG gaming store began

The store that sells games without file protection now offers almost all of its catalog at discounted prices, with a slew of classics as well as modern titles

Summer had come, and with him Special Deals As in any new season that opens. This time, GOG, the parent company of the creators of The Witcher, which markets games exclusively without protection DRM.

The supply in the store changes slightly every day, and here are some examples of deals that are available now. 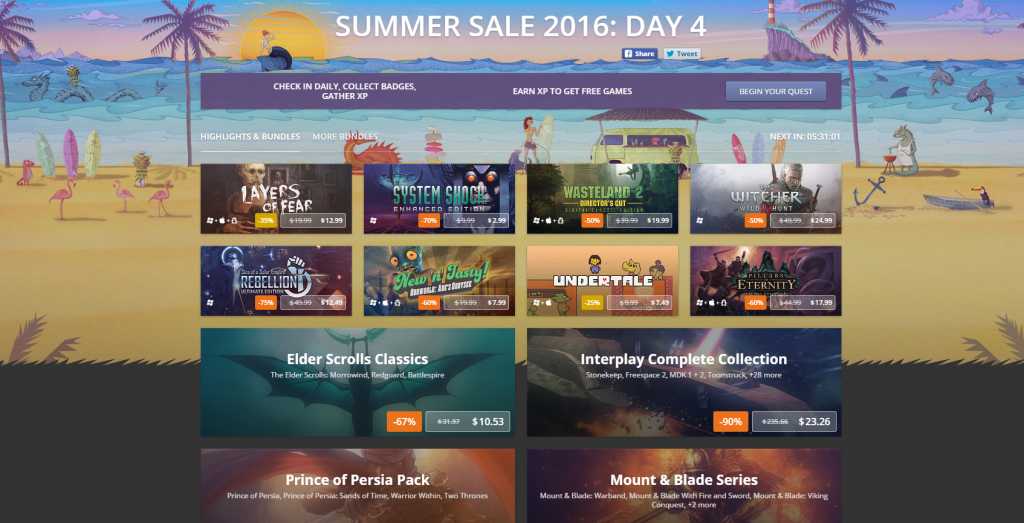 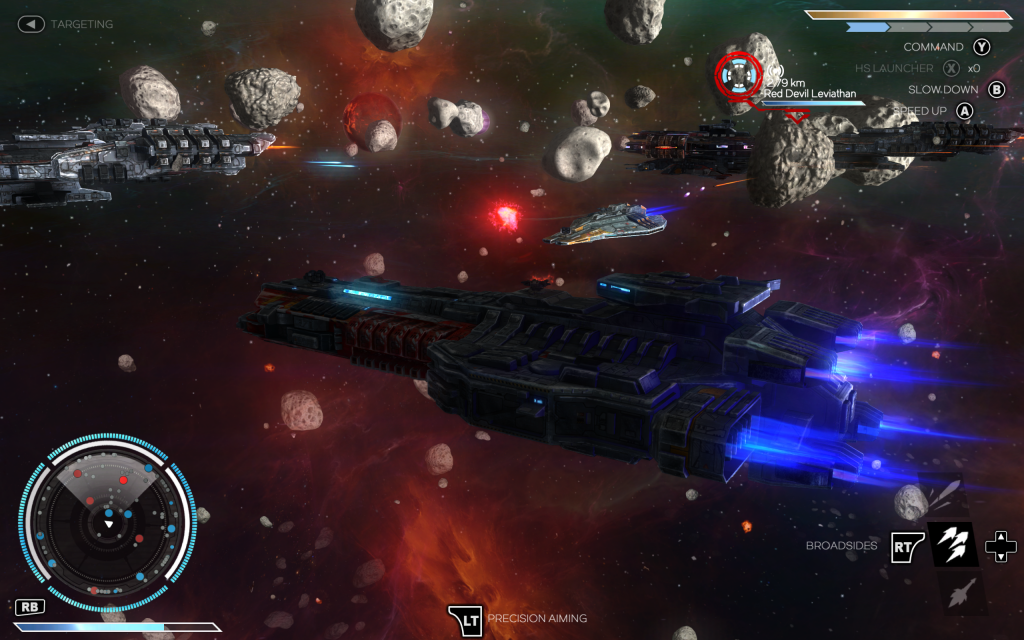 The sale also includes a kind of 'mini-game' in the spirit of those who have accompanied Steam sales campaigns in recent years - performing all sorts of simple tasks related to GOG (posting the summer sale on your Facebook or Twitter account, registering and logging in to the site, connecting to the GOG client Galaxy Etc.) will provide experience points, with which it will be possible to get a number of free titles. Accumulating 5,000 experience points, for example, will give you the classic and great platform game Spelunky (which is sold as part of the promotion at a cost of $ 3). 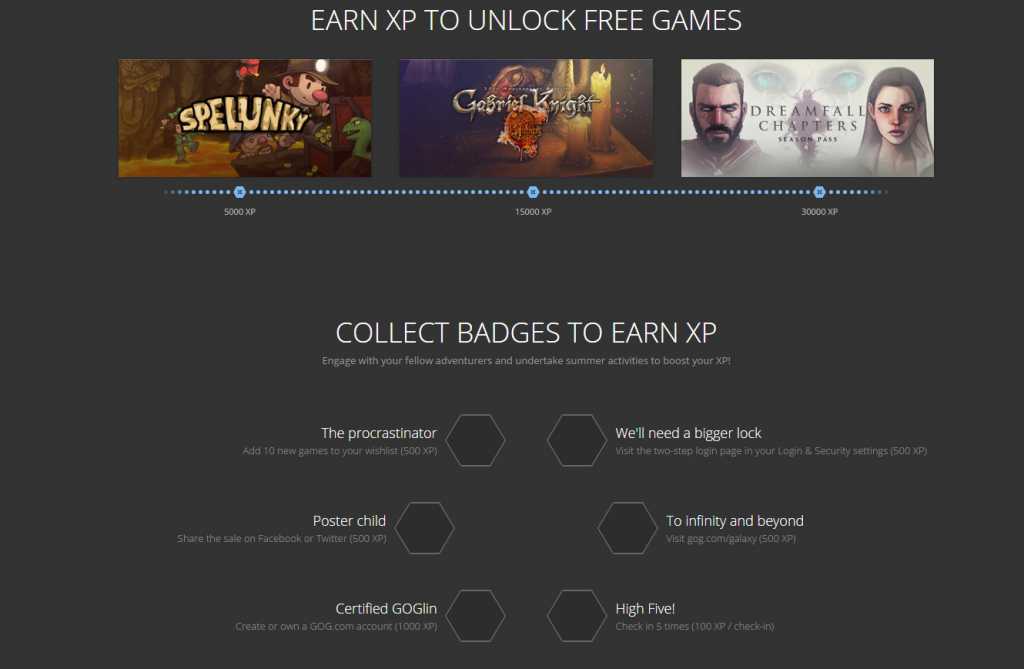 It is worth noting that towards the end of the current month, the big summer sale is also expected to begin in the platform store.Steam The Terrible - So in case you did not find the titles that are at the top of your wish list in the current promotion of GOGNo need to raise your hands.