The world is in love with Vikings: Assassin's Creed Valhalla symbolizes unprecedented success for Ubisoft

Encouraging initial reports and good reviews have done their part, it seems - the main episode number 12 in the famous series experiences the best opening in the brand's history

After nearly a decade and a half in which we get new episodes in vast historical worlds every 12 months, it was hard for many to believe that the Assassin's Creed series still had abilities to surprise, interest and excite - but Valhalla proves that it is too early to eulogize UviSoft (Ubisoft) and the diamond in its crown, with good responses from both the gaming community and professional critics and especially sales on a very handsome scale.

The day after the launch of the new episode, for a particularly large amount of platforms simultaneously including PCs (window-based), the current and new generation consoles of Sony and Microsoft as well as the streaming gaming services of Google And of Amazon, We received an update from the representatives of the French distributor that Valhalla broke all the company's records for popularity in views and comments on platforms UAF YouTube And Twitch and also doubled the number of active players in the first day compared to Assassin's Creed Odyssey of 2018 - which was presented at the time as a record holder in the exact same category, by the way.

The mostly positive buzz on the net, with quite a few players giving the new episode generous titles such as the best Assassin's Creed game since Black Flag or even since Assassin's Creed 2, along with the vague positive announcements of UviSoft, Made us appreciate that there is an opportunity here for commercial highs - and that is indeed what happens, with Valhalla winning the title of the most successful launch period in the entire Assassin's Creed series, and the title of the game with the best launch in the entire history of UviSoft (!) On PCs.

We do not have actual numbers backing up these claims at this time, but there are online sources indicating that first-week sales for Assassin's Creed Odyssey stood at 1.4 million copies across all platforms - and this could serve as a basis for estimating sales volume for Valhalla, which enjoys two generations of Consoles At the same time it undoubtedly helps to increase the target audience for it. As a bonus, about a year ago we received a report that the AC series has passed an absolutely impressive sales threshold of 140 million copies for all its versions (not including the alternatives of the mobile world) since its inception, and now it seems we are on the right track to a more festive figure of 150 million copies Sold since the first episode in 2007 until today.

Have you ever played Assassin's Creed Valhalla? Do you believe that successful sales volumes and praise match the quality of the product or not at all? Feel free to talk about it with everyone in the comments. 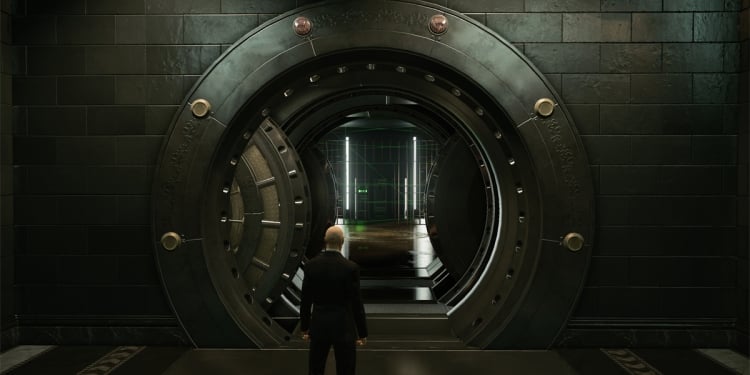