2012's best strategy game won direct continuation that tries to maintain the addictive formula but also avoid becoming a double of its predecessor. Does he succeed in the mission? The answers are inside

20 Years have passed since the first game events, but despite our stubborn struggle, the aliens have managed to take over the planet. During this time, they convinced humanity that they were acting in its favor, thereby gaining a foothold in world governments and decomposing XCOM, the international organization for the fight against aliens. Only a few remain willing to fight for their removal and the return of control to human beings, except that all these groups are divided and dispersed throughout the world.

And here you come into the picture, as Commander, Commander-in-Chief, you will have to manage what remains of XCOM, which in the meantime has become a small guerrilla army that includes only a few crew members and a limited number of fighters. Along with them, you will need to gain control and send troops to missions aimed at thwarting the aliens' ultimate goal - the Avatar project, which aims to say, is not exactly leaving humanity in one piece.

As a tiny organization devoid of resources, playfulness takes a turn. If the hand of humanity had prevailed before, and the XCOM organization had already received the support of all countries in the world, now the situation is reversed. You are the ones who need to slowly bring in groups of insurrection from the world. 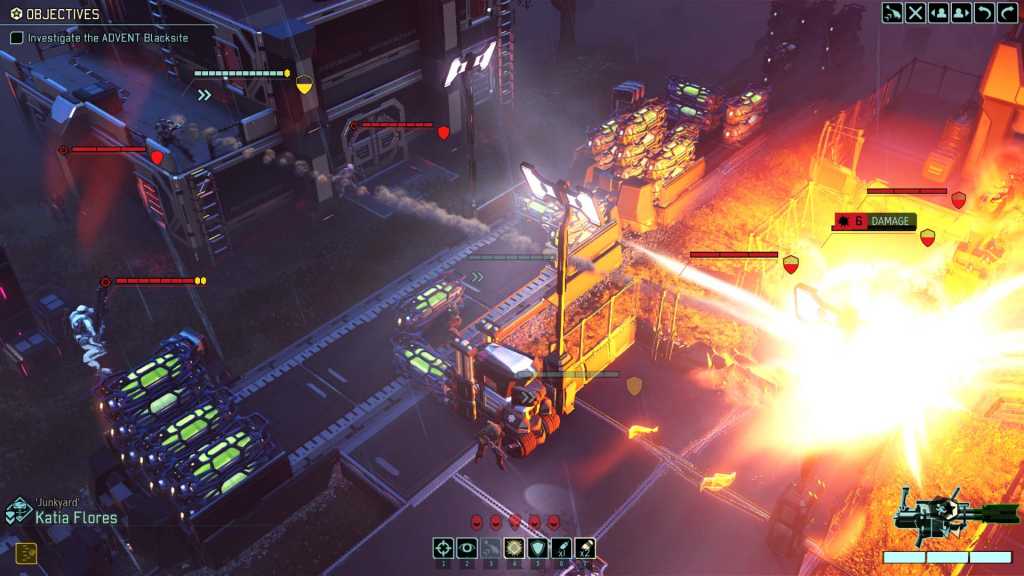 You will have to send your soldiers to a variety of tasks, such as collecting information, saving civilians or destroying enemy buildings. But it's harder than ever. The feeling of the David versus Goliath also moves to missions, when your tiny group of fresh soldiers will meet a wide range of new aliens with a variety of abilities, Weapon And your armor is not, at least not at first. Your sad situation will require you to turn your head, because you can not afford to lose soldiers or get them kidnapped. And when you put them in danger, you should have a really good reason.

All your soldiers start as novices without special training, but when they get promoted, they can get one of four different positions. Each role has unique abilities that the soldier can learn as he progresses in ranks. The new roles, for example, a specialist who can control a plane that can break into robots and alarms, are really fun, and change the way you play compared to the previous game. And the higher your soldier is, the more painful it will be to lose him. [Especially if you've spent half an hour designing your dream soldier, and another hour to choose an example to put on his weapon].

At some point you will also begin to open more weapons and tools to help you deal with different situations, and help you build new tactics. The game punishes you for impatience and lack of planning but also causes moments when your strategy worked, feel much more satisfying. So all responsibility for what happens is yours. On the other hand, the game seems to take into account that you've already played XCOM before, and does not bother to teach you anything but a good totalitarian, but one that just teaches you the mornings of the game, so it's not really fair to new people.

Something new is that some of the missions will begin in stealth mode, when the aliens do not know you are there until you enter their field of vision. This feature gives you a little more time to get organized on your mission location, just before you start the action.

But tasks are just one part of overall image management. As commander in chief, your job is to manage your base, which is no longer as fancy as it used to be, and includes one mobile ship in which all the activities are carried out. Since this time there is much less space, the whole administrative part of the base is spread and has fewer options. Personally, it really does not bother me, because it's also my favorite part of XCOM. But fans of the burning series may be less enthusiastic. 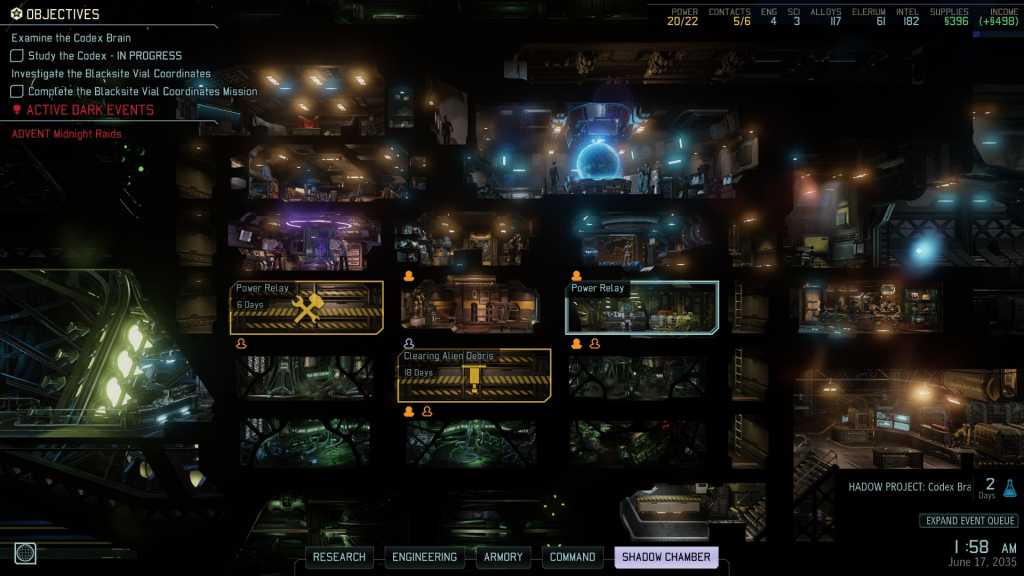 Management of the base includes the establishment and operation of centers Development, Management of scientific research and development of new technologies and more. Because your resources are limited, you will have to make difficult decisions about what to do next, and what to leave afterwards.

In addition, you will control your flight around the world to discover new resources, other rebel groups that will provide you with money and information, and follow the Avatar project, which functions as the game's timer. If you do not perform tasks at the right time and you try to prevent various events, the project will continue to progress until eventually it will cause you to lose the game. And although there is this stress effect, it just adds to the game a positive voltage that fits the plot, this time accompanied by a little more scenes full of action.

Technically, unfortunately, 2K got a little screwed up here, and took out a game with some annoying bugs, the most serious of which included an unstable primer, and an inexplicable slowness between turns if you activate the cinematic mode, which adds cool camera angles to tasks. It's true that downloading some of the graphic settings makes it more stable, but it's still annoying. 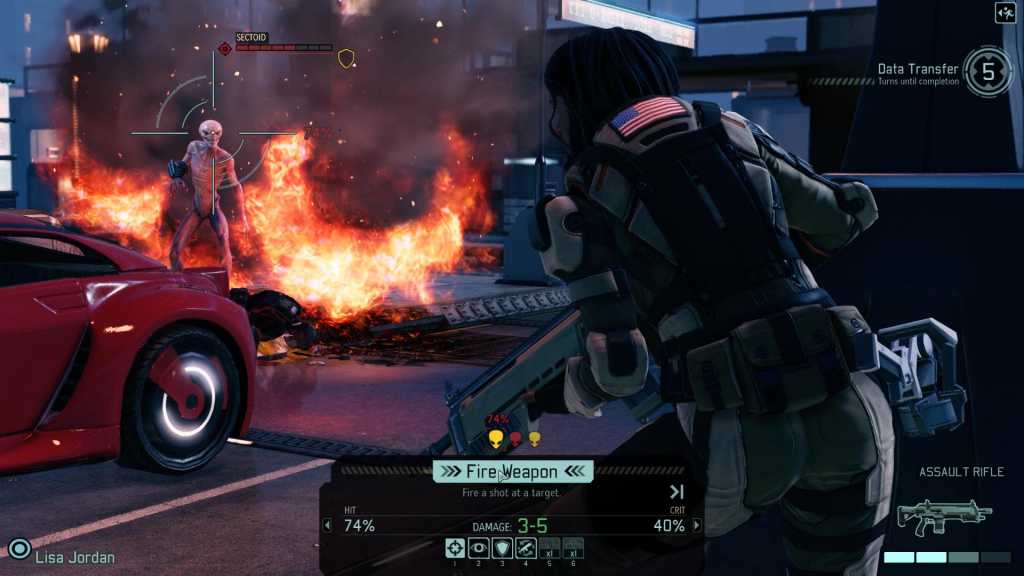 In any case, the game itself is simply too fun, so it is relatively easy for me to ignore these problems, which I still hope will someday be treated.

So, to summarize, XCOM 2 manages to be an excellent sequel. The feature changes, the addition of upgraded enemies alongside a tool Weapon And new roles for the soldiers make him a game that certainly does not shame his heritage. And even if you have not made far-reaching changes to the formula, it is quite different to feel like a whole new game. It is still to be hoped that his bugs will be handled, but if you are a fan of strategy games and XCOM games in particular? Really, but really, you should not miss it.