1 Update: Anyone who is looking forward to the game will have to be recalled with a little patience - Catalyst's launch date Was postponed by two weeks, June's 7 in North America and 9 in June across Europe.

2 Update: Simultaneously with the announcement of the slight rejection, they began the closed beta tests of the title that will continue throughout the current weekend.

Inevitably, the first gameplay videos documented by the experimenters of the beta in question have started to hit the net, and you are invited to be impressed by Catalyst's performance, display quality and gameplay, maximum settings and version that is probably quite close to the final one, in the next video.

The original story: The parkour game and the new action from EA is approaching launch, revealing what hardware you need to get the best out of it

In a little more than a month, the first big game of the EA Games distributor for the year 2016 - the sequel to Mirror's Edge series Battlefield, Which disappointed the economic level but accumulated over time a large flock of fans, which convinced the American society to give a green light to continue.

Now, in the DICE developer Distribute their system requirements עבור Mirror's Edge Catalyst Will continue the story of the mysterious Faith - with a demand for Intel's dual-core Core i3-3250 processor (with HyperThreading) or a quad-core FX-6330 processor of AMD, 6GB RAM or more, Windows 7 64 bit or more recent windows and GeForce GTX 650 Ti graphics card or sample AMD Radeon R9 270X as the minimum for a normal experience. 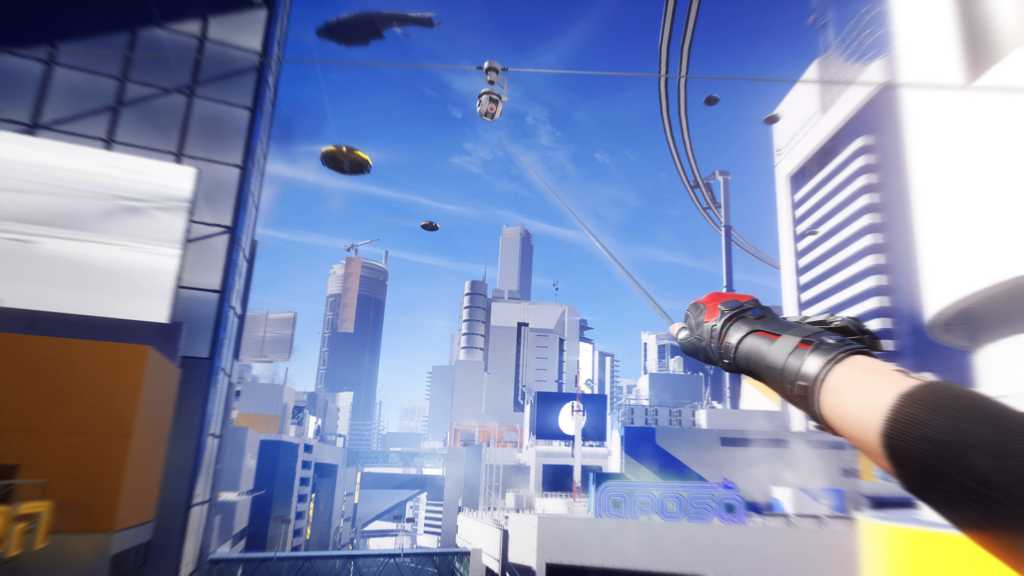 A particularly interesting note concerns processors, and declares that Mirror's Edge Catalyst Requires at least four logical cores to operate. This is not a particularly demanding requirement considering that all Intel Core models in recent years include at least a pair of physical cores with support for HyperThreading (which makes them into four logical cores) and the vast majority ofAMD Including four or more physical cores - but this means that both Pentium and Celeron models are dual-core Intel Will not be able to play the game at all, seemingly. 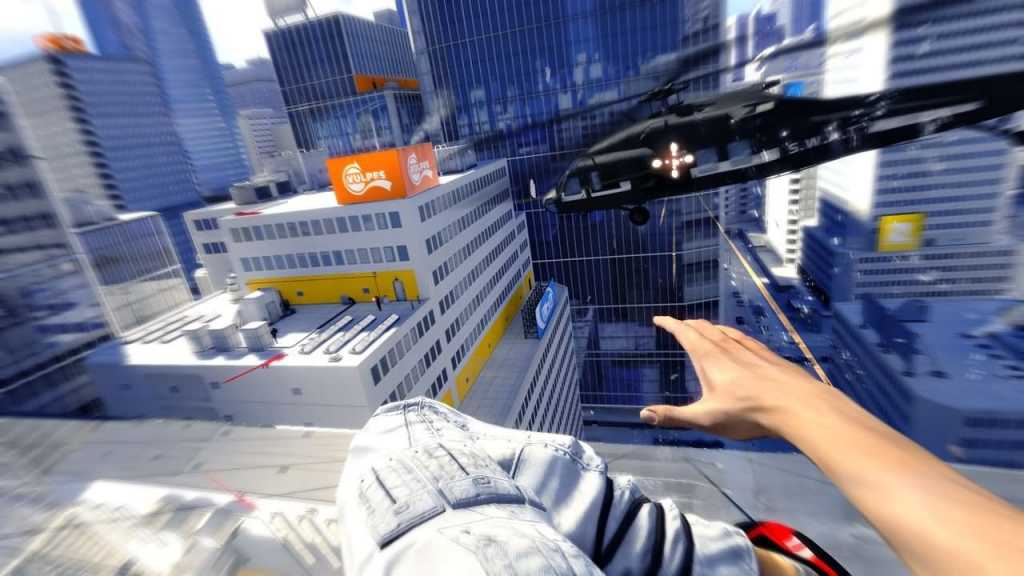 The game's recommended requirements, regardless of the level of performance to which they are intended, include Intel Core i7 3770 processor or FX-8350 processor AMD, At least 16GB (!) Of RAM, a 10-bit Windows 64 system to support elements of the DirectX 12 standard and a GeForce GTX 970 or sample graphics card AMD Radeon R9 280X. 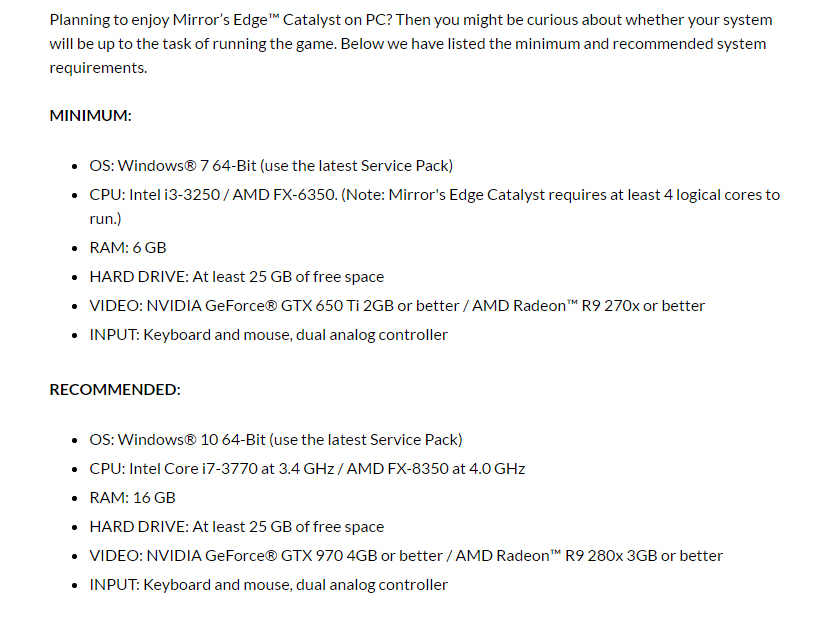 It is easy to see that the difference in capabilities between the basic video card and the recommended video card from AMD is significantly smaller than the difference in capabilities between NVIDIA To its recommended card - though your attitude to this information will probably depend heavily on their system, and whether it meets the requirements without problems or vice versa in the lower end uncertainty area. 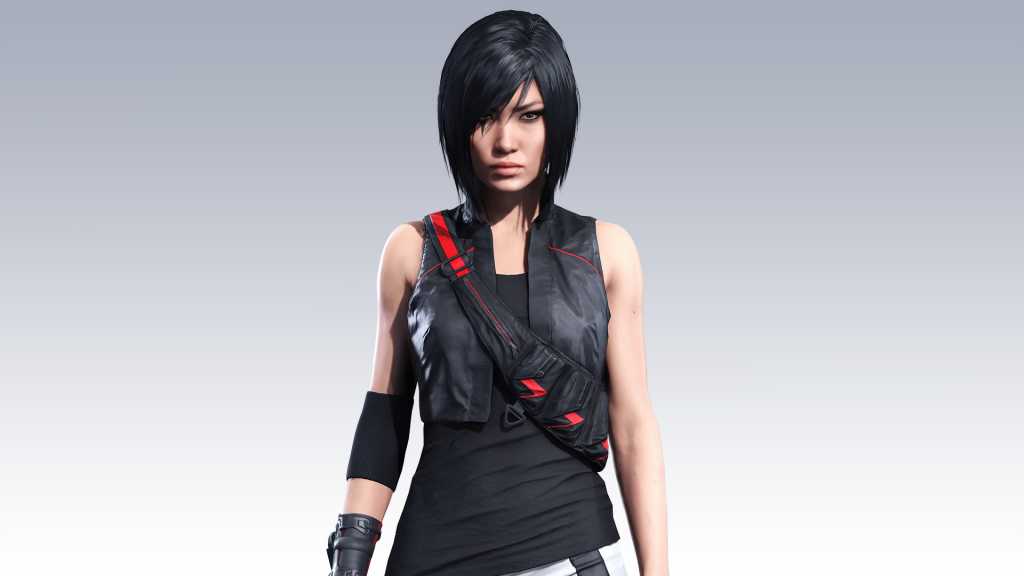 Mirror's Edge Catalyst It will hit stores on May 24, 2016, and we very much hope it will be polished enough to deliver gameplay at a rate of over 50 or 60 frames in any modern system - something very important in a title based primarily on a harmonious and coordinated sense of movement, without unnecessary "slowdowns" that can ruin the experience The unusual.