The promotions in the store of Steam Celebrate a week with some interesting Early Access titles, as well as The Elder Scrolls and Company of Heroes games at quality discounts

Wallab's summer campaign is nearing completion, but in the meantime the various and varied promotions continue to come in full force. We have collected the current best for you, of course: 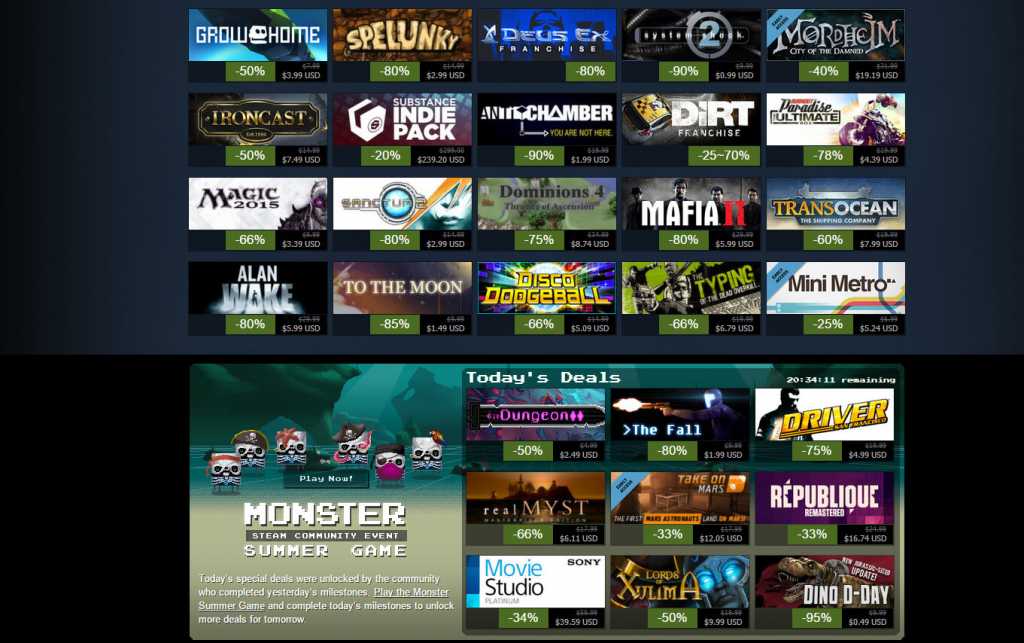