15 minutes of swords, guns and demons from Shadow Warrior 2

The successful 2013 boot sequel looks great, and promises to provide a different experience in every experience

The boot was successful, and now the real challenge begins: in 2013, the young Polish developer Flying Wild Hog honored us with an action game Small and likable Named Shadow Warrior, which was actually an updated incarnation of Double humorous doom And relatively popular with the same name launched somewhere in 1997.

Critics have not really fallen off their feet at the re-release, but users have been impressed - and we'll soon get to see Shadow Warrior 2, which will continue Lu Wang's plots and war on the invading demons, and promises to be much bigger, more diverse and more sophisticated than its predecessor. 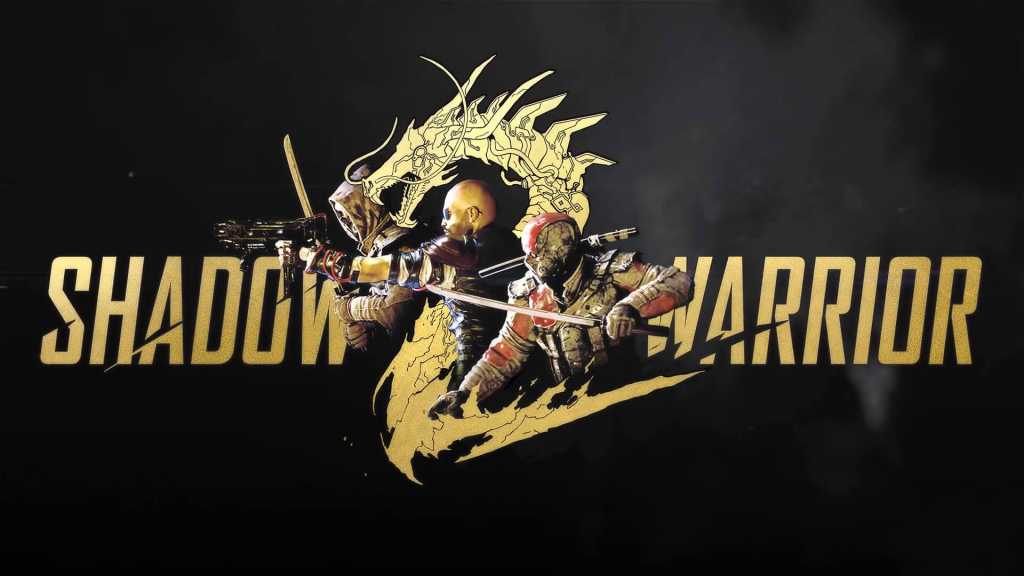 Now, the game developer has uploaded a very long and very impressive gameplay video that was originally shown In the exhibition E3 2015, Which allows us to get a better glimpse of this new and ambitious title.

Shadow Warrior 2 claims to offer several significant improvements over its predecessor, the most prominent of which is probably the addition of the option to play in Co-Op mode with three other friends or just strangers from around the network. As a result of this situation, the developer promises a more open and free game world, which will consist of a general focus and stages that you can reach and return to your heart's content, with a variety of characteristics (general layout, structures, locations and types of enemies, etc.) that will change randomly.

If that's not enough, the new title should contain dozens of different cold and hot weapons, in addition to the additional spells and abilities you will gain as the game's hero levels rise, similar to what we saw in Shadow Warrior The original Of Flying Wild Hog.

Shadow Warrior 2 is designed to reach the Windows system, the OS X system, Linux and also the consolesXbox One and the-Playstation 4 during 2016. Will he be able to fulfill everything his developers declare? We will live, see and hope.