Watch: Halo 3 and Halo 3 ODST, for the first time on PCs

It was a much too long wait - but soon the peoplePC Will finally be able to experience the famous duo of action games from Bungie, in modern remodeled versions

within Post a monthly update on the official MCC Developer Blog We received new information about the examination stages of Halo 2: Anniversary and the lessons learned from it, details and documentation about the ways in which 343Industries people deal with the demand to work from home, planned updates for the titles that have already been launched - and for dessert four תמונות First out of Halo 3 andHalo 3: ODST. 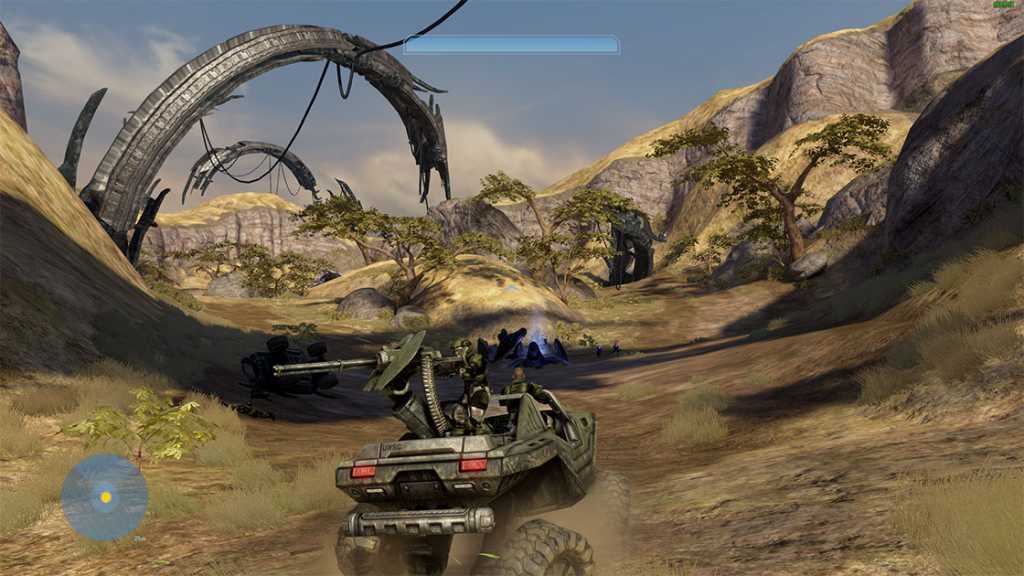 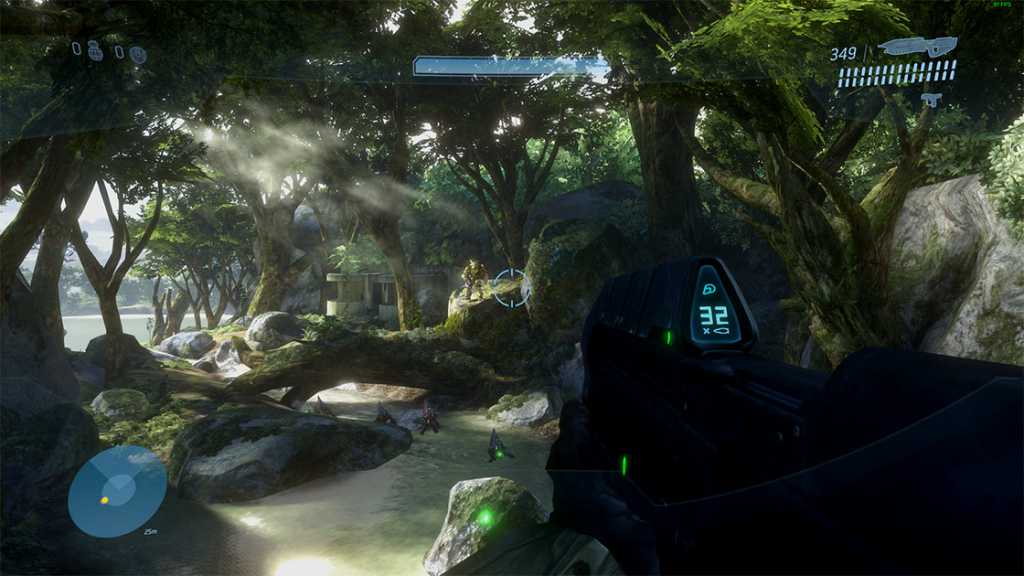 This is the first time we see screenshots from the PC versions of these duo action games, originally launched in 2007 (Halo 3) and 2009 (ODST) in the console eraXbox 360, and have never had a conversion to PCs, unlike Halo: Combat Evolved and Halo 2. This is definitely a big line for fans of the series who do not like the consoles of Microsoft Office, Who began the path of Master Chief somewhere during the first decade of the millennium and then "got stuck" without proper continuity. 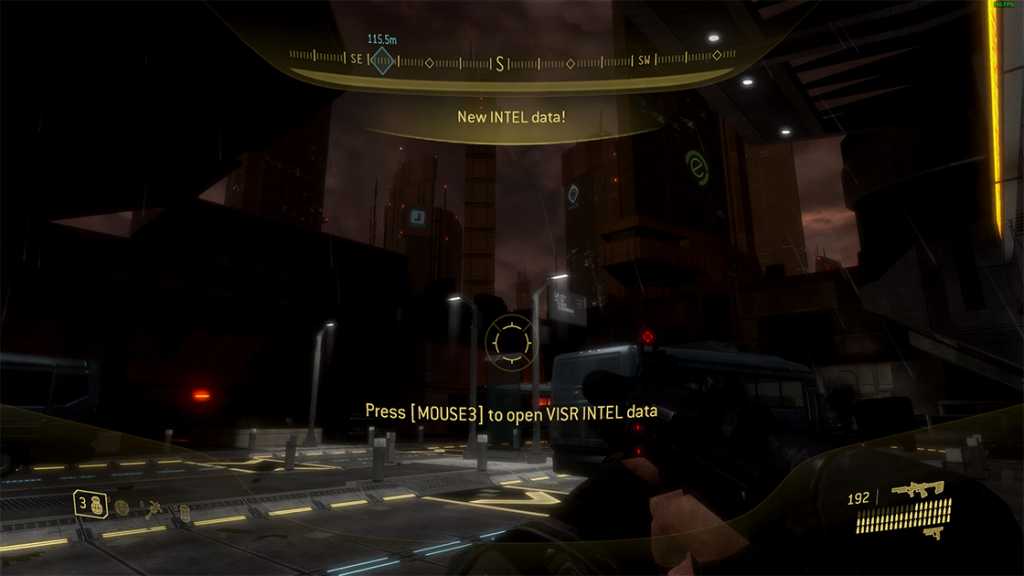 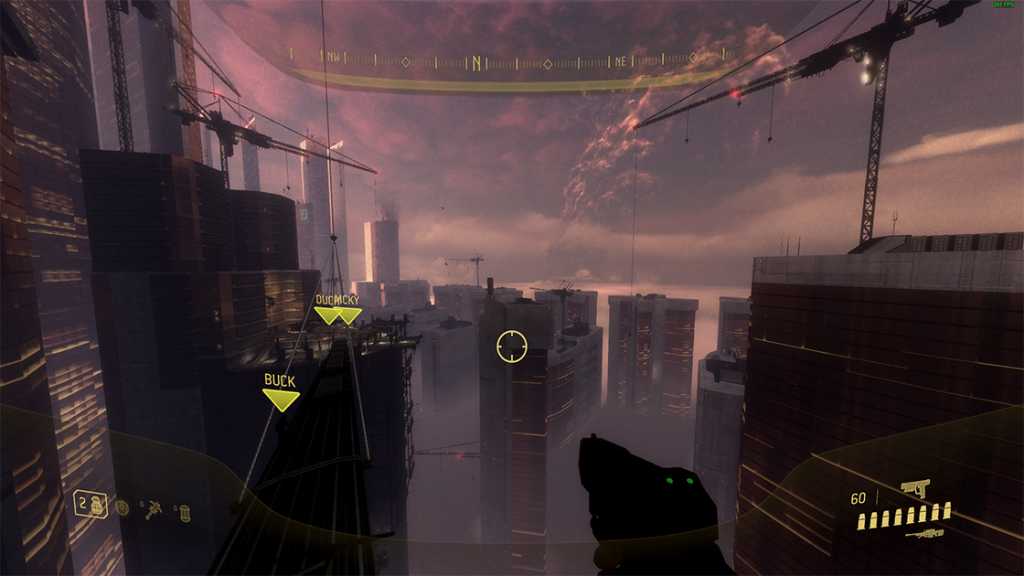 Halo 3: ODST in its most modern and impressive version (so far)

After completing the development of Halo 3 andHalo 3: ODST, the focus will shift to Halo 4 which will also come to PCs for the first time officially in the Master Chief Collection - then we will only have Halo Guardians as the last missing piece in the puzzle, before the launch of Halo The mysterious Infinite.

Shortly after the fresh photos were revealed we received more encouraging news: Halo 2: Anniversary will be officially added to the MCC package in a week from today, May 12th - and that gives us good reason to believe that Halo 3 andHalo 3: ODST will have time to land with us during 2020, maybe even to the side Halo 4 to be the last title in this rich package.

Waiting impatiently or yawning at a disinterested disinterest? Let's share in the comments.